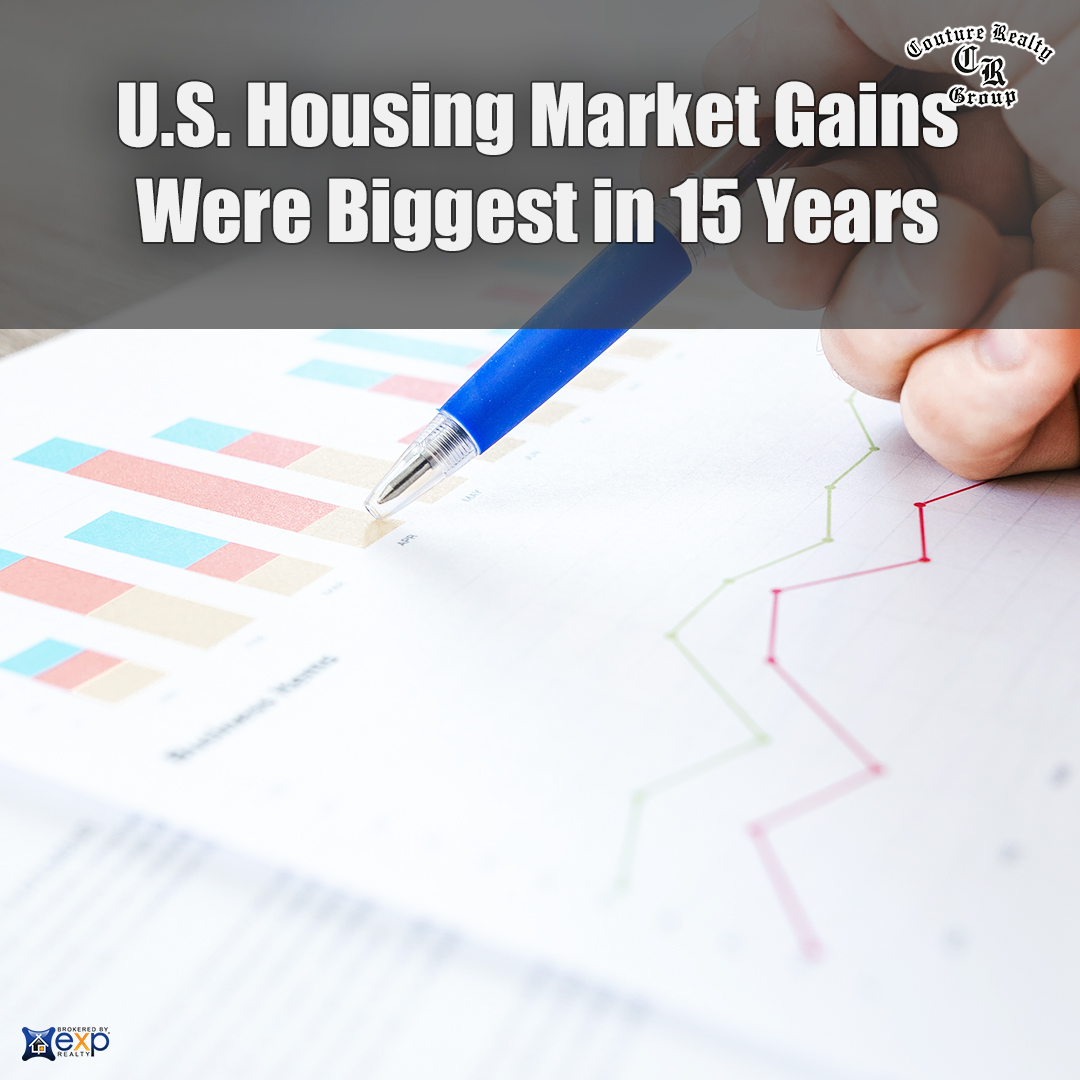 2020 was a remarkable year for the housing market. Strong demand drove intense competition among buyers, causing homes to fly off the market at the fastest pace Zillow has recorded and pushing prices higher. Housing demand was already strong coming into the year with the large Millennial generation aging into prime first-time home-buying age and mortgage rates hovering near record lows. The widespread shift to remote work during the COVID-19 pandemic prompted many to reevaluate their housing options and supercharged demand.

Zillow expects 2021 to be even stronger, possibly exceeding last year's $2.5 trillion gain. With mortgage rates also likely to rise from today's near-record low levels, buyers considering a move may want to do so soon before their potential monthly payments rise.

"2020 was a record-breaking year for the housing market with intense competition among buyers driving up home prices," said Zillow economist Treh Manhertz. "While many faced financial hardships because of the pandemic, others fortunate enough to maintain stable income took a step back to contemplate what they wanted their home to be and hopped on Zillow to help find a place that filled their wish list. Builder confidence, perhaps in reaction to the boosted demand, hit record highs and more homes are being built as a result. Add that together and you see why the housing market gained more than in any year since the Great Recession."

More than a fifth (21.4%) of the nation's housing value resides in California. Homes in California are worth a cumulative $7.8 trillion, more than the next three states combined, and the state boasts four of the 10 metro areas with the highest total housing value—Los Angeles, San Francisco, San Jose and San Diego.

North Dakota ($64 billion), Wyoming ($70 billion) and South Dakota ($72 billion), three of the least-populous states, have the smallest shares of the U.S. housing market. Alaska was the only state where the housing stock lost value in 2020, down 1.8% or about $1.5 billion. That was caused by relatively low levels of new construction and declining values among homes in Alaska's top tier.

At a local level, the New York metro area continues to hold the most housing value, though its lead is shrinking. New York metro homes are worth $3.1 trillion in total, with Los Angeles ($2.8 trillion) and San Francisco ($1.7 trillion) homes also exceeding $1 trillion. Seven metros gained more value than New York in 2020, reducing the gap at the top of the list. The value of Los Angeles' housing stock grew the most last year, up $262 billion—that's more than the total value of homes in Las Vegas, Orlando and Nashville, to name a few.