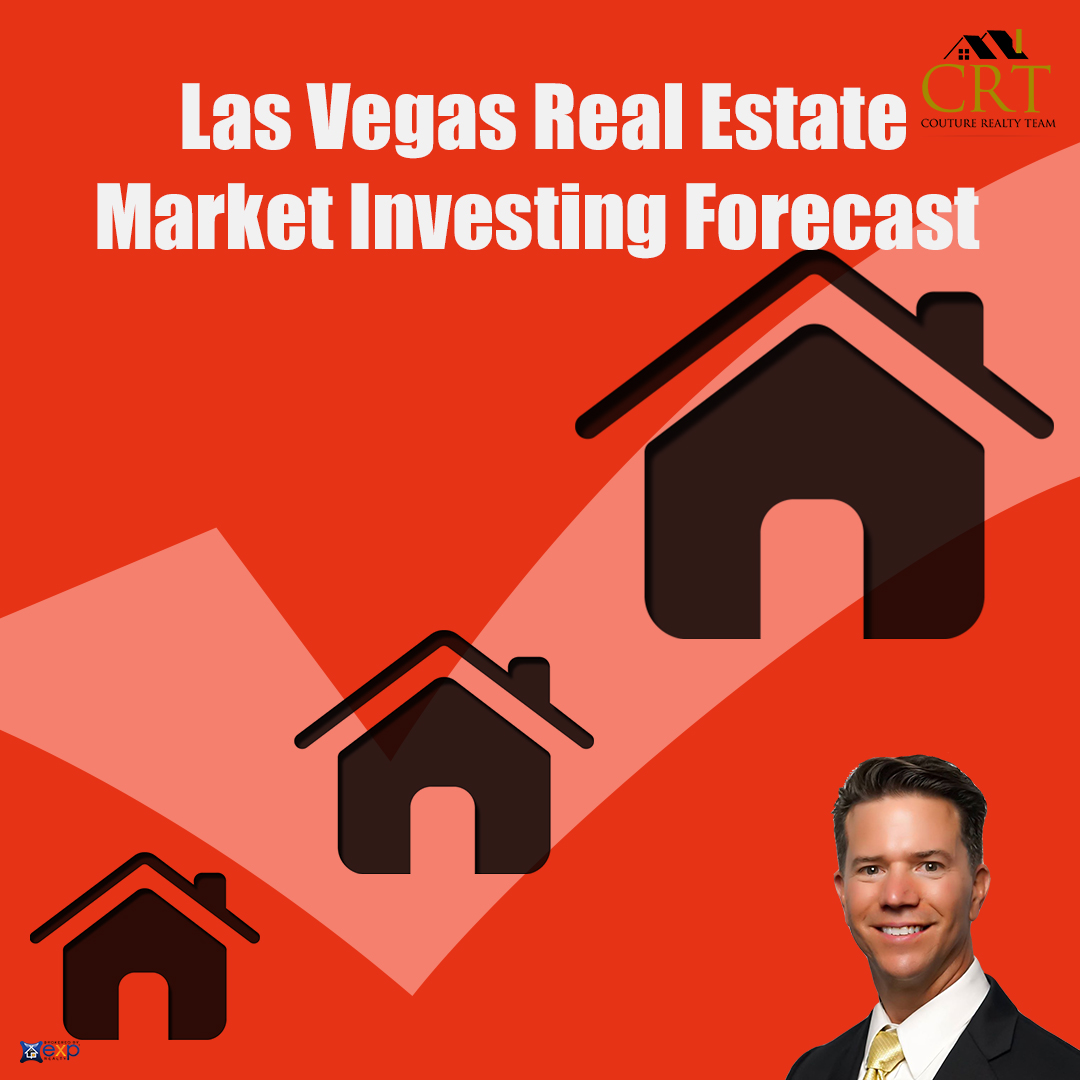 Some of the world’s largest real estate investors have poured billions of dollars into Las Vegas over the past several decades, developing some of the most iconic pieces of real estate in the country. While these major investments may get all of the attention, a larger number of investors are looking at Las Vegas to capitalize on its growing population and real estate market.

Las Vegas is most well known as the country’s gambling and entertainment hotspot, but many people don’t realize the city is seeing a lot of growth in other industries. Las Vegas has been attracting a number of businesses relocating from other cities and is also gaining popularity as a place for startups.

Not only is Las Vegas one of the sunniest cities in the country, but it also has a very friendly business climate. Neither the state of Nevada nor the city of Las Vegas has personal or corporate income tax. The city also has a much more affordable cost of living than other startup hotspots like Silicon Valley.

Another thing many people don’t realize about Las Vegas is that the famous Strip only makes up a very small piece of the city and doesn’t accurately represent the lifestyle and culture of most people who live there. Several areas outside of the Strip offer safe, family-friendly places to live, work, shop, and eat.

The State of the market

Las Vegas has been hit especially hard from the COVID-19 pandemic because the local economy is still heavily dependent on casinos and resorts, and these industries have yet to bring back all of their staff since the shutdown.

While the unemployment rate has been improving in Las Vegas, it is still trailing behind the rest of the country by a hefty margin. Since the city’s economy is so heavily dependent on tourism, the area won’t see any meaningful improvement in its unemployment rate until coronavirus fears subside and social distancing is a thing of the past.

While home prices are up in Las Vegas, it’s more important to note the area’s median home price compared to the national average. Home prices are up across the country because low interest rates are making homes more affordable and bringing more buyers to the market. It’s not necessarily a sign of a strong market since it could come crashing down if you took low interest rates out of the equation.

What is a positive sign for the Las Vegas real estate market is that the median home price started rising at a faster rate than the national average in 2018 and has continued that trend most months since.

Rent prices in Las Vegas have been steadily increasing almost every month since 2016, and that didn’t stop in 2020. While Las Vegas rent prices have remained below the national average, they’ve been closing in that gap. The area’s rent prices were 18.2% less than the national average going into 2020 but finished the year much closer with a 13.3% difference. This average rent increase is likely due to the sharp drop in vacancies in 2020.

The housing supply in Las Vegas has remained pretty close in line with the national average since 2016, except for a spike early on in the pandemic. Currently, supply is at its lowest since 2016, meaning entry will be more difficult for investors.

Rental vacancies have increased across the country since the start of the pandemic, but Las Vegas saw a sharp decline during the same period. Vacancies peaked at 6.4% in April 2020, then quickly declined over the next several months until reaching 2.9% in November, where it remained through the end of the year. During this same period, the national average increased from 5.7% to 6.5%

The trends we’ve looked at so far have mainly focused on the state of the residential real estate market. Trends in architectural billings gives us a better idea of the demand for commercial real estate. The trends in Las Vegas have been following the same pattern as the rest of the country but with a less drastic decline during the first few months of most of the country being shut down.

The number of construction jobs in Las Vegas were increasing since 2016 with the many new developments that have been underway. However, that trend has been heading in the opposite direction since the start of the pandemic. Unfortunately, that trend is likely to continue until the area sees more significant improvements to the local economy and confidence in the Las Vegas market recovers.

As of February 2021, there were 998 single-family detached housing permits issued, which is higher than previously forecasted. Since the area’s housing supply is at a record low as of 2016, absorption of these new properties shouldn’t be an issue even with the unemployment rate still sitting as high as it is.

As of February 2021, there were 473 multifamily building permits issued, which is a significant increase to the 200 that were issued 12 months earlier. It’s not a surprise to see this many permits issued with the area’s low vacancy rate and increasing rent prices. This is a strong indicator for the rental demand in Las Vegas.

The high delinquency rate is likely made worse due to the eviction moratorium that was put in place in response to COVID-19 to allow tenants to stay in their homes even if they couldn't pay rent. This has caused many landlords to fall behind on mortgage payments.

The foreclosure rate across the country has dropped since the pandemic because of protections that have been put in place allowing many homeowners who can’t make their payments to enroll in a forbearance program. It is worth noting, however, that the foreclosure rate in Nevada was improving significantly before the start of the pandemic. Foreclosures were at 1.8% in January of 2016 and fell to 0.5% by January 2020. As of January 2021, Nevada’s foreclosure rate sits at 0.4% compared to the national rate of 0.32%. View this resource to see foreclosure investing opportunities in Las Vegas.

Las Vegas is well known for its entertainment, casinos, and resorts, but the area’s economy has slowly been diversifying as companies are choosing to move to Las Vegas for the lower cost of living, predictable weather, and business-friendly tax laws.

Gaming and hospitality. People travel from all over the world to visit the many casinos and resorts in Las Vegas, and this industry is the lifeblood of the local economy. Some of the largest employers in this group are MGM Resort International (NYSE: MGM), Caesars Entertainment (NASDAQ: CZR), and Wynn Resorts (NASDAQ: WYNN).

Technology. Las Vegas has gained popularity in recent years in the tech space as a mix of large companies and startups are choosing to move to the area. Notable tech companies in the area include Zappos (in downtown Las Vegas), GoWireless, and Google (NASDAQ: GOOGL), which now has two $600 million data centers in Henderson, NV.

Las Vegas has a number of public and private colleges spread out throughout the area, with a growing number of students.

Located just 1.6 miles east of the Las Vegas Strip, the University of Nevada, Las Vegas, sits on a 332-acre campus. During the fall of 2020, the school had over 31,000 students enrolled.

Nevada State College is a growing school located in Henderson, Nevada. Enrollment for fall 2019 was 5,578, which was up over 57% from only five years earlier.

As the largest college in Nevada, the College of Southern Nevada has three campuses: Henderson, North Las Vegas, and Las Vegas. Between the three campuses, this school has over 31,000 part-time and full-time students enrolled.

Las Vegas is also home to several smaller schools with healthcare programs. Some of these include Roseman University of Health Sciences, Pima Medical Institute, and Chamberlain University College of Nursing.