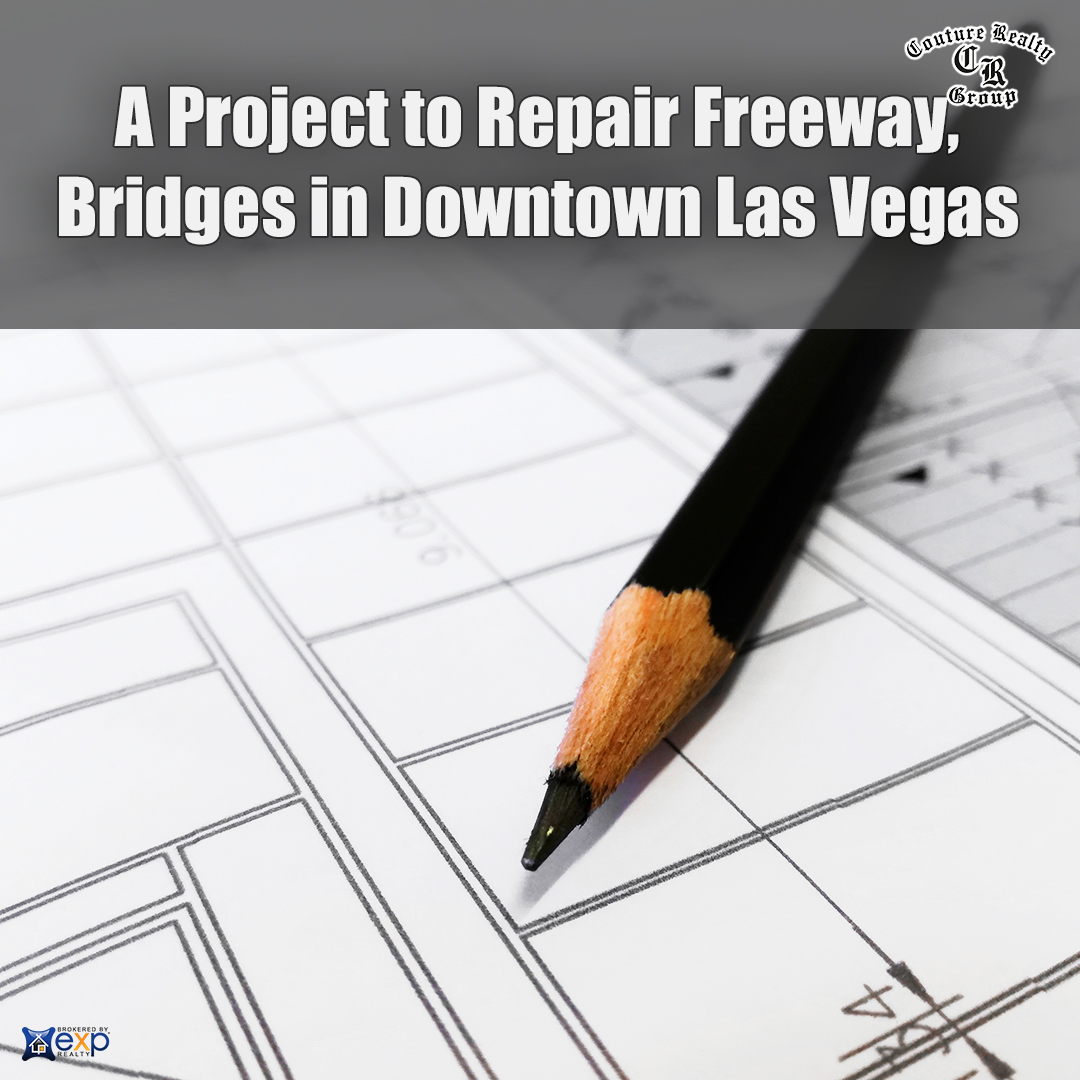 A $38.8 million construction contract has been awarded to Las Vegas Paving Corp. for repairs and repaving on the aging Interstate 515 (U.S. Highway 95) viaduct from Interstate 15 to Eastern Avenue in downtown Las Vegas.

Construction is tentatively scheduled to begin in mid-April with the contractor working six days a week, Monday through Saturday.

The repairs come as the Nevada Department of Transportation begins work on the Downtown Access Project.

“The project will extend the near-term service life of the viaduct, portions of which were built almost 60 years ago,” said NDOT spokesman Tony Illia.

“However, plans are underway for replacing the viaduct as part of the future Downtown Access Project, which is currently in the early environmental planning stages.”

The current project will repair and overlay the entire 1.2 million square foot viaduct deck surface between the Union Pacific Railroad and 21st Street, according to NDOT. The Casino Center Boulevard off-ramp “hinge” will also be rebuilt, and some support columns under the viaduct will be retrofitted to be more resistant to earthquakes.

Aging bridges at Eastern Avenue and Desert Inn Road will also be rebuilt.

The stretch of highway averages 183,000 vehicles daily, with heavy trucks only accounting for 1.2% of total traffic.

The project, paid for by state and federal funding is expected to finish by mid-2022. It will create 500 direct, indirect, and induced local jobs.