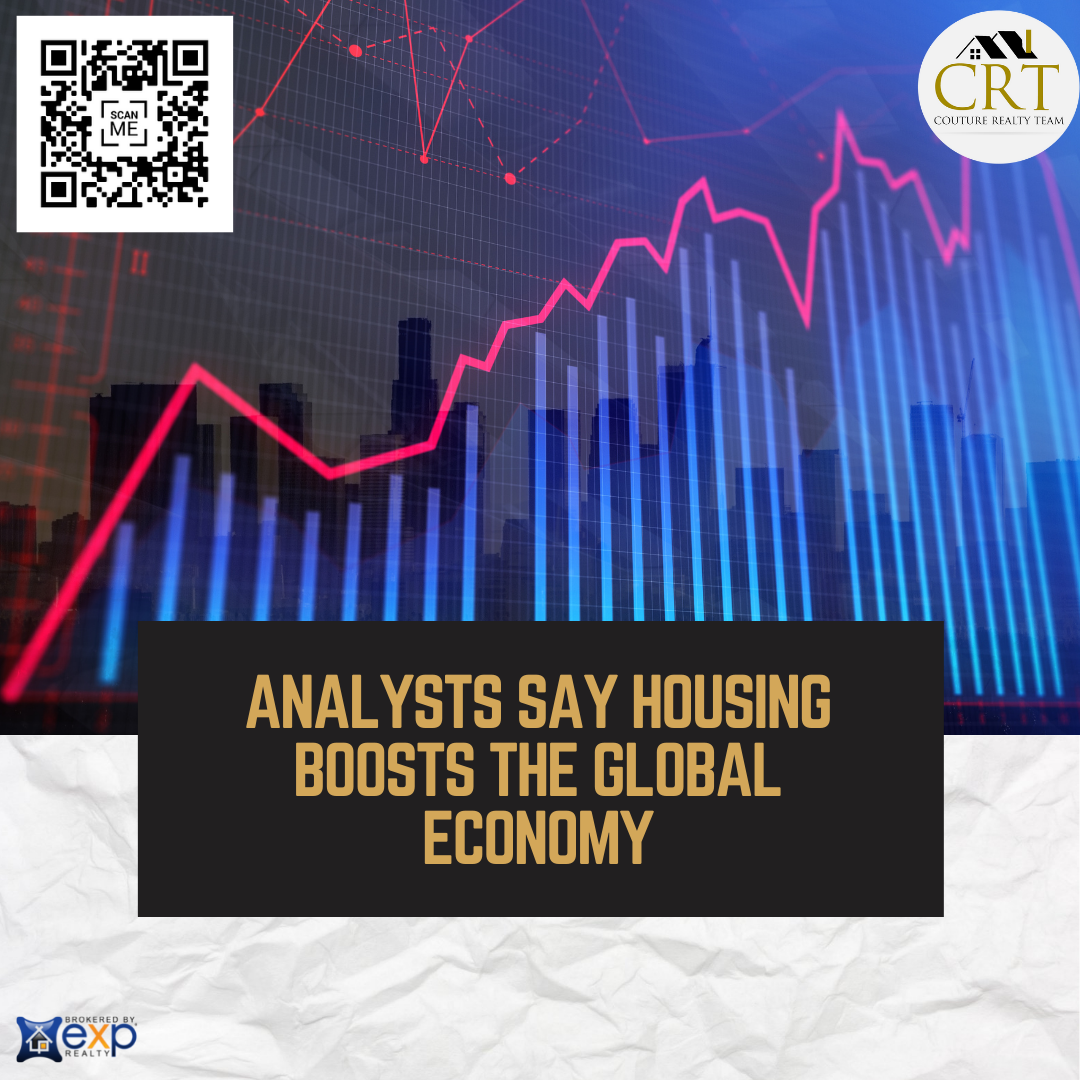 Both home prices and mortgage rates rose. But this doesn't scare off potential buyers, as the housing market remains dynamic. Housing starts and existing home sales are still higher than they were a year ago.


While some sectors of the economy are stabilizing, the housing market continues to boom, which is translating to great news for the broader economy and stock market, CNN reports.
Residential mortgage activity continues to be strong, and delinquency rates remain near all-time lows, says the Chicago Fed National Activity Index. Investors are upbeat about housing too. (Read more: Single-Family Rents Grow at Fastest Pace in 16 Years.)
A hot housing market often trickles throughout the economy, from home builders and contractors to appliance makers and furniture companies.
“Residential is still pretty hot,” Mark Sheahan, CEO of Graco, a paint sprayer manufacturer, said on an earnings call last Thursday. “Remodeling activity is good. Housing starts are good. I don't see any real negatives in the future. No storm clouds on the horizon, I would say, from our viewpoint.”
Even as mortgage rates move up from their sub-3% lows this summer, homebuying remains elevated. The National Association of REALTORS® reported that existing-home sales rose by 7% in September over August. “Housing demand remains strong as buyers likely want to secure a home before mortgage rates increase even further next year,” Lawrence Yun, NAR’s chief economist, said in response to sales numbers released last week. The 30-year fixed-rate mortgage averaged 2.90% in September, but rates are rising. The 30-year fixed-rate mortgage averaged 3.09% last week, according to Freddie Mac.
Jeremy Barnum, chief financial officer at JPMorgan Chase, said on an earnings call recently that he’s not worried that rising mortgage rates will slow demand for purchases and new home loans. “The impact of … higher rates shouldn’t be a source of major concern for the housing market,” Barnum told CNN Business.