Another Oakland Franchise Might be Eyeing move to Nevada

Another Oakland Franchise Might be Eyeing move to Nevada 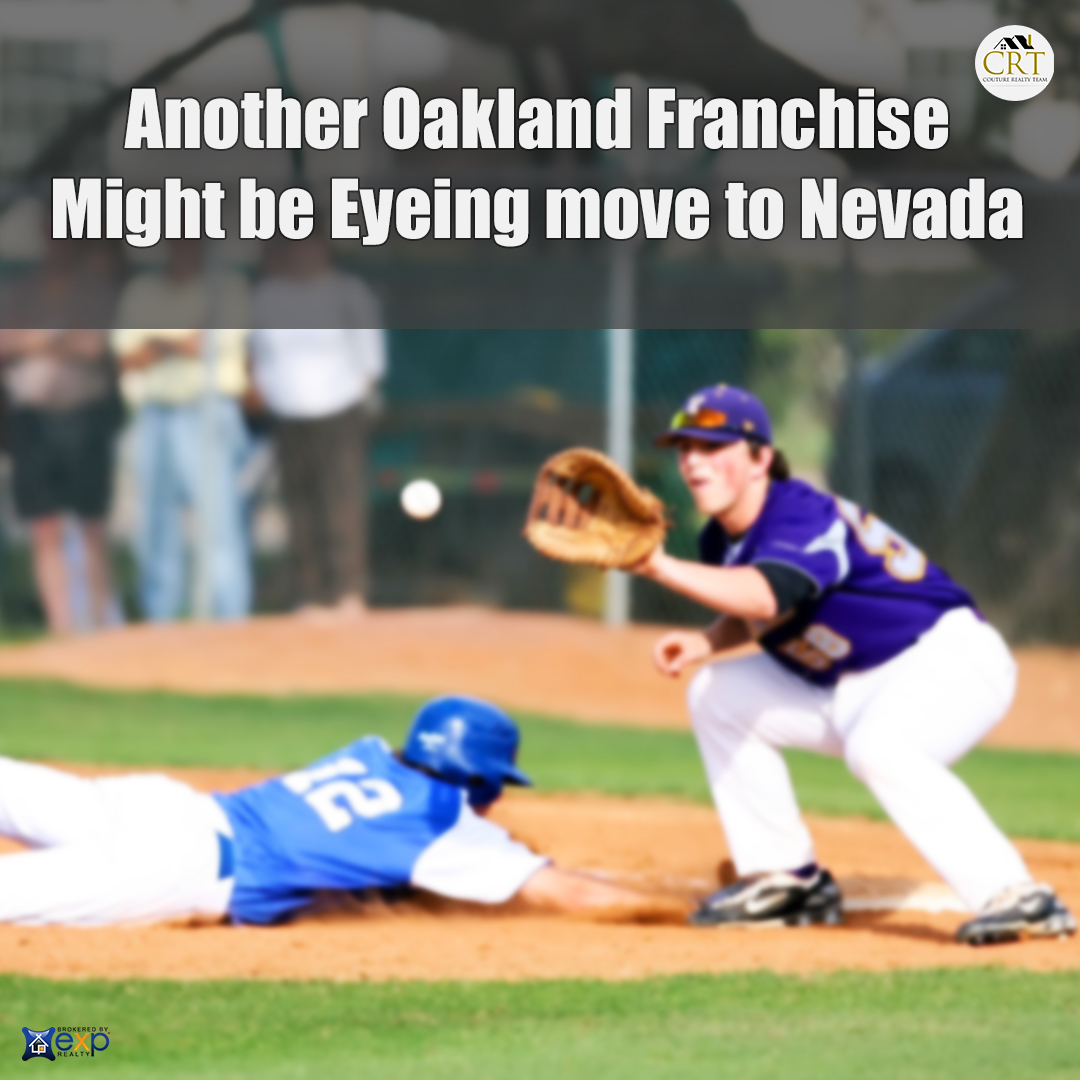 On May 11, the Oakland Athletics announced that they would begin exploring other markets at the instruction of Major League Baseball as a result of a long-stalled new stadium project. Las Vegas immediately emerged as the most likely landing spot, topping the relocation odds over Nashville and Portland at DraftKings sportsbooks.

These things take time, of course, so nothing is imminent, but the mere possibility translates into lots of speculation about how Major League Baseball might work locally. Here are six of the most pressing questions, and how they could be answered.

It’s far from a guarantee that the A’s will relocate at all, but if they do, Las Vegas is the favorite for a reason. The probability of the A’s coming here seems better than when previous teams flirted with the idea of relocating to the Valley, from the Montreal Expos 20 years ago to the Arizona Diamondbacks in 2019.

There’s already precedent for a team leaving Oakland for Las Vegas due to a new-stadium dispute, in the form of the Raiders, so this really could happen.

2. Where would they play?

Four locations are dominating the early, speculative conversation: Downtown; in Henderson near the Raiders’ headquarters; near the Strip (specifically where the Rio now sits); and Downtown Summerlin in an expansion of Las Vegas Ballpark.

Throw out the Las Vegas Ballpark option—the 10,000-seat venue is neither big enough nor built with the possibility to grow. The Rio site is the long-running rumor that won’t go away, though Caesars Entertainment recently sold the resort to Imperial Companies real estate investment firm.

Las Vegas Mayor Carolyn Goodman and her husband, who preceded her in the position, have openly expressed their desire to bring a Major League Baseball team Downtown for years. Henderson, which was a front-runner when the Diamondbacks were linked to the Las Vegas Valley, could also emerge as a strong option to lure the A’s.

3. Who would pay for a new stadium?

It’s uncertain whether public financing would be used for the stadium, but also unlikely that it would balloon into a sum like the $750 million the Raiders raised to build Allegiant Stadium, which cost roughly $2 billion overall.

The plan for a new venue in Oakland called for a $1 billion privately funded stadium. The Athletics’ gripe with Oakland isn’t about an inability to secure funds, but rather over the city’s reluctance to greenlight a stadium in the team’s preferred location.

It would seem Las Vegas or Henderson would be more amenable to meeting the franchise’s specific wants.

Major League Baseball has made no secret of its interest in having a team in Las Vegas, and that might be all that matters here.

This same question persisted for the Golden Knights and Raiders, and now looks trivial in hindsight. The Golden Knights have sold out every game for four years, and though the Raiders haven’t been permitted to host fans yet due to the pandemic, their tickets are among the most in-demand in the NFL.

Baseball is a far different beast, however, with 81 home games on each team’s annual schedule, predominantly during the summer months. The desert heat means the A’s would almost certainly desire a retractable-roof or domed stadium, which could add to the aforementioned $1 billion price tag.

5. What would happen to the Aviators?

Major League Baseball’s “Rule 52” states that a club relocating within 15 miles of an existing franchise can either acquire the territorial rights by compensating the Minor League team or consent for them to continue. The former has typically been the case lately—during the past 30 years, the Miami Marlins, Colorado Rockies and Arizona Diamondbacks all forced out minor league teams when they arrived on the scene.

The thought is that there’s not enough sponsorship money or ticket sales to support two franchises—even in bigger markets.

6. Would it be better to wait for an expansion team?

After the success of the Golden Knights, this has been a common refrain among locals any time an MLB or NBA team threatens relocation to Las Vegas.

There are advantages, to be sure, in getting a team from its inception and therefore crafting its identity instead of inheriting one. An expansion franchise might be preferable to landing mediocre clubs, but the A’s aren’t mediocre.

They’ve carved out a niche as one of the smartest organizations in baseball and are consistently successful, having made the postseason for three straight years and in six of the past 10 seasons. In the A’s, Las Vegas would be getting a competitive team right away. Bring them on.