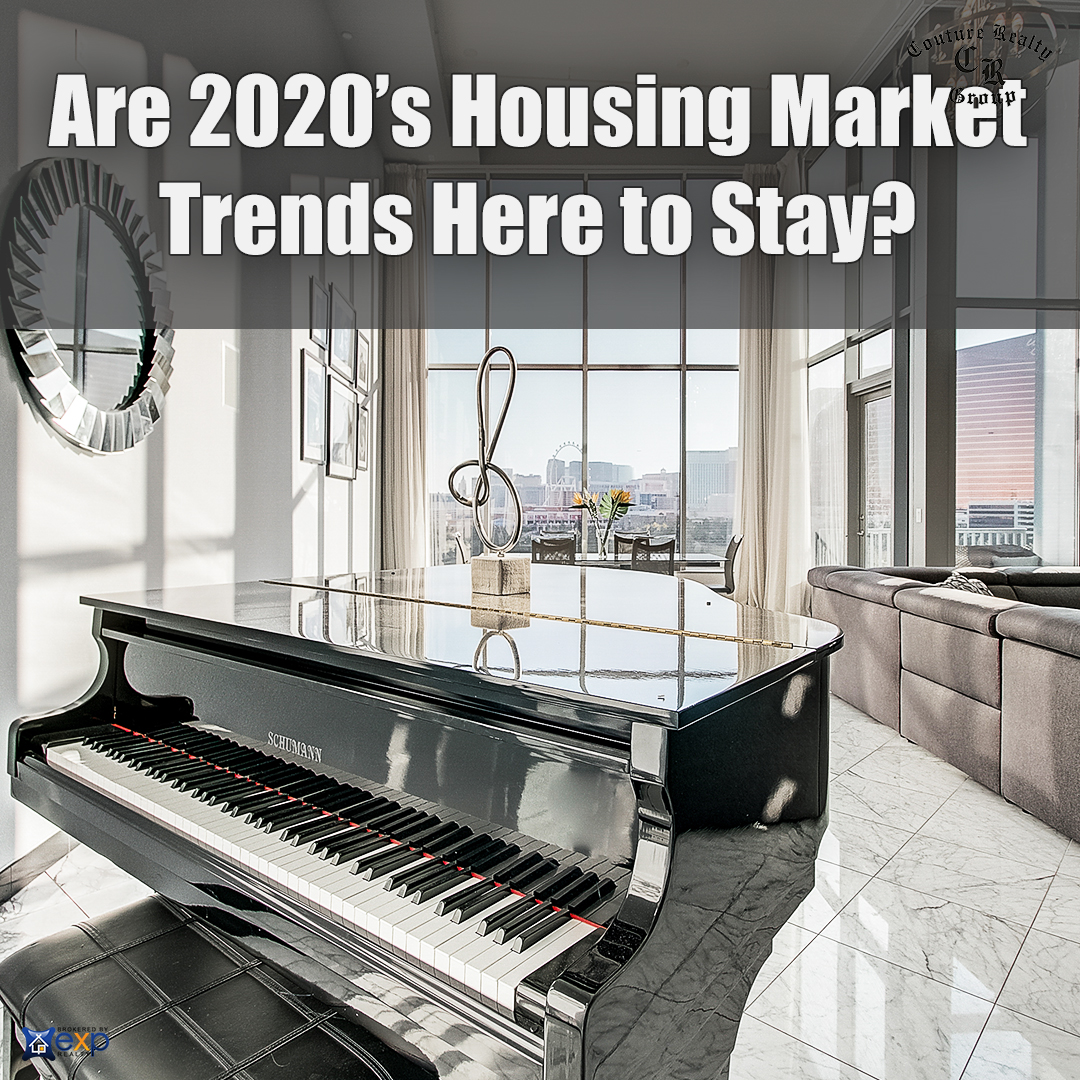 Rent Spree, a tenant screening service for real estate agents, property managers, and landlords, has released a housing study that reflects on and analyzes trends that emerged in real estate as a result of COVID-19. The researchers use data to help predict patterns primed to pop up in 2021.

The authors say they conducted the study in an effort to help real estate agents better prepare for a successful 2021.

Three substantial trends that the study found surfaced in a world impacted by a national health crisis included a major decline in housing supply, an increase in home purchase price (while rents decreased), and the marked presence of older millennials in the homebuying market.

The decline in inventory did not begin with the onset of the COVID-19 pandemic, but it did intensify after March 2020. Nationally, inventory has been declining since July 2019, the researchers said.

"On July 6, 2019, inventory was down .7%, and by February 15, 2020, that decline had increased to 15% compared to the previous year," they noted. "By mid-November 2020, the active listing count had declined to 38.5% compared to the same time last year, a slight improvement to the steepest decline of 39.4% seen in September 2020. Inventory has been tight due to increased buyer demand as well as low mortgage rates."

The market experienced price declines in April and May, but overall 2020 prices through October were up nationally by an average of 3.4%. The increased prices and decreased time of homes on the market is a result of the aforementioned high demand

"Prices of homes for sale are growing overall, but slower in metro areas," the researchers said, adding that the largest home price increases happened in Pittsburg, Los Angeles, and Philadelphia.

As for the millennials, 30-39 years olds made up the largest generational group (25%) of buyers. Those 40-54 years old made up 23% of total buyers. Thirty-three percent were first-time homebuyers.

In the coming year, the researchers say they expect prices to rise, but not at the current rate. Citing Freddie Mac and Mortgage Bankers Association, they predict home price growth in the 2% range. They also expect more foreclosures as mortgage relief packages run out for homeowners.

A few other influential trends cited in the study include:

Search the full MLS and Exclusive Property Listings.
(Prices and inventory current as of May 11, 2021)