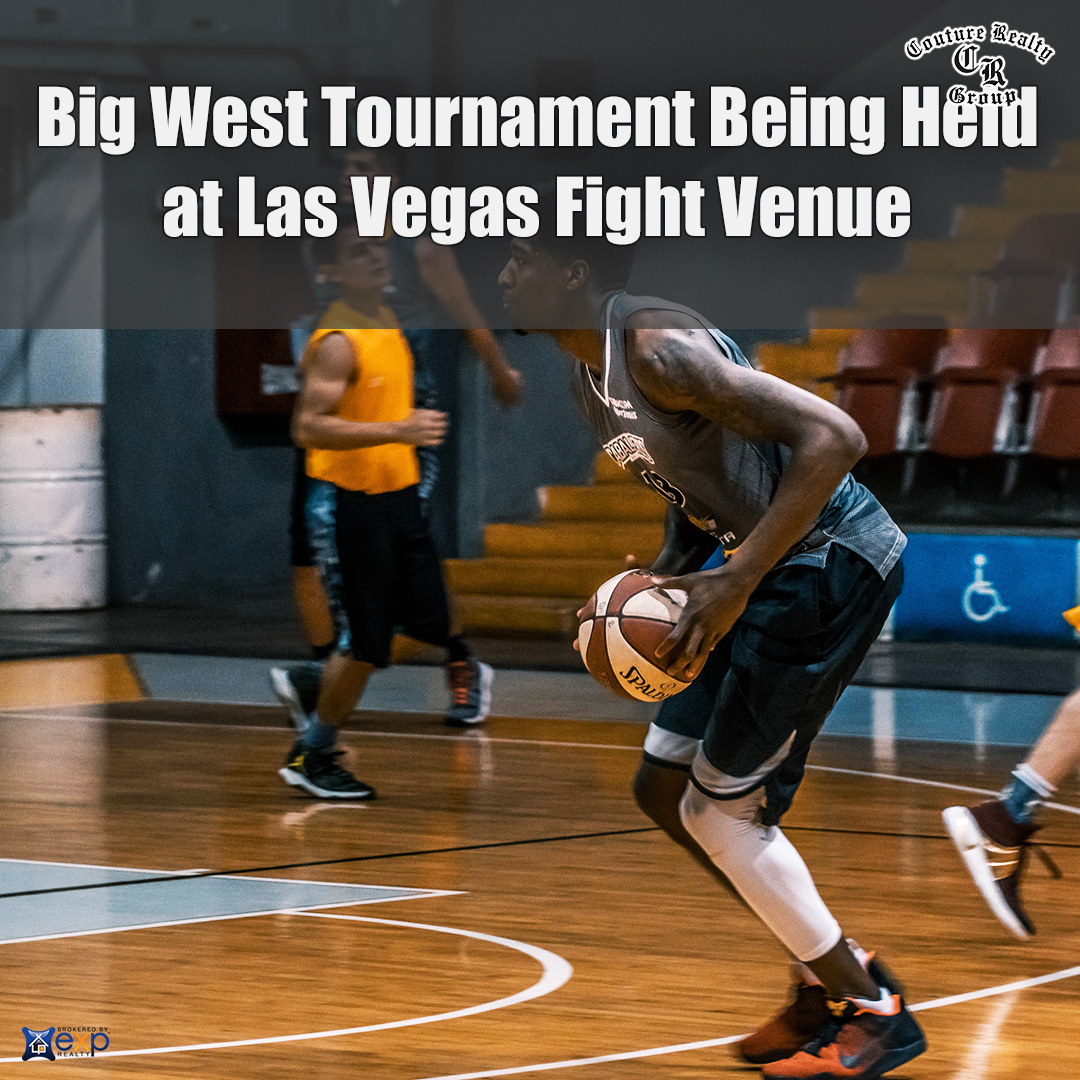 The Big West Conference postseason basketball tournaments will be played at Mandalay Bay in Las Vegas next month, a venue that feels more appropriate with each passing week. The arena that has hosted so many memorable championship boxing events will showcase a men’s tournament on March 9-13 that figures to be a knockdown, drag-out fight.

UC Santa Barbara currently sits atop the standings at 8-2, but the Gauchos were swept by UC Irvine to open conference play and have not yet played Cal State Bakersfield or UC Riverside.

Two-time defending regular-season champion UC Irvine is in second place at 7-3, Bakersfield is next at 8-4 and UCR is 5-3 after a two-game split with UCI last weekend.

Furthermore, this is indeed a season in which it seems just about any team has the ability to rise up and win three games in three days (seeds 7-10 would need to win four games in five days in the new format).

UCI head coach Russ Turner agrees the tournament title and the automatic berth to the NCAA Tournament that comes with it is up for grabs.

Turner believes it would be ill-advised for his or any of the teams near the top of the standings to think the teams further down the table don’t have what it takes to cut down the nets.

“Yeah, I think trying to talk about four teams would be a mistake,” Turner said. “UC Davis should have beaten Santa Barbara in the game they lost in overtime (89-86 on Jan. 30), Long Beach State did beat Bakersfield (90-89 on Jan. 1) and obviously is a talented team that’s had nothing but bad breaks relative to COVID-19 this year.”

Turner went on to note that Hawaii (7-7, 5-7) split with his team, went to overtime with UCSB once and also split with UC Riverside.

“So to try to suggest that there’s clarity on where any of the teams stand, I think is probably incorrect,” Turner said. “I know that we can beat all of them and I also know that all of them can probably beat us.”

UCR coach Mike Magpayo suggested it’s especially difficult to get a gauge on this season’s tournament participants because of the pandemic. His team’s two-game series against Cal State Fullerton (5-6, 4-6), Long Beach State (3-7, 2-4) and UC Davis (6-6, 3-3) were all canceled and won’t be rescheduled, so those teams are a bit of a mystery to the Highlanders as Magpayo’s team is to them.

Moreover, he noted that except for his team’s early-season pause, none of the top four teams in the standings have had to pause their programs because of positive COVID-19 tests. This, too, has figured into the overall equation.

“The top four teams haven’t had pauses, except for us. We had one in December,” Magpayo said. “I think that’s been a huge factor for teams. We came out of the pause playing Hawaii and it did take us some time to get our feet under us.

“That’s a huge part of it. These next three, four weeks, you don’t want a pause. If you pause, you’re kind of (at a disadvantage).”

Some teams have four conference games remaining, some have six. UCR plays at UC San Diego this Friday and Saturday, but conference newcomer UCSD won’t be eligible to play for the conference title until 2025, so games against the Tritons don’t count in the conference standings.