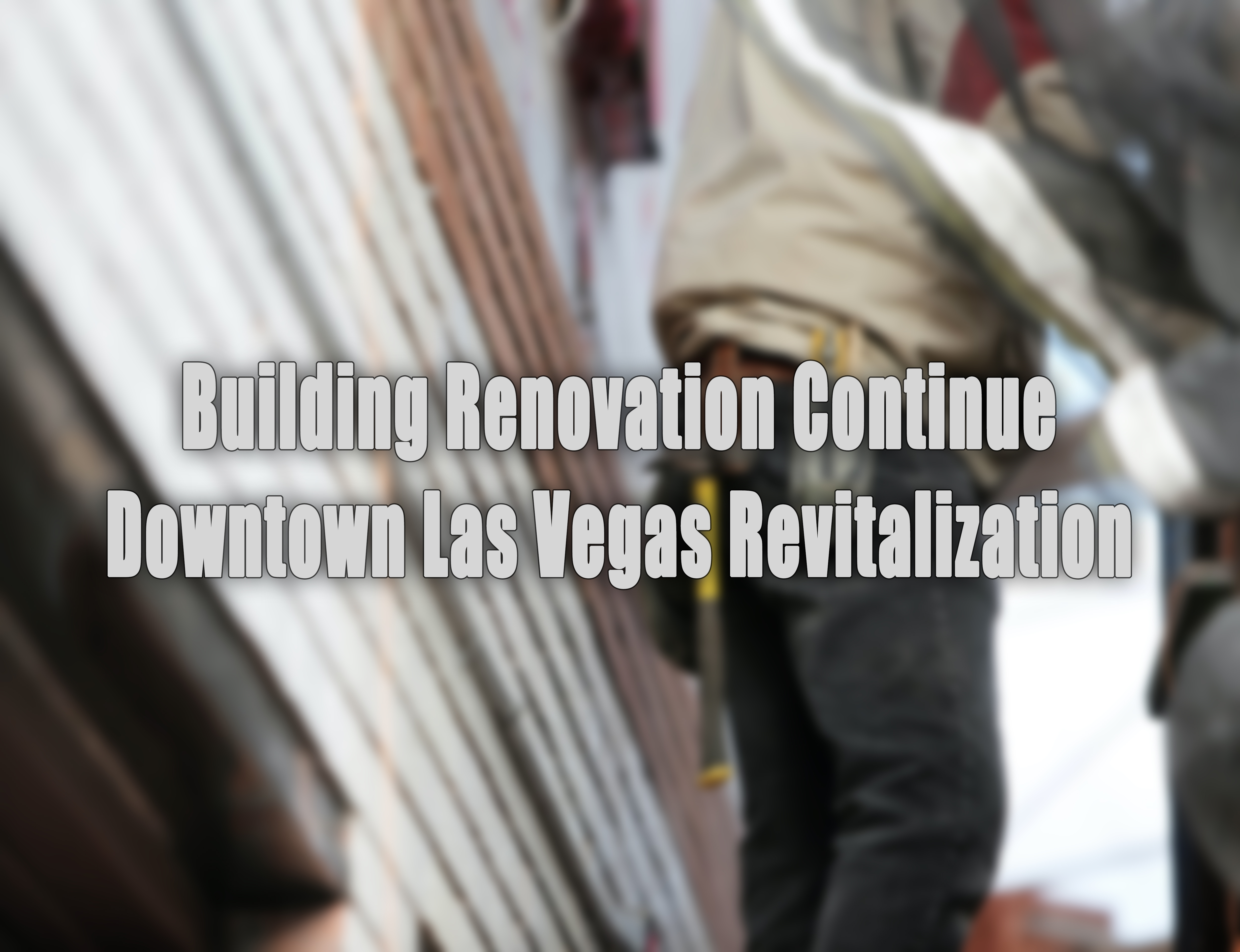 
The buildings near Main and Commerce streets include the former Gambler’s General Store property, said Chris Clifford, vice president at Colliers International Las Vegas, which is representing the property in all leasing transactions.


“Growing up in Las Vegas, I’ve been familiar with this property since I was a kid and for decades believed that it was capable of being so much more,” Clifford said.


The property consists of four buildings ranging from 6,200 to 14,340 square feet. The renovation will include “a new modern, yet historic, façade that respects and honors the history of the surrounding community,” according to a Colliers news release.


The neighborhood is being revitalized after it was overshadowed by recent developments on East Fremont Street and within the downtown Arts District, as well as other public investments, Clifford said.


The new Las Vegas City Hall, 495 S. Main St., was a spark for revitalization efforts in the area, he said.