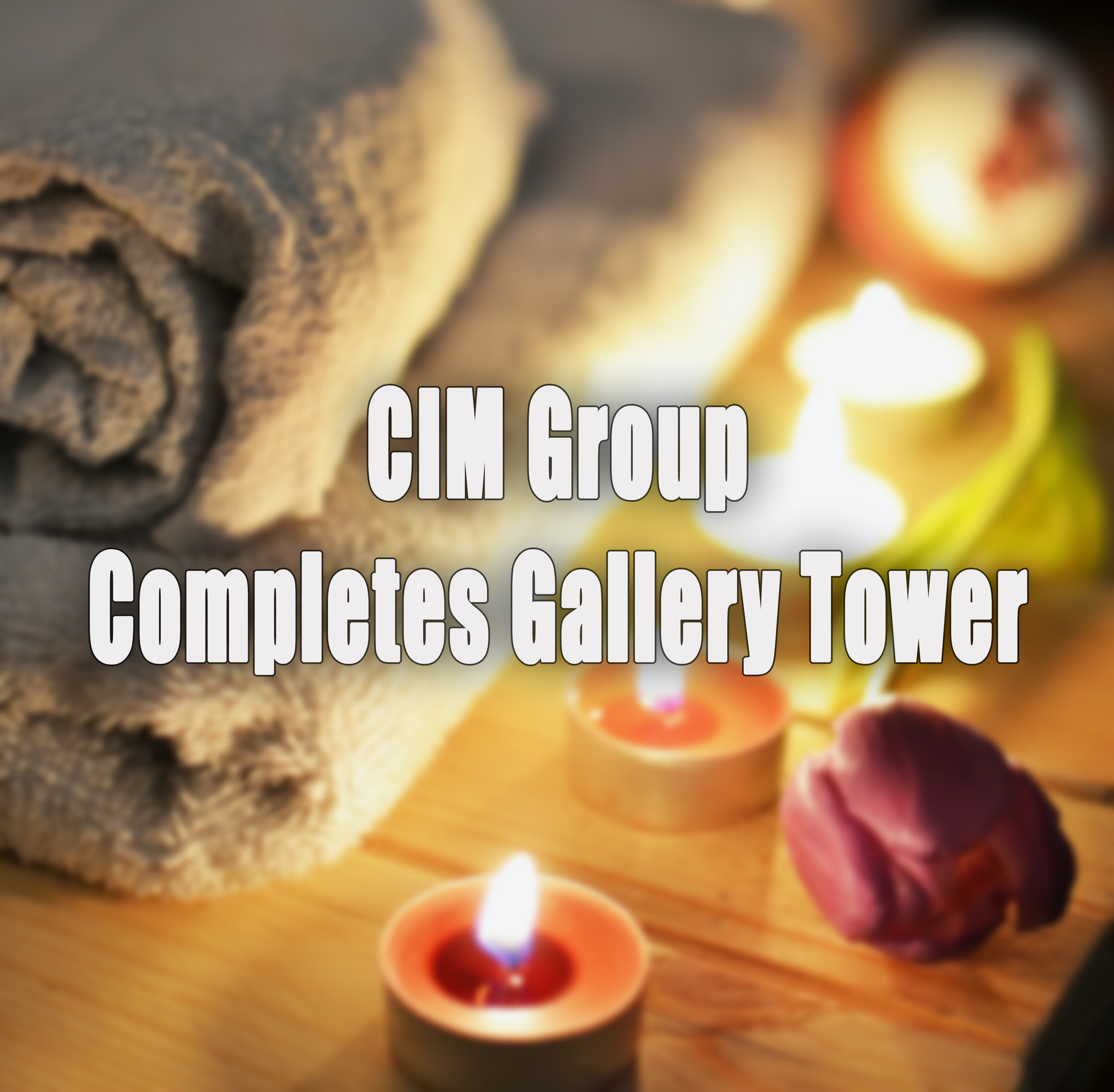 
The 250,000-square-foot Gallery Tower features Downtown Grand’s industrial chic aesthetic and derives its name from the property’s art collection, featuring works by local and nationally recognized artists which are showcased throughout the property. The centerpiece of the collection is a one-of-a-kind interactive augmented reality in-room experience featured in select guestrooms. Gallery Tower expands the range of Downtown Grand’s comfortable, quality accommodations in the pedestrian-friendly downtown Las Vegas, an area that continues to evolve as a hub for business as well as entertainment. The new building rises above the reconfigured porte-cochere on the east side of the property creating a grand arrival area. Gallery Tower has direct access to, as well as rooms with views to, the Downtown Grand’s popular rooftop pool deck along with a direct connection into the hotel’s ground floor casino, dining and entertainment venues.


Drawing on its extensive development and operating expertise, CIM Group redeveloped and repositioned Downtown Grand Hotel & Casino to offer a boutique hotel experience when the hotel opened in 2013. CIM established Downtown Grand as a popular destination for locals and visitors with its variety of dining options, entertainment programming and a lively casino and gaming venue as well as Downtown Las Vegas’ first roof top pool deck, Citrus.