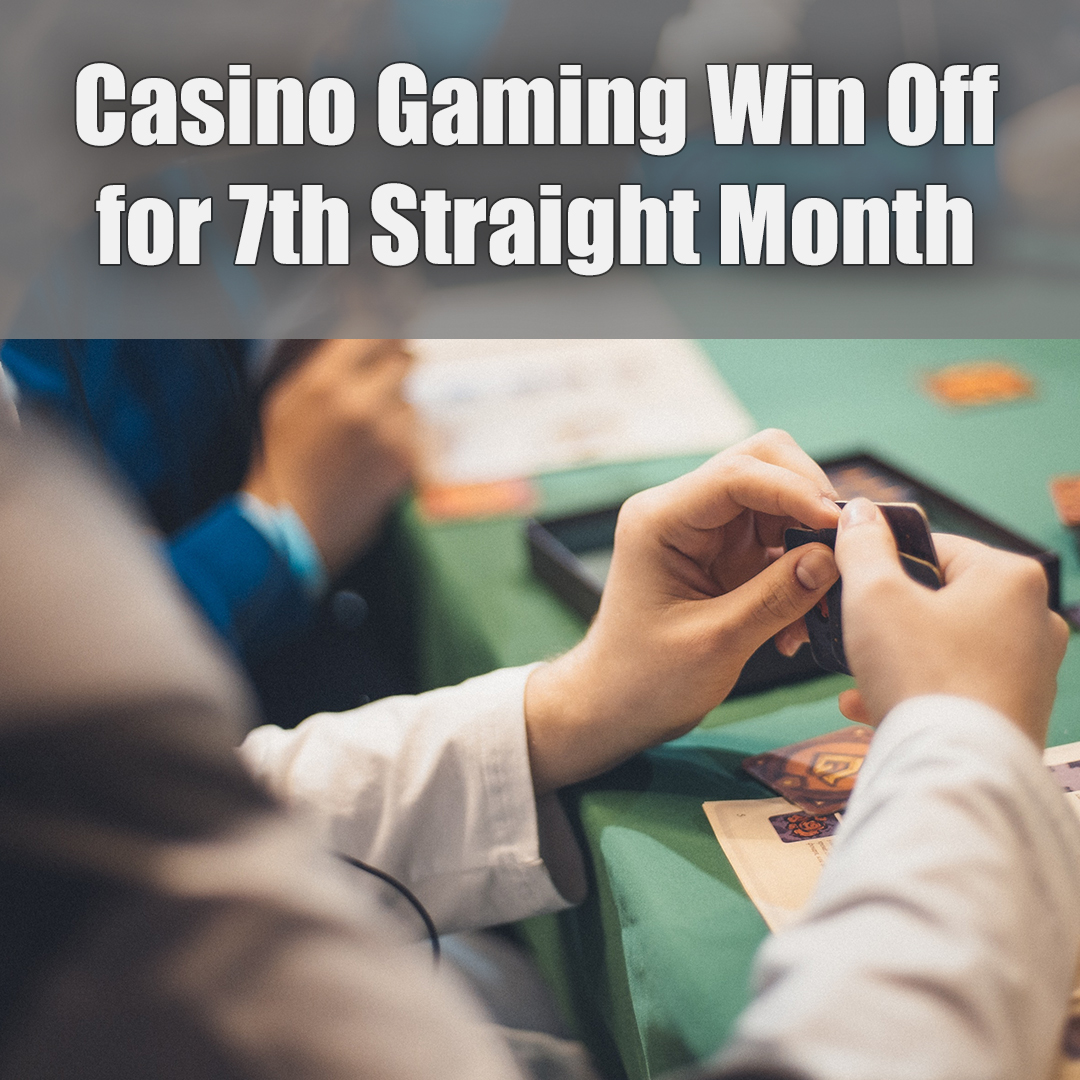 It seems Circa’s opening in downtown Las Vegas is coming just when the state needs it the most.


Gaming win plummeted for the seventh straight month, a trend unlikely to reverse itself until resorts can get back to full occupancy, including the return of midweek visitation for conventions and trade shows.


The Nevada Gaming Control Board on Wednesday reported gaming win statewide down 22.4 percent in September to $821.1 million on the same day Derek Stevens opened his shiny new resort.


Gov. Steve Sisolak in March ordered the state’s casinos closed as a measure to stop the spread of COVID-19. Casinos began reopening June 4 but some remain shuttered. Most of the Strip properties were back on line by September, but are still operating at about half capacity by the governor’s executive orders.


The state is in the process of revamping some convention and trade show health and safety requirements that would enable resorts to host larger events. But many of the largest gaming money-makers — the National Finals Rodeo and CES among them — moved to other venues or are going virtual in early 2021.


There were a few bright spots in the September report amid the gloom.


Michael Lawton, senior research analyst for the Control Board, said Wednesday the win amount is up 10.5 percent sequentially and is the highest total since the resumption of gaming operations in June.


“Since June when gaming resumed, the state is down 29.2 percent,” Lawton said. “The Strip accounted for 96.3 percent of this month’s decrease and since re-opening in June the Strip is down 45.2 percent.”


For the calendar year, the state’s major markets are down 37.9 percent statewide, 45 percent on the Strip, 37.6 percent in downtown Las Vegas and 27.2 percent in Washoe County.


The $575.2 million wagered on sports in September was the fourth highest all time and the highest total ever recorded in September, a result of most major sports adjusting their usual schedules during the COVID crisis. Lawton said casinos with mobile sports apps won $11 million on $315.9 million, a 3.5 percent hold rate. Books held 5.7 percent of the amount wagered compared with 9.5 percent a year ago. That amount represented 55 percent of all sports bets. Sports wagering, though a small percentage of the state’s overall win, is expected to pick up with the opening of Circa.


But Carlo Santarelli, in a report to investors, noted that casino whales — the baccarat players — have stayed away.


New York-based Santarelli of Deutsche Bank, said revenue from Strip baccarat play was down 87.9 percent and that baccarat drop, the amount wagered, was off 11.5 percent. Those who played had luck on their side — the Strip held just 2.7 percent compared with 20 percent in 2019.