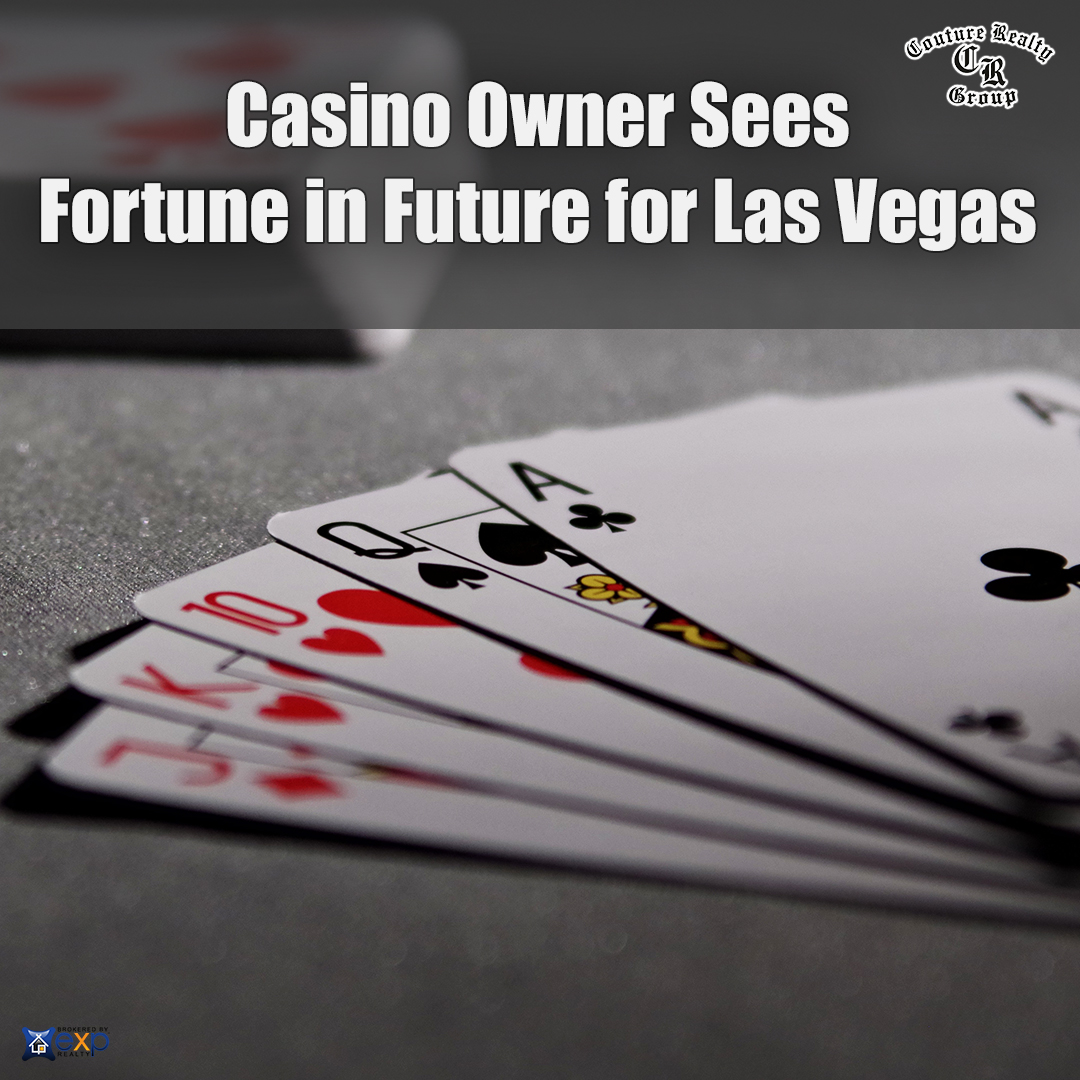 Sin City has fallen on hard luck before and is currently limping along at a fraction of the foot traffic for business, far from what's considered normal.

Stevens says he believes the luck is about to turn around.

"I am pretty bullish about what is going to happen in the second half of 2021 and I definitely think 2022, it'll be just roaring everywhere," explained Stevens in a one-on-one interview with 13 Investigates.

Stevens says just hours after the governor announced the state would return to 50% capacity limits and increase gathering sizes to 250 people by the middle of March, his team began planning and preparing the next steps.

"If I told you I was in about four meetings today, I wouldn't be telling the truth because those four meetings happened last night and we're working through what we can do," explained Stevens.

Already weddings and other bookings are beginning to spike after the announcement.

Stevens says it is critical that Las Vegas, especially downtown, return to what the city does best, entertain guests.

"A lot of people have said it's going to be like the roaring 20s," said Stevens.

"Well it may be because I think there is so much demand to be able to get back out of the house and have a little bit of fun," he added.

Stevens predicts downtown will recover a bit faster than the Strip because tourists and visitors to Fremont Street are typically independent travelers while the Strip sees more convention-related visitors and business.

"If you have a business and 20% of your overall business is conventions, that's going to take a bit longer," said Stevens.

Starting on Monday, Feb. 15, MGM Resorts has announced some shows such as Brad Garrett's Comedy Club and Thunder from Down Under will increase capacity to 100 people.

Carrot Top and Fantasy at Luxor will both restart their respective shows beginning Friday, Feb. 19.

MJ Live will also return to The Strat with shows beginning March 18.