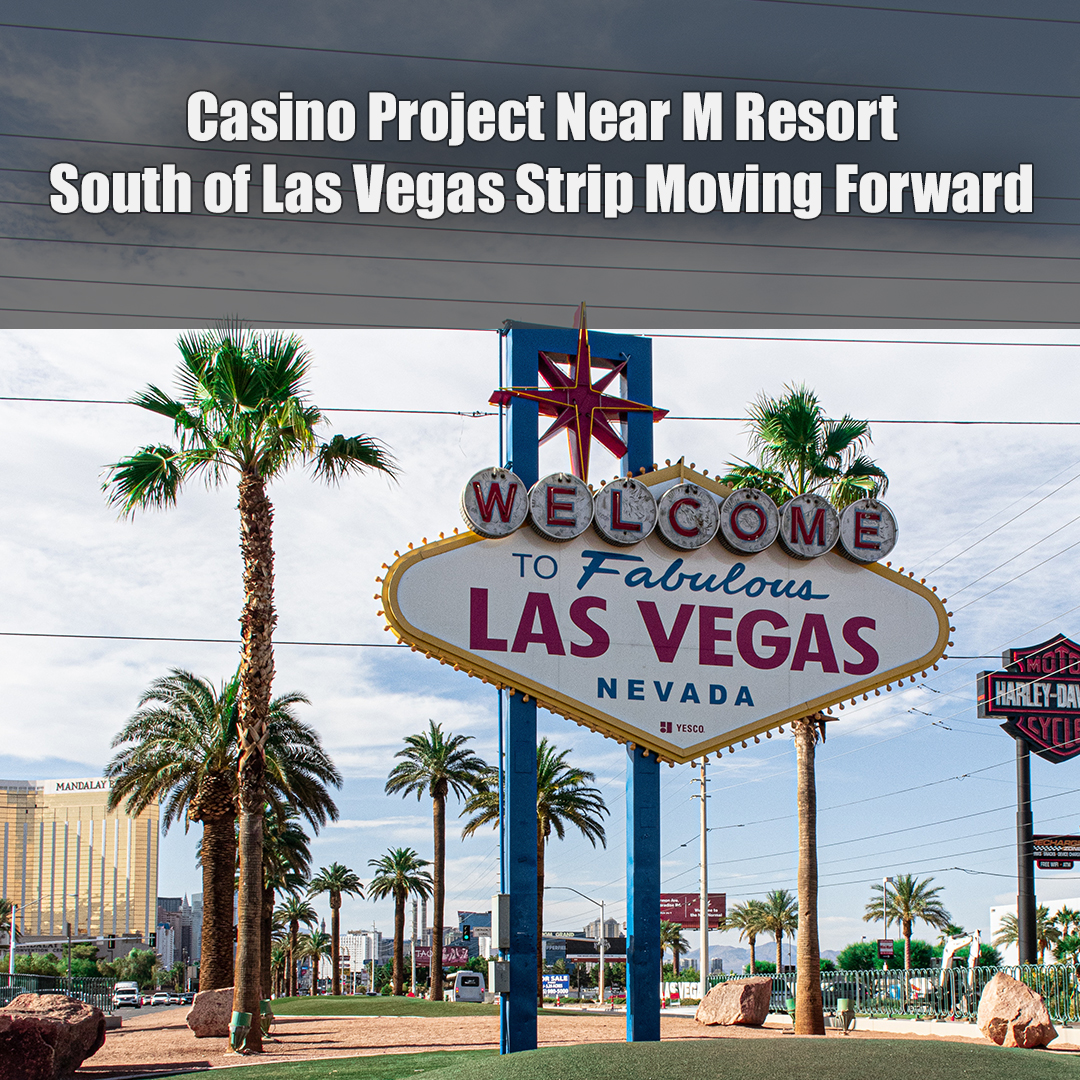 The M Resort is a go-to destination for Las Vegas locals and visitors alike who want a five-star experience, but without the hustle and bustle of the Strip.

The M Resort is located eight miles south of the Strip’s “Welcome to Fabulous Las Vegas” sign. Anthony Marnell III, the visionary behind the gaming complex in Henderson, is again once targeting the area for development.

Last week, the Henderson City Council signed off on a resolution that binds the city into an agreement to sell 8.95 acres of city-owned land to Marnell. The arrangement guarantees that the selling price will be no less than $4,326,000. The acreage is earmarked for hotel and casino development, and is located directly across St. Rose Parkway from the M Resort.

There’s no set time line for when this would start,” Marnell told the Las Vegas Review-Journal.

According to city planning documents, Marnell estimates that the proposed casino resort will cost around $250 million, not including the land price. The Henderson resolution requires Marnell to pay the $4.326 million in cash.

History Will Not Repeat

For all of the Marnell Companies’ successes, the $750 million, 390-room M Resort came at the worst time. The boutique hotel casino resort opened in March of 2009, as the national unemployment rate neared 10 percent amid the Great Recession.

Marnell lost its entire ownership position in the casino less than two years after it opened. Penn National Gaming bought the resort’s $860 million debt held by the Bank of Scotland for $231 million in October of 2010.

Marnell has learned from past mistakes in opening a casino hotel amid global economic unrest. With COVID-19 continuing to disrupt business and travel domestically and internationally, Marnell says the company will take its time in deciding whether to move forward with its next Henderson project.

Prior to the COVID-19 pandemic, Penn National and GLPI said they were fielding “unsolicited” interest in its other property in Southern Nevada, Tropicana Las Vegas. If the Strip casino is sold, Penn CEO Jay Snowden believes it could pivot its customers to M Resort.

M Resort is on fire, has been for years,” Snowden said in February during the company’s 2019 investor call.

The area where M Resort is located is benefiting from a housing boom, with apartment complexes and residential communities continuing to be built. The new NFL Las Vegas Raiders practice facility, which sits between M Resort and Henderson Executive Airport, is also bringing new investments to the area.

The M Resort is the official hotel casino of the Raiders.

Search the full MLS and Exclusive Property Listings.
(Prices and inventory current as of February 28, 2021)