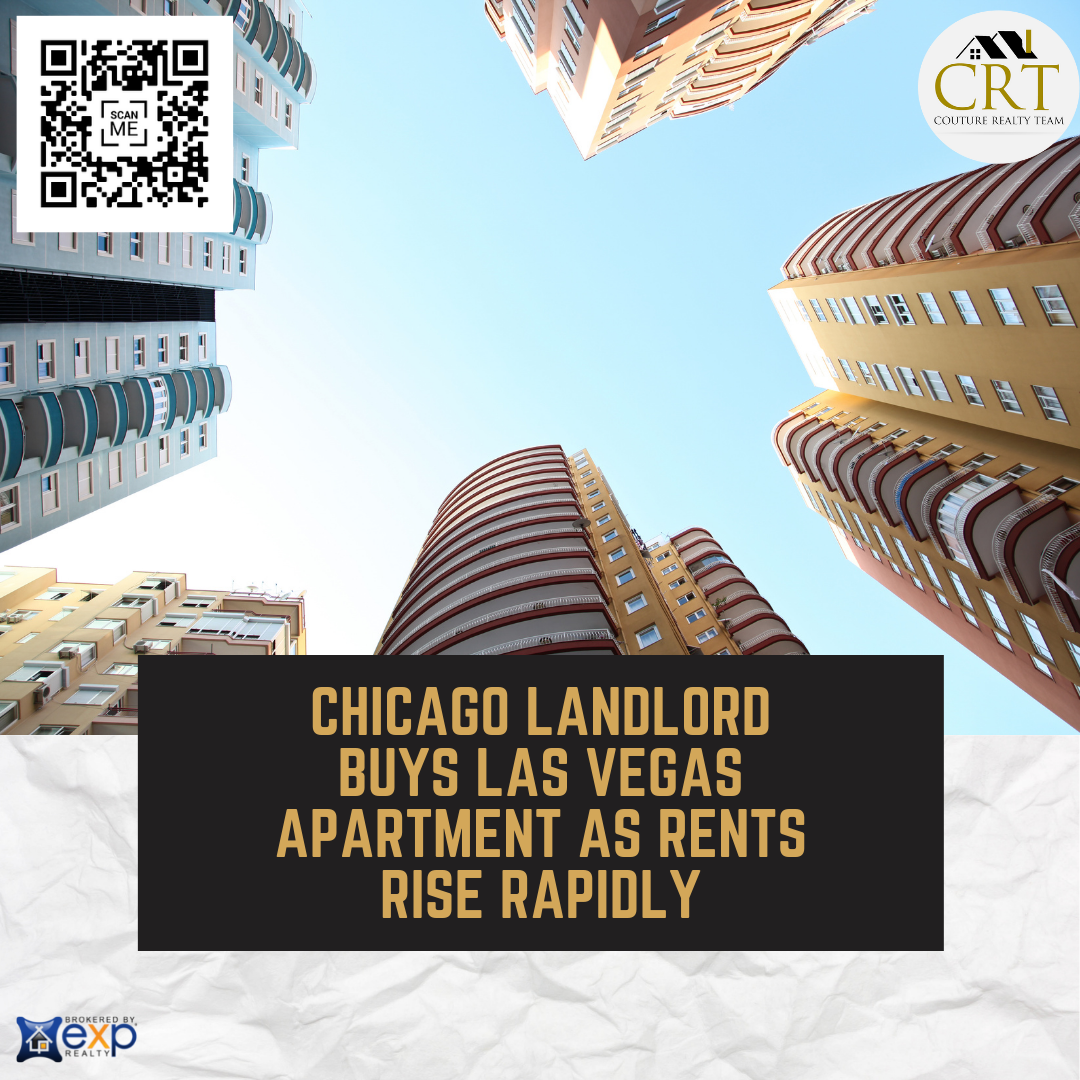 Waterton announced last week that it had acquired Ely in Centennial Hills and Pointe in Northwest Valley. Both have 312 units and are adjacent on Sky Pointe Drive south of the US 95215 Ring Road Interchange.

It did not announce the purchase price, but property records show the complexes traded for $160 million combined.

The seller, Las Vegas developer The Calida Group, bought them a few years ago for $100 million.

Southern Nevada’s apartment market has seen mixed results during the coronavirus outbreak. Huge job losses in the casino-heavy region left many people tapping unemployment benefits or other relief programs to pay their rent, and there have been plenty of questions about evictions amid government-mandated freezes that keep ending and restarting.

At the same time, tenants have faced tighter vacancies and fast-rising rents in the Las Vegas Valley amid a housing boom fueled in part by people moving here from more expensive regions, and landlords have ramped up their purchases following a sharp pullback after the pandemic hit.


‘A lot of interest’

Waterton will operate the newly acquired complexes under one name, The Paisley & Pointe at Centennial Hills, and was interested in them for multiple reasons, according to Kevin Ibasco, vice president of acquisitions.

He said they are near highways and retail, the apartments are spacious, and Waterton can upgrade the properties and fetch higher rents, adding there is “certainly an audience” for renovated complexes that charge “slightly higher” prices.

Landlords around the valley have been able to boost rents by a few hundred dollars per month when tenants move out, though Las Vegas is still relatively affordable compared to West Coast cities, Ibasco said.

All told, investors picked up 10,424 apartments in the Las Vegas area this year through July, compared with 3,065 during the same stretch last year and 13,079 during the same period in 2019, according to brokerage Cushman & Wakefield.

Cushman broker Taylor Sims, who listed the properties Waterton just bought, said both were about 95 percent occupied at the time of sale.


He also indicated there were more than 15 offers in the first round of bids.
“It was competitive,” Sims said. “There was a lot of interest from a lot of groups.”


Calida co-founder Doug Eisner said his firm put millions of dollars into the properties after it bought them in 2019.
The company acquired the spread as one complex and split it into two brands, letting the landlord appeal to a broader pool of potential renters, according to Eisner.
Southern Nevada’s jobless rate has shrunk dramatically since the early chaos of the pandemic when casinos went into state-ordered lockdown to help contain the virus’ spread, the Strip became a ghost town, and one out of every three people in the valley was out of work.


But Las Vegas’ unemployment rate was still the highest in the nation among large metro areas as of June, at 9.6 percent, federal data shows.
Still, Eisner said Las Vegas is “extremely attractive” to apartment investors, in part because of its rising rents and growing population.
Outsiders see how the market has performed even as Las Vegas’ overall economy lags much of the country, and they can imagine what the rental sector will look like when employment has fully recovered, he indicated.
The typical rental rate of a Las Vegas-area home shot up 22.7 percent year-over-year in July, the second-fastest growth rate in the nation, listing site Zillow reported last week.