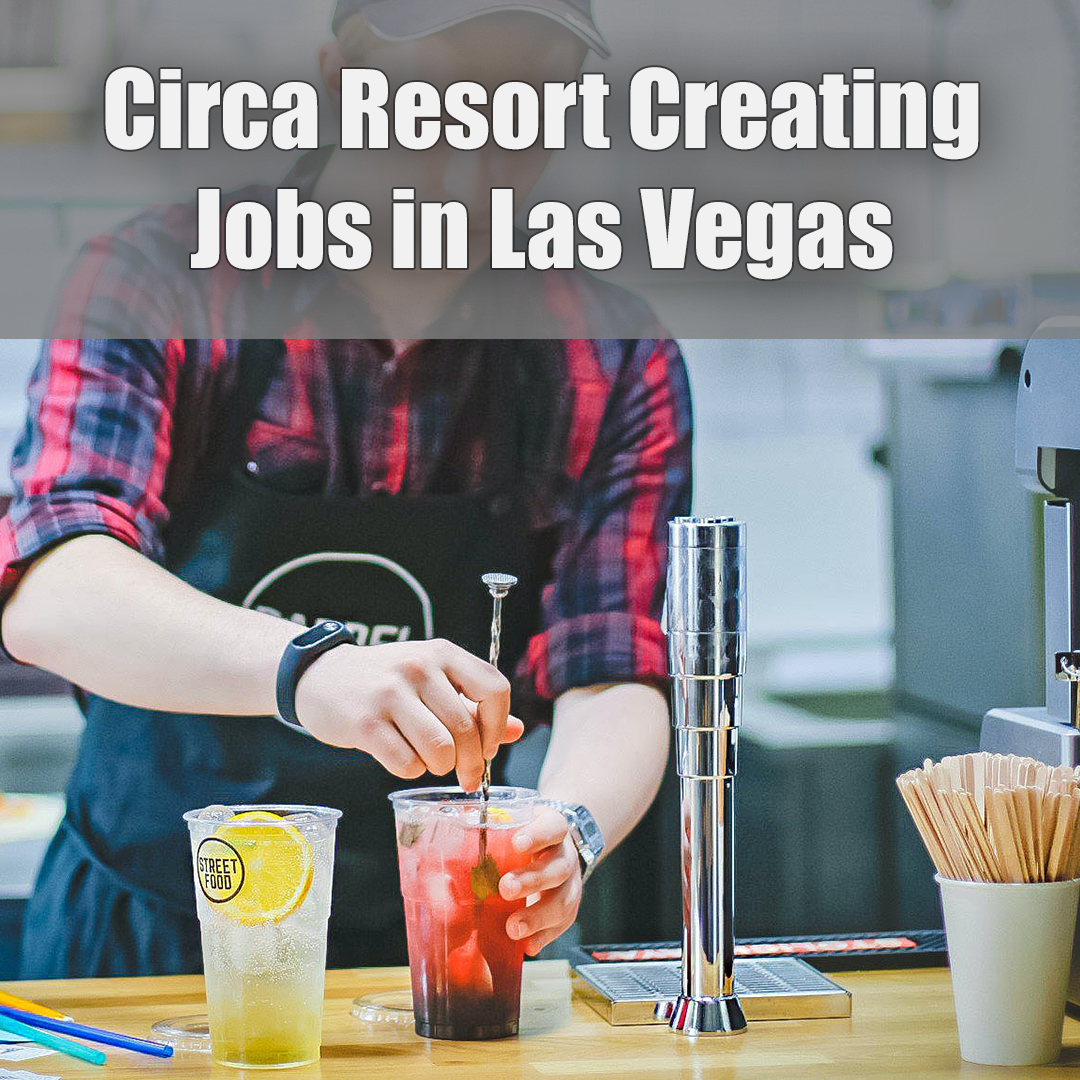 The first casino built downtown in four decades, Circa is providing some 1,500 jobs at a time the coronavirus pandemic has rocked the Las Vegas economy, sending unemployment skyrocketing.


Gov. Steve Sisolak ordered casinos and other nonessential businesses closed in mid-March to help curb the spread of the virus. And although casinos were allowed to reopen starting June 4, tourism is a fraction of prepandemic levels.


Perhaps counterintuitively, Circa owner Derek Stevens said he was still worried about being able to hire enough employees for the new resort.


“From our perspective, that was a big concern. How many people left Las Vegas? That’s where my concern came in. I’m aware of a lot of people who have left,” Stevens said.


While hiring was running slightly behind schedule, Circa was able to hire about 1,100 workers by mid-September, from dealers to cocktail servers and lifeguards, Stevens said. The goal is to add about 400 more, he said.


Huckeba, who moved to Las Vegas from Northern Nevada a decade ago, said he was excited to just get an interview with Circa, let alone a job offer.


But he never lost hope and never considered leaving Las Vegas, he said.


“Las Vegas is a resilient town,” Huckeba said. “During the recession back in 2008, lots of people thought that was going to be the end of Las Vegas, but it came back stronger — building hotels and stadiums and arenas.”


Stevens said he expects Las Vegas to bounce back strong from the pandemic, too.


“We’ve seen that more and more people are coming to Las Vegas,” Stevens said. “The fact that we can bring some good news and some excitement, that has me the most excited right now.”


Circa, on the site of the old Las Vegas Club, will have a 777-room, 35-story hotel tower and a casino that includes a three-story sports book.


It is set to open Oct. 28, although the hotel will not open until later.


“We’re getting to the point where the excitement level as well as the stress level are both starting to kick into high gear,” Stevens said. “We’ve been prepared, but there are always last-minute things that are a little bit in flux.”


Circa isn’t the only new resort set to open soon. Resorts World Las Vegas, under construction on the north end of the Strip, is scheduled to open next summer.


The $4.3 billion megaresort expects to hire close to 6,000 workers, according to a Resorts World spokeswoman.


“The large number of jobs both companies are providing will make a tremendous difference in Las Vegas’ economic recovery,” said Virginia Valentine, president and CEO of the Nevada Resort Association.


“The unveiling of these two world-class resorts, which are milestones in the evolution of downtown and the north end of the Strip, are certain to drive increased visitation to Las Vegas, which is good for everyone,” she said.