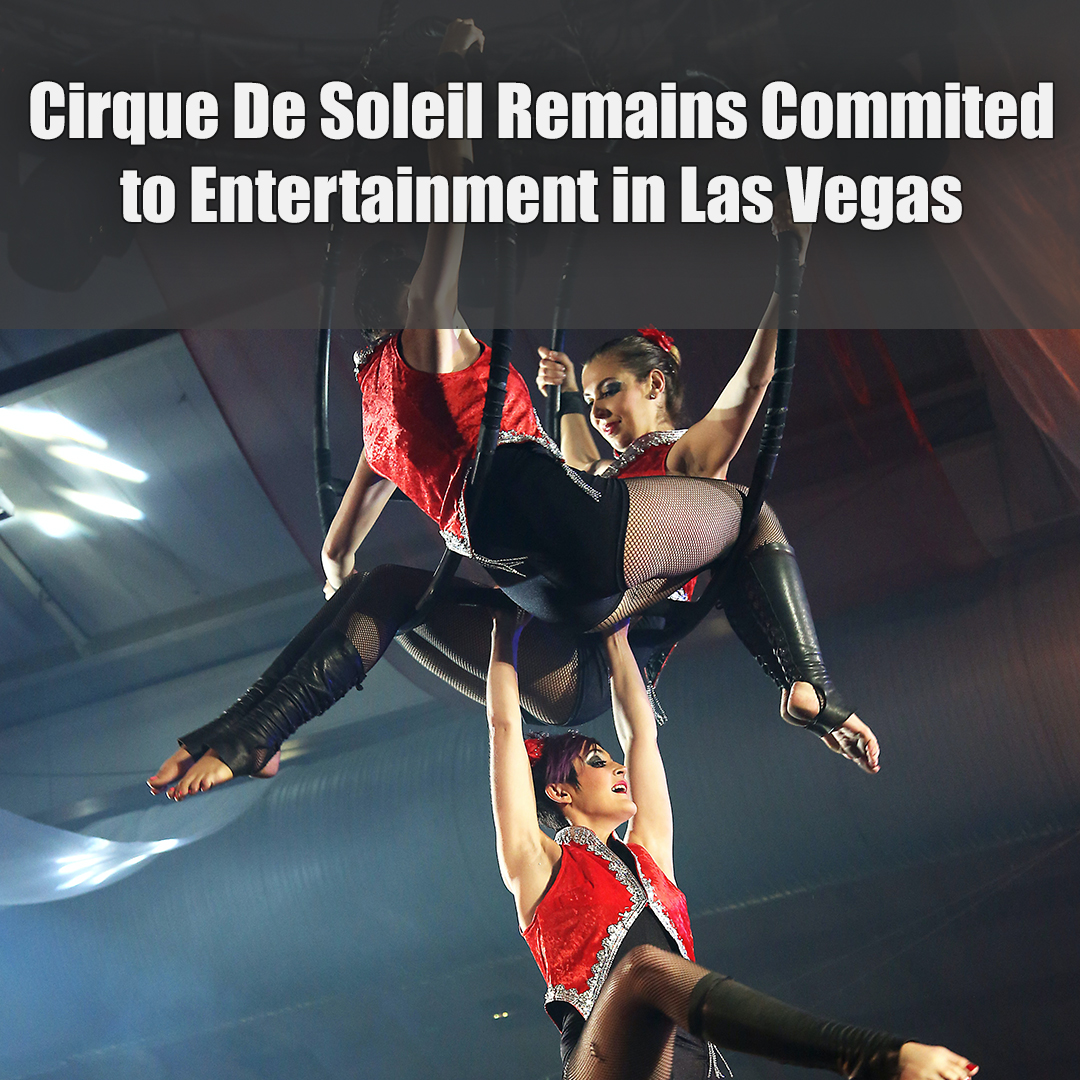 About a year ago, Cirque du Soleil’s aquatic landmark “O” shifted to a seven-night schedule, a first for the dream-like epic that originally opened with Bellagio in October of 1998. After passing the 10,000-show mark last September, the production hired new artists and increased the cast to 117 from 77 in preparation for what should have been its biggest year yet.

nd CEO Daniel Lamarre said “O” will likely be the first Cirque show to reopen on the Las Vegas Strip in 2021.

“People in Las Vegas and even we ourselves sometimes forget that ‘O’ is the most successful show in the world. There is no other single show that is selling that many tickets year after year for over 20 years now,” he said. “This signature show is a symbol for us and that’s why it will be more than natural to open ‘O’ first. It will send a clear signal worldwide that Cirque du Soleil is back.”

Just before Thanksgiving, the Montreal-based live entertainment group announced the closure of a purchase agreement with its secured lenders and that the company has emerged from the creditor protection period for which it filed in June in Canada and the United States. The new investment group is led by Toronto firm Capital Catalyst Group and the co-chairs of the new Cirque du Soleil board of directors are former MGM Resorts International CEO Jim Murren and Catalyst Managing Director Gabriel de Alba.

The presence of Murren and another new board member, current MGM President of Entertainment and Sports George Kliavkoff, is confirmation of the strong relationship between Cirque and Las Vegas, which began when the company’s first Strip residency “Mystére” opened at Treasure Island in 1993.

“Having [Murren and Kliavkoff] is not only good for Las Vegas, which is key to the development of this company, but it’s also [about] the opportunity to develop with [MGM] in their other casinos around the world,” Lamarre said.

Cirque has relaunched three productions in recent months: “X: The Land of Fantasy” in Hangzhou, China; “Joya” in Riviera Maya, Mexico; and a smaller holiday show at the Gaylord Palms hotel in Kissimmee, Florida. The company also launched a new online content hub called CirqueConnect during the pandemic shutdown, where a new behind-the-scenes special on “O” premiered last week.

But Lamarre said the real re-start for Cirque du Soleil will happen on the Las Vegas Strip.

“It is the same company, the same bunch of artists and creators that are still very passionate about doing new shows. What the new [ownership] really means for our people is that now I can say the future of the company is guaranteed,” he said. “When the market is back to normalcy, it means we can bring back our shows, bring the company back to profitability and it also means we have the financial strength that it takes to go through the process we’re in right now where it’s not likely the market will be back to normal until have a vaccine. After that we will be able to invest the millions of dollars it takes to relaunch all of our existing shows.”

Cirque announced the permanent closure of the 17-year production “Zumanity” at New York-New York last month and simultaneously announced contract extensions for its other Las Vegas Strip shows — “O” at Bellagio, “The Beatles LOVE” at the Mirage, “KÁ” at MGM Grand, “Michael Jackson ONE” at Mandalay Bay and “Mystére” at Treasure Island. The Cirque group also owns the long-running Blue Man Group show at Luxor, which has yet to return to performances since the March shutdown of the Strip.

With the recent closure at New York-New York and the pre-pandemic closure of “R.U.N,” at Luxor, there are two Strip theaters previously occupied by Cirque shows without long-term residency plans and Lamarre said he’s hoping to make some announcements regarding those venues soon.

“We are on the lookout for new types of shows we could bring and hopefully they will be able to come to fruition in the next few months,” he said.