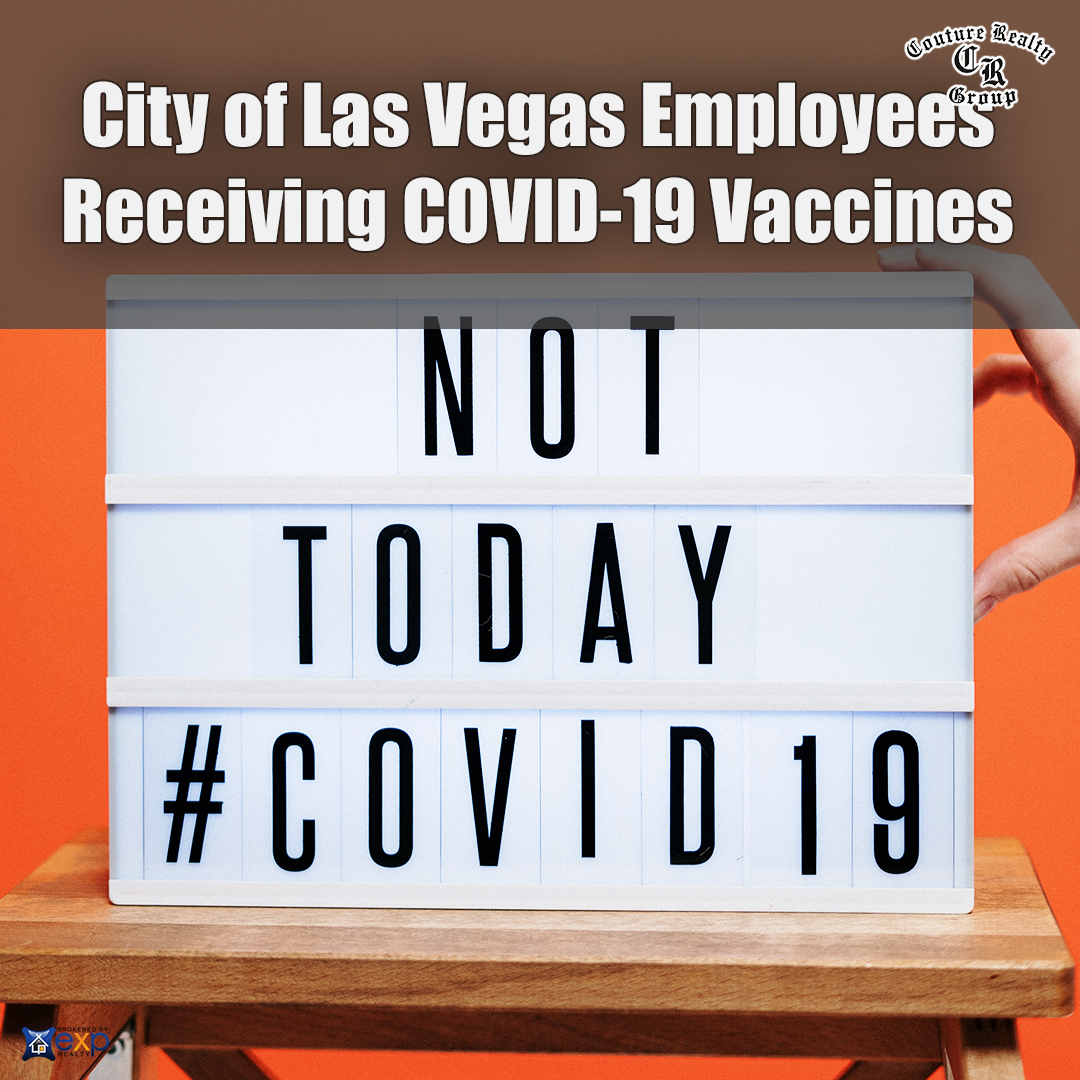 The City of Las Vegas plans to have employees back in the in-person work environment beginning March 15, saying that almost half of the city employees have been vaccinated against COVID-19.

Las Vegas Channel 13 News, KTNV, was the first to report this story.

City Manager Jorge Cervantes made the announcement in a letter sent to all city employees on Tuesday that also thanked them for their patience during the pandemic.

Although receiving the vaccine is not mandatory for city employees, Cervantes said the “willingness to get the vaccine helps us protect ourselves, our coworkers, and our families, and keeps us able to serve the community.”

Cervantes says he is aware of potential challenges the employees may face, including child care and distance learning, and mentioned the Vegas Strong Academy programs will continue to assist families with young children.

“Despite these challenges however, I believe our organization can best serve our community when we’re all physically in the workplace full-time,” Cervantes said.

Employees in the category of Frontline Community Support, such as workers who support food, shelter, court/legal and social services for needy groups and individuals, could start receiving the vaccine the week of Jan. 19. Other city employees that fall into the playbook category of Continuity of Governance are deemed essential, frontline workers have also started getting vaccinated.

Through the end of last week, 1,245 City of Las Vegas employees have received a first dose of the vaccination, Riggleman said.

Las Vegas resident Louise Scouten, 69, says that her and various friends in the 65 to 69 years of age bracket have concerns with how the priority tiers for the vaccine are being executed in Nevada, seeing that younger people such as college students and city officials are being put ahead of “their grandparents.”

Scouten has tried to get a vaccine but has been denied for not yet being 70. The governor's vaccine playbook is prioritizing Nevadans over 70 years of age along with first responders and essential workers; those between ages 65 and 69 do not qualify yet.

City officials have been deemed essential even though they have worked from home for nearly a year. The playbook categorizes Nevadans into two columns—by age and by occupation.

Other municipalities reached by The Nevada Independent have not implemented concrete timelines for city employees to return to in-person work, including the City of Henderson and Clark County.

“We have been able to keep our employees safe while maintaining city service levels with the smart use of technology, from employees telecommuting to holding meetings online, even for folks in the office,” said Henderson spokeswoman Kathleen Richards.

North Las Vegas spokesman Patrick Walker said the city will not be going back to “the old way of doing business,” as having its city employees work remotely has been efficient, cost saving and convenient for its constituents.

The Southern Nevada Health District and the governor’s office did not immediately respond to a request for comment.