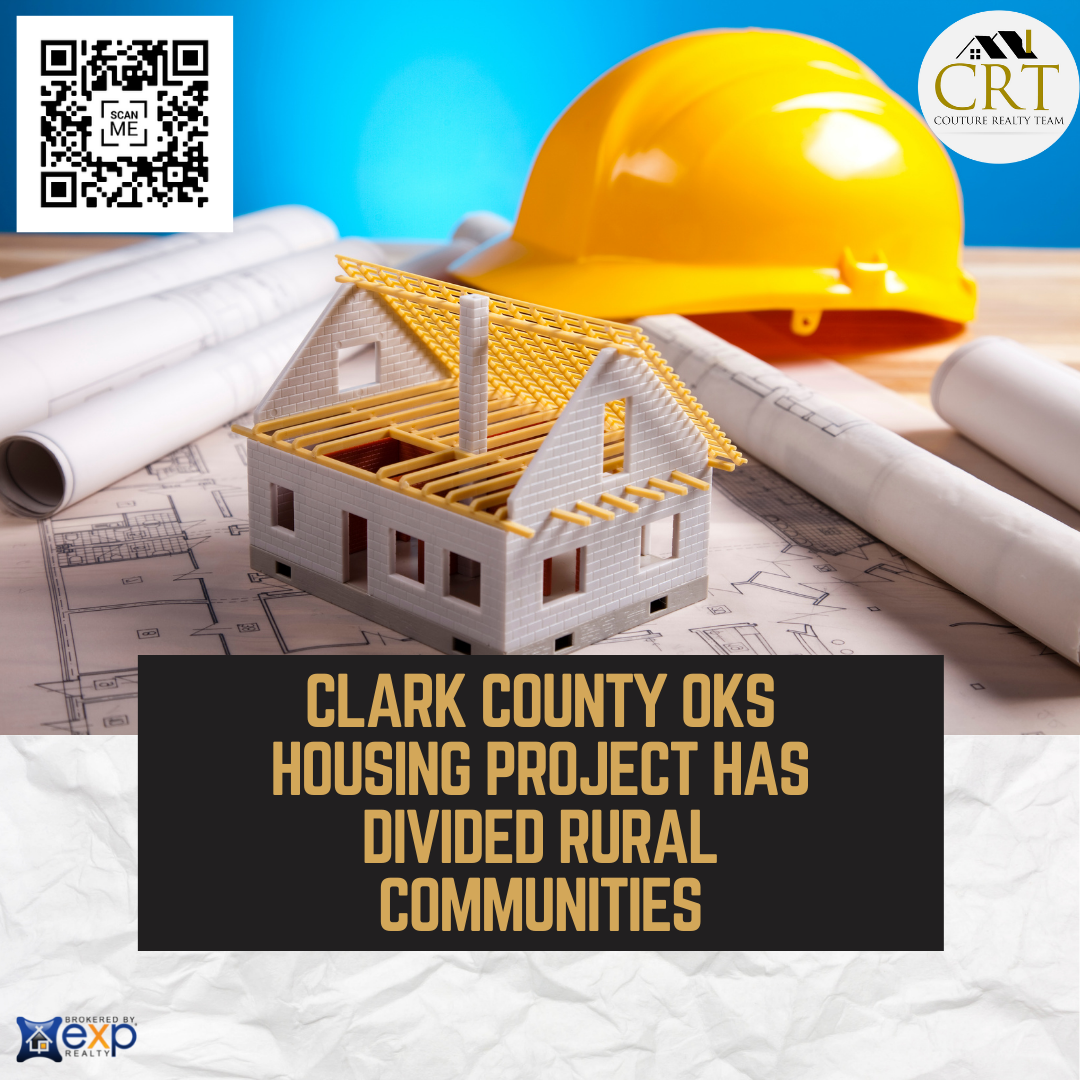 The Clark County Commission unanimously approved a housing project Wednesday that had been fiercely opposed by a contingent of neighbors who viewed it as a threat to their rural lifestyle in the far southern Las Vegas Valley.


By 6-0 vote, with Commissioner Justin Jones absent, lawmakers provided the green light for a 22-home project on seven acres inside a rural neighborhood preservation area where minimum half-acre lots are required.
The approval came with conditions agreed to by developer Pulte Homes after extensive talks with neighbors over the past several months. Among them: The development will include all single-story homes on a minimum of 10,000-square-foot lots and provide no direct access to the rural neighborhood.
Commissioner Michael Naft, who represents the area, sought to alleviate concerns that permitting the non-conforming zone change would set a precedent for a similar outcome on 30 other acres within the rural neighborhood area in the future.
Even neighbors who supported the Pulte Homes plan, which will connect to its existing 58-home project directly to the south, said they would be against any further higher-density encroachment into the rural community.
The project approved Wednesday, on the southeast corner of Chartan Avenue and Placid Street near Bermuda Road and East Starr Avenue, had upset some neighbors who said higher-density homes did not fit in the area and that they feared water drainage issues would worsen.
Biagio Guerra and Jerry Pavelec, two nearby residents who were leaders of the opposition, said this week they had collected between 150 and 200 signatures from other neighbors against the project.
But others said neighbors closest to the housing plan had been converted to supporters after Pulte Homes had sufficiently addressed their privacy and traffic concerns. Many resident opinions wavered throughout the project process, Naft and others acknowledged.
Mary Coulombe Jones, who lives near the project site, told commissioners Wednesday that the developer’s vow to construct only single-story homes would be in tune with the aesthetic of the area, and the houses’ target price would not significantly affect neighboring property values.
During the two most recent government meetings on the plan, some neighbors expressed support only to avoid the potential that Pulte Homes would seek to construct two- to three-story houses.
John Sullivan, a lawyer representing Pulte Homes, said there had been much collaboration between the developer and neighbors who were willing to reach a resolution that he concluded made sense for both. But he also acknowledged that it is a “hard thing to move” anyone staunchly against higher-density development within a rural neighborhood.
“This neighborhood has been through an awful lot on this,” Naft said, adding that he would not entertain any future projects on the site while in office even if the property is sold.