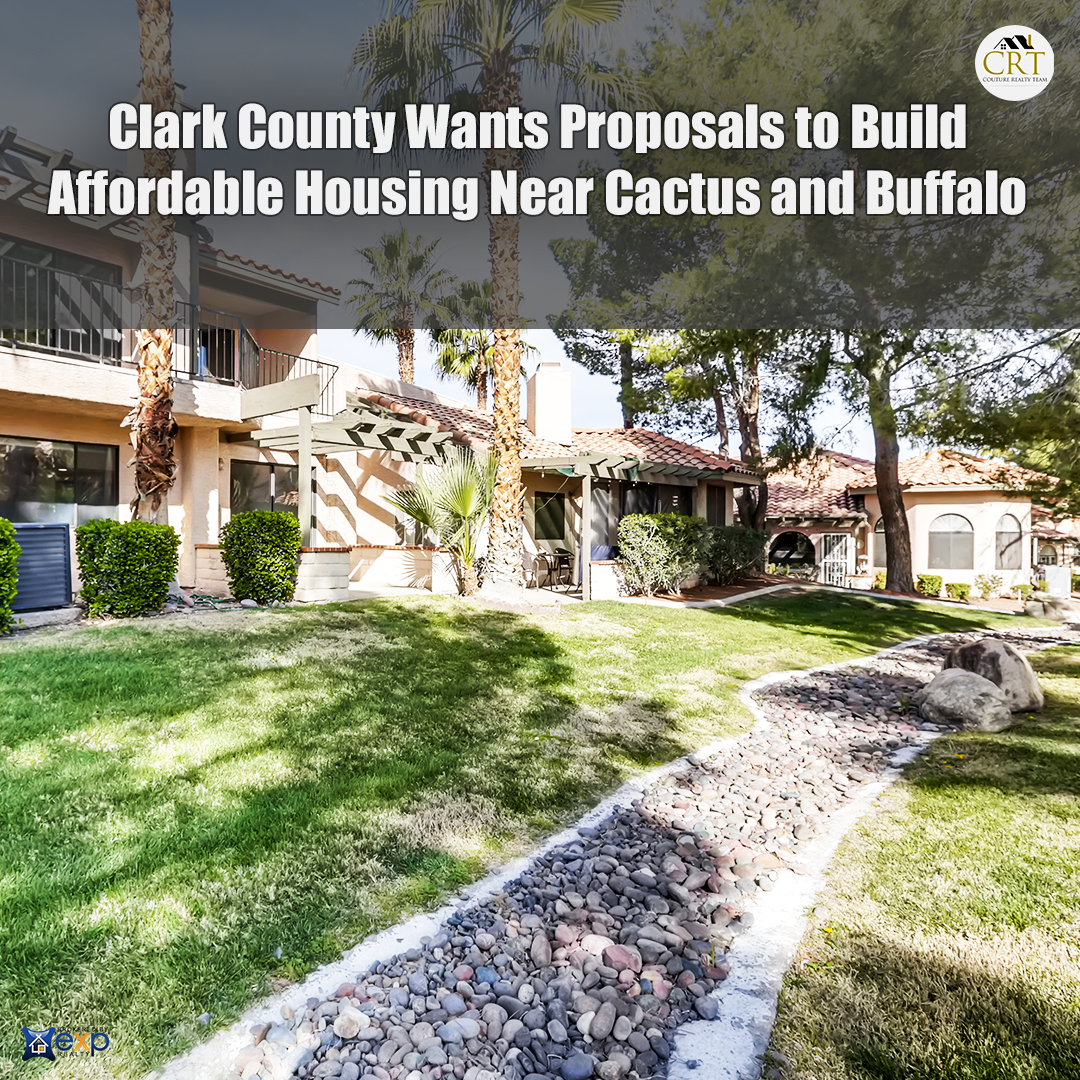 As more people move to Las Vegas and the home prices surge, it’s making it even more challenging to purchase a home.

“There are not enough houses for people,” said Brodie Bender, a resident in the Mountains Edge community.

So, Clark County is asking for proposals to build an affordable housing development near Cactus and Buffalo in the southwest valley.

“To build new infrastructure that’s going to help supply housing and places for people to live is fantastic,” Bender said.

Southern Nevada is short 60,000 to 70,000 affordable housing units.
The new development would sell homes or condos to lower-income families.

[It’s] “to give families, in particular, a different look, a different opportunity than most of the apartments we have right now,” said Justin Jones, Clark County Commissioner, District F.

Jones represents the area where the new development will be. He says they’re still looking for developers.

If successful, the county will sell the land to the developer at a discount.

“They’re already building this type of product; it’s just that the land values are so high they can’t really put something on the market for less than $300,000.”

While many are supportive of the project, there are also some concerns.

“You don’t want to lose the value of your home, but at the same time who doesn’t want more affordable housing,” said Carole Edwards, a Mountains Edge resident.

The county is taking proposals until June 24.