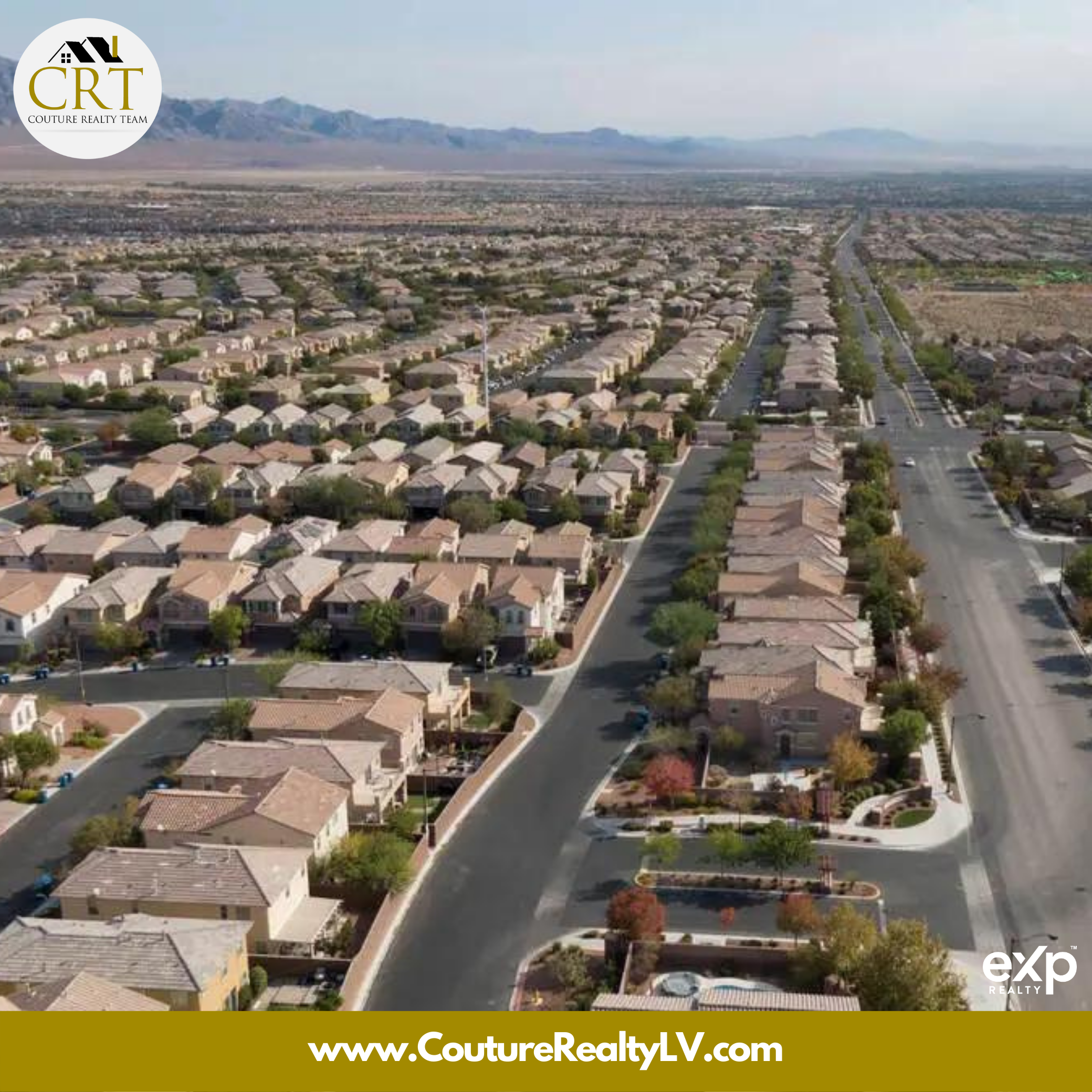 This week, the Clark County Commission approved a plan to bring more than 600 affordable housing units to the region from seven developers who were nominated for federal financing.
Officials said county lawmakers chose the developers on Tuesday from 12 applications that were vetted by the county's Community Development Advisory Committee, which made the recommendations. The projects will now be sent to the United States. Approval is required from the Department of Housing and Urban Development and the state's housing division.


According to a county staff assessment, the renovations cost more than $5.6 million in total. Three initiatives would result in the construction of 398 affordable senior home apartments. Four would construct 204 such family units. There would be income restrictions.
The housing developments, which include one in North Las Vegas and another in Mesquite, come as rent rates in the valley continue to rise, putting vulnerable groups, such as seniors, at risk.
In a statement, Commission Chairman Jim Gibson stated, "These developments will offer much-needed affordable housing for our elderly friends and families trying to make ends meet." "It's critical that we continue to encourage the building of new affordable houses in Southern Nevada so that citizens of all income levels may live in safe and dignified conditions."