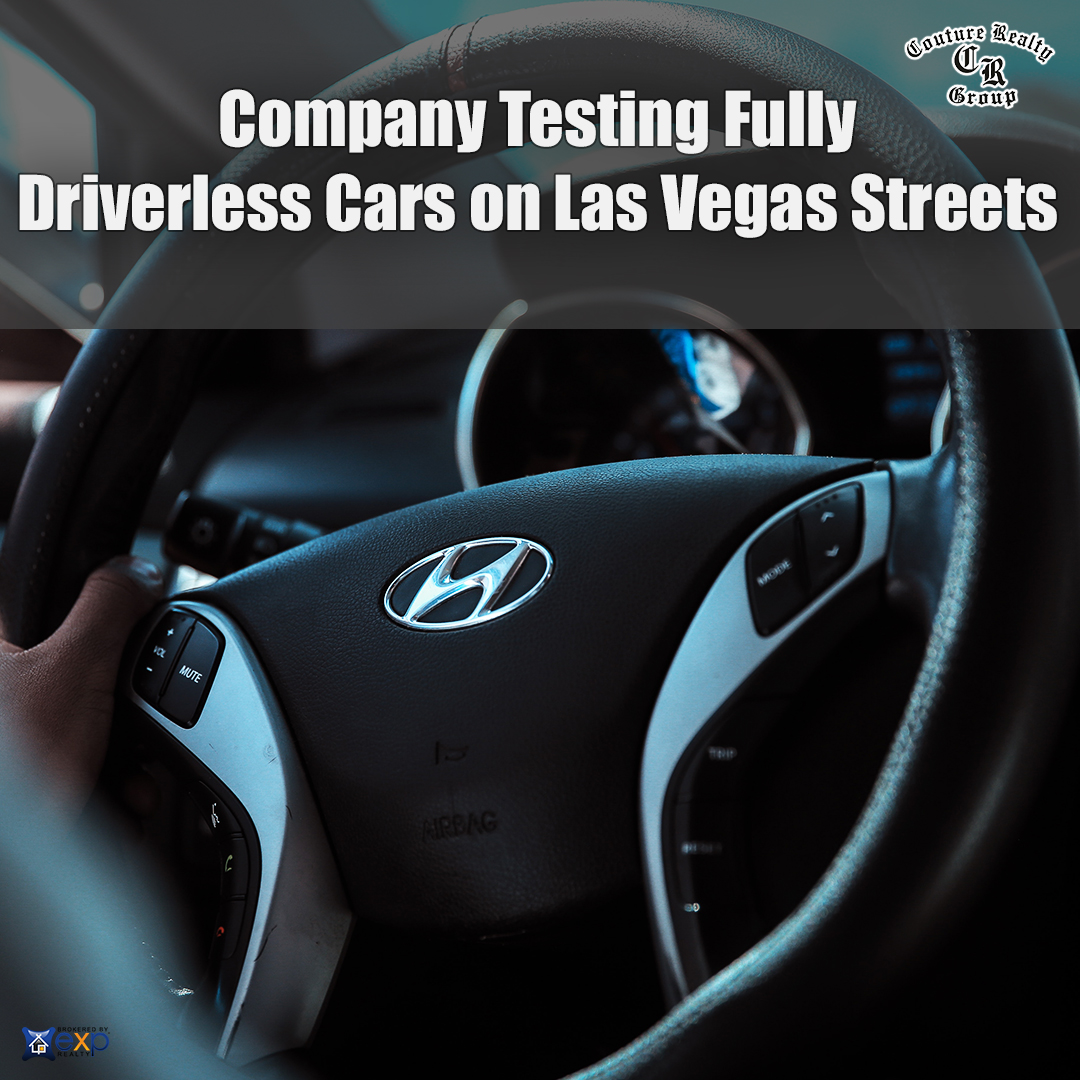 An autonomous vehicle company has been testing its cars in Las Vegas without a human backup driver ready to take control in an emergency.

The company Motional, a joint venture between Hyundai and Aptiv, an auto tech company, announced it has been testing its driverless cars in Las Vegas in February.

The company, which has an agreement with ride-sharing company Lyft to operate a fully-driverless service in 2023, received permission in November from the Nevada Department of Motor Vehicles to begin the tests without a back-up driver.

Nevada in 2011 passed the nation’s first law to permit testing of driverless cars but backup drivers were required until 2017. That year, a fully driverless shuttle was tested in downtown Las Vegas, offering a dozen passengers a ride on a short loop.

In 2019 and 2020, Russian company Yandex offered rides in fully driverless cars during the Consumer Electronics Show.