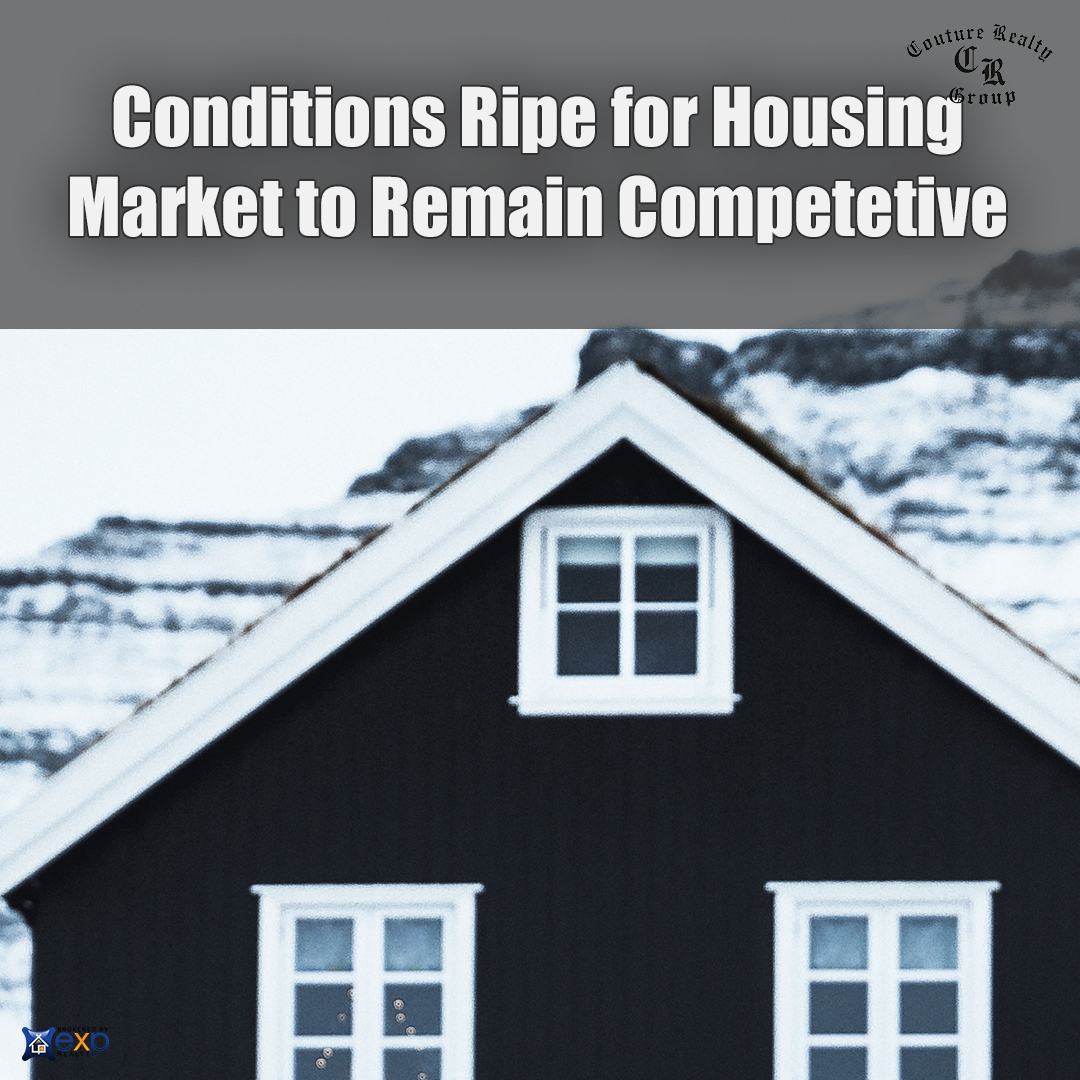 Potential home buyers and those looking to refinance their mortgage shouldn’t expect interest rates to increase much in 2021, according to experts.

“Most likely, interest rates will gradually rise as the economy begins to strengthen in the spring and summer,” said Mark Vitner, a senior economist with Wells Fargo. “I don’t think rates will spike higher. I don’t think we’ll wake up one day and rates will have jumped a half of a percentage point higher than they were the previous day.”

Largely due to the COVID-19 pandemic, mortgage rates remained at historically low levels for most of 2020.

Following a brief bump in rates in early January, Freddie Mac, the federally backed corporation that provides liquidity to mortgage lenders, reported January 21 that the fixed rate for a standard 30-year loan eased to 2.77%, down from 2.79% the week before.

That same rate was 3.60% a year ago, according to Freddie Mac.

Long-term bond yields, which can influence interest rates on mortgages and other loans, climbed a bit recently amid expectations of higher U.S. government spending on pandemic relief, which has been a stated goal for President Joe Biden’s administration.

Some, Vitner said, have concerns that mortgage rates could experience “sharp runups” in the coming months—similar to what happened following the Great Recession about a decade ago—but he said he doesn’t expect that.

“What happened then was the Fed began to back off of its monetary policy in the aftermath of the financial crisis,” Vitner said. “I do think that’s a risk for the economy, but I don’t think it’s much of a risk for 2021.”

In mid-January, Sam Khater, Freddie Mac’s chief economist, said he expects mortgage rates to remain mostly steady, with the Federal Reserve likely to keep interest rates near zero until the economy recovers from the coronavirus downturn.

The most recent Freddie Mac figures show 15-year fixed-rate mortgages—popular among those looking to refinance an existing note—hovering around 2.2%. That’s down from just over 3% at this time last year.

While the low rates have presented opportunity for some, Vitner said many would-be homebuyers have had to stay on the sidelines in recent months because of personal economic concerns.

The decision to refinance, while attractive to some, can be different with each situation, said Kendee Ruark, who oversees JPMorgan Chase’s Home Lending division in Las Vegas.

“I always ask people what their goal is,” Ruark said. “Are they wanting to pay off their mortgage more quickly? Are they wanting a lower payment? There are often costs associated with refinancing, so you want to look at your break-even point. If a person is only going to be in a home for two more years, it might not make sense.”

Planet Home Lending’s Brandon Rizk, who works out of the company’s Henderson branch, said the ability for homeowners to refinance at low rates can be seen as a bit of an “economic stimulus” in and of itself.

“There’s a lot of people right now saving $200 to $500 per month,” Rizk said. “That might cover their car payment or pay for their groceries.”

While the experts agreed that mortgage rates aren’t likely to go up much this year, Ruark cautioned against calling that a sure thing. After all, not many saw a global pandemic coming 18 months ago.

“It’s anyone’s guess where interest rates will go,” Ruark said. “We did recently see the yield on the 10-year Treasury break 10 basis points for the first time since COVID-19 hit. That’s still well below pre-COVID levels. That’s a key indicator. When we look at interest rates, we do keep an eye on government spending and investor demand for the Treasury.”

In early January, the 10-year Treasury yield had pushed to 1.15%, though it did pull back slightly after that, largely because of lessening inflation concerns, according to reports.

All things considered, Ruark called it a “very exciting time” to be in the housing market in Las Vegas, even though the market has continued to be tight on supply in recent months.

“Demand is high and interest rates are low,” Ruark said. “With that, you do tend to see low inventory. There are a lot of factors that play into whether we see that inventory grow as we look to the immediate future.”