Contractors are hard to find amid an innovation boom

Contractors are hard to find amid an innovation boom 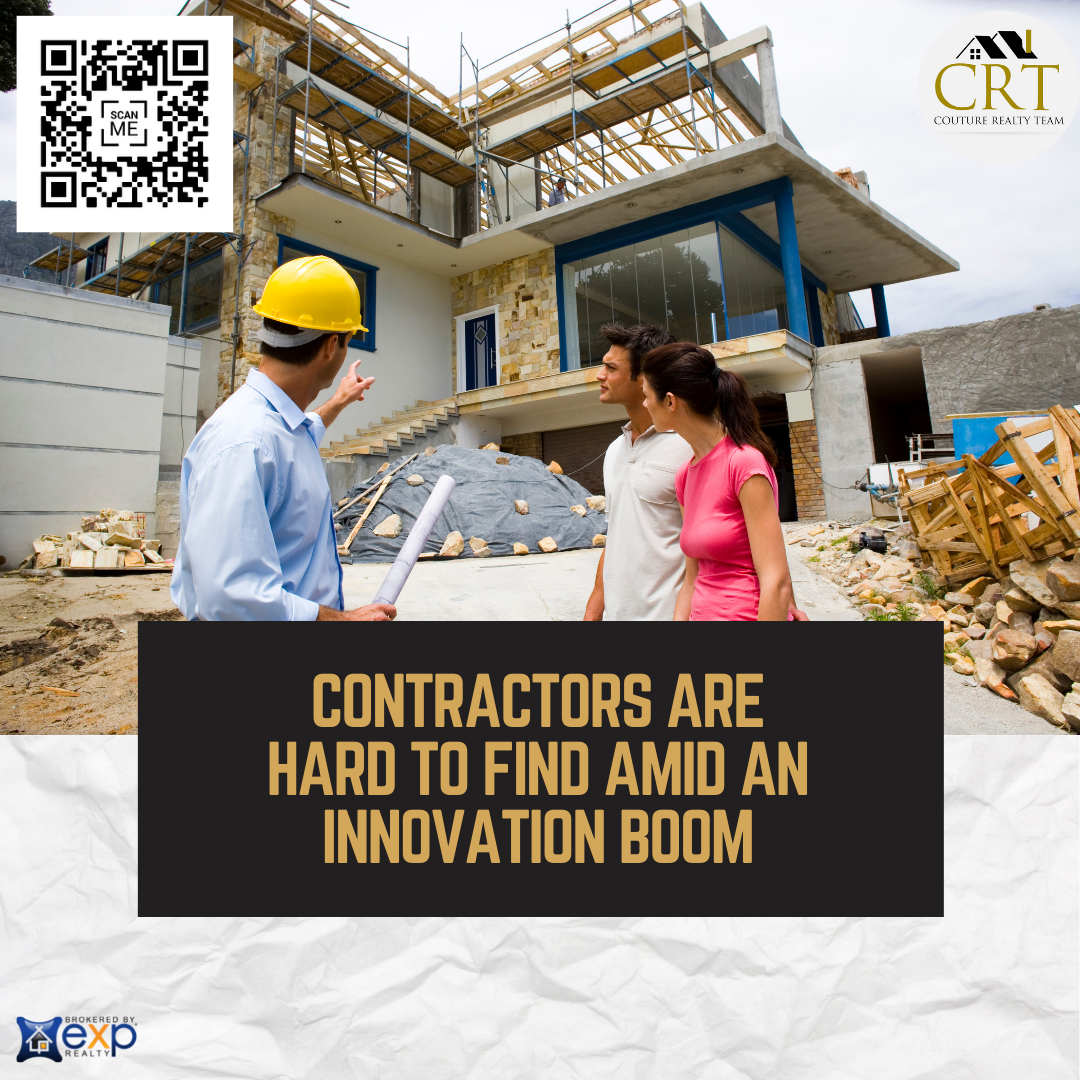 Homeowners have been busy beautifying their properties during the pandemic. Even at the end of the year, their desires have not faded. More than 70% of U.S. homeowners recently surveyed said they are considering or considering a home improvement project before the end of the year, according to a survey from Dewalt, a toolmaker and brand Stanley Black & Decker. They focused on bathrooms, kitchens, bedrooms,  patios, patios, decks, and landscaping projects in that order, according to the survey.
But finding a contractor to help get the job done has become an urgent challenge. In addition, equipment shortages abound. These two problems delay many projects and make them more expensive.
Eighty-four percent of consumers surveyed say they plan to hire a professional contractor for their project. But more than half of survey respondents (56%) who contacted a contractor said they had been told they should wait at least three months for work to begin.
The most in-demand contractors are electricians, floor installers, plumbers, window contractors, and framing contractors, according to a Dewalt survey.
Why renovations are on the rise
Home renovations are driven for a number of reasons, from making homeowners more satisfied with their current home to adding space to even making the home look better. become easier to sell.
Kermit Baker, director of the Future Renovation Program at the  Center for Housing Studies, said: “In the immediate future, many homeowners have postponed projects large and small – renovations are expected to be completed by 2020 this when the pandemic is over. “Additionally, homeownership has increased as younger households look to buy a home, the number of multi-generational households,” said in a report released this spring, US Home Improvement 2021. has increased and teleworking has given people more flexibility and a desire to modify their homes.
Many recent renovations are also caused by natural disasters,  such as hurricanes and tornadoes. The United States experienced 22 disasters that caused a record  $1 billion in damage in the past year.