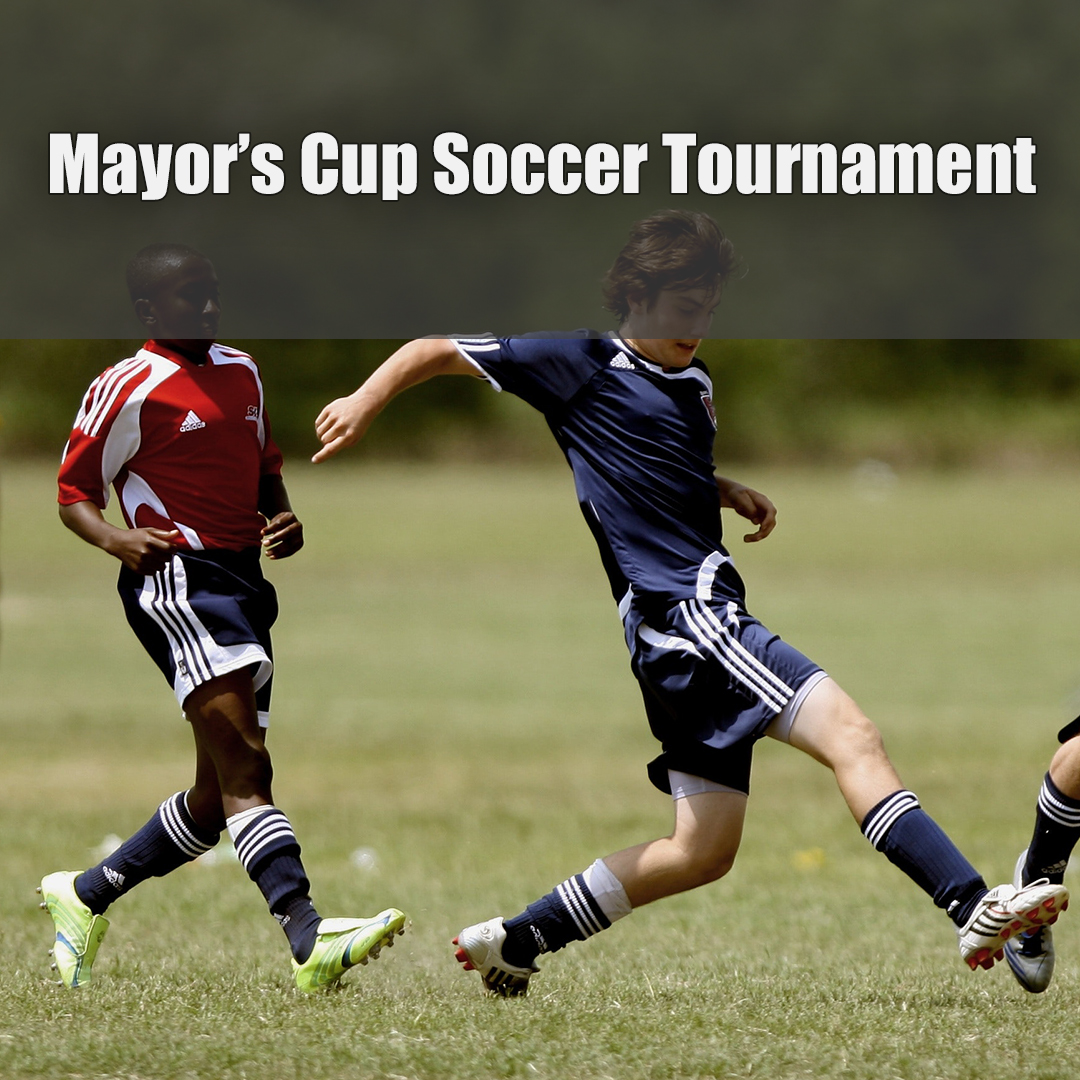 When Gov. Steve Sisolak announced that organized youth sporting events could resume in early October, it set the stage for Las Vegas to again host one of the world’s largest youth soccer tournaments.


The city of Las Vegas Mayor’s Cup International Tournament usually takes place over three weekends each year, two weekends in February to coincide with Presidents Day and one in October on Nevada Day weekend.


Sisolak’s announcement didn’t allow enough time for the event to take place on Nevada Day weekend, so it has been moved to December. Because of youth sports restrictions in other states, especially California, the demand has been overwhelming for Mayor’s Cup organizers.


“We’ve had so many teams apply, more than we’ve ever had,” tournament director Roger Tabor said. “In California, the leagues aren’t playing. All the teams there had open weekends, and they’re very aware of the tournament’s brand and reputation, so we had a huge number of applications. It was like drinking water from a fire hose.”


The Mayor’s Cup began almost 20 years ago, when then-Mayor Oscar Goodman wanted to have a tournament to showcase Bettye Wilson Soccer Complex, which Tabor called one of the best in the world. Over time, it has evolved from a “small, sleepy thing” to one known around the globe.


As of Thursday, 838 teams had been accepted into the Dec. 5-6 tournament.


Because of the unprecedented demand, a tournament was created for Dec. 12-13 and has added 322 teams.


Tabor said he doesn’t know how many teams will compete in February. Registration is ongoing, but COVID-19 travel restrictions could limit the number of international teams that will make trip. Boys weekend is set for Feb. 13-15, with the girls to follow Feb. 19-21.


“In February, we have teams from all over Europe that travel in, and they hope travel restrictions get lifted,” Tabor said. “But no one is in control of that. Last year, we had more than 70 teams that were international from more than 30 countries.”

With a recent spike in COVID-19 cases and the possibility that Sisolak could announce restrictions before the December tournament, there is concern the Mayor’s Cup could be shut down.


That would be a devastating blow to the teams set to compete but also to Las Vegas, which has already lost one of its biggest December events in the National Finals Rodeo, which will be held this year in Arlington, Texas, because of the coronavirus pandemic.


“Of course, it’s a concern, because you never know quite what’s going to happen with the virus,” Tabor said. “We do have comfort in knowing our plan has been preapproved by the government. It’s not all soccer tournaments that are allowed to happen; it’s tournaments with heavy restrictions. We like our chances.”


While the December tournament is primarily for younger players, February’s brings in older players and attracts professional scouts and college coaches.

The UNLV men’s soccer team has four players from Germany on its roster, and coach Rich Ryerson, who became acquainted with the tournament as the director of coaching for the Downtown Las Vegas Soccer Club in 2008-09, said the Rebels wouldn’t have gotten those players without the Mayor’s Cup.


“All tournaments are important, but the Mayor’s Cup is one of the first ones of the year, so the timing is good for us,” Ryerson said. “It gives us exposure to international players. We’ve had some amazing teams from Europe come to play. And (UNLV has) used it as an opportunity to play an international game.”


Tabor said every staff member and coach will be required to take a COVID-19 test, and every person involved with the tournament must have a temperature check before competing.