Demand for properties in the Las Vegas area leads to bidding wars, lotteries and waiting lists

Demand for properties in the Las Vegas area leads to bidding wars, lotteries and waiting lists 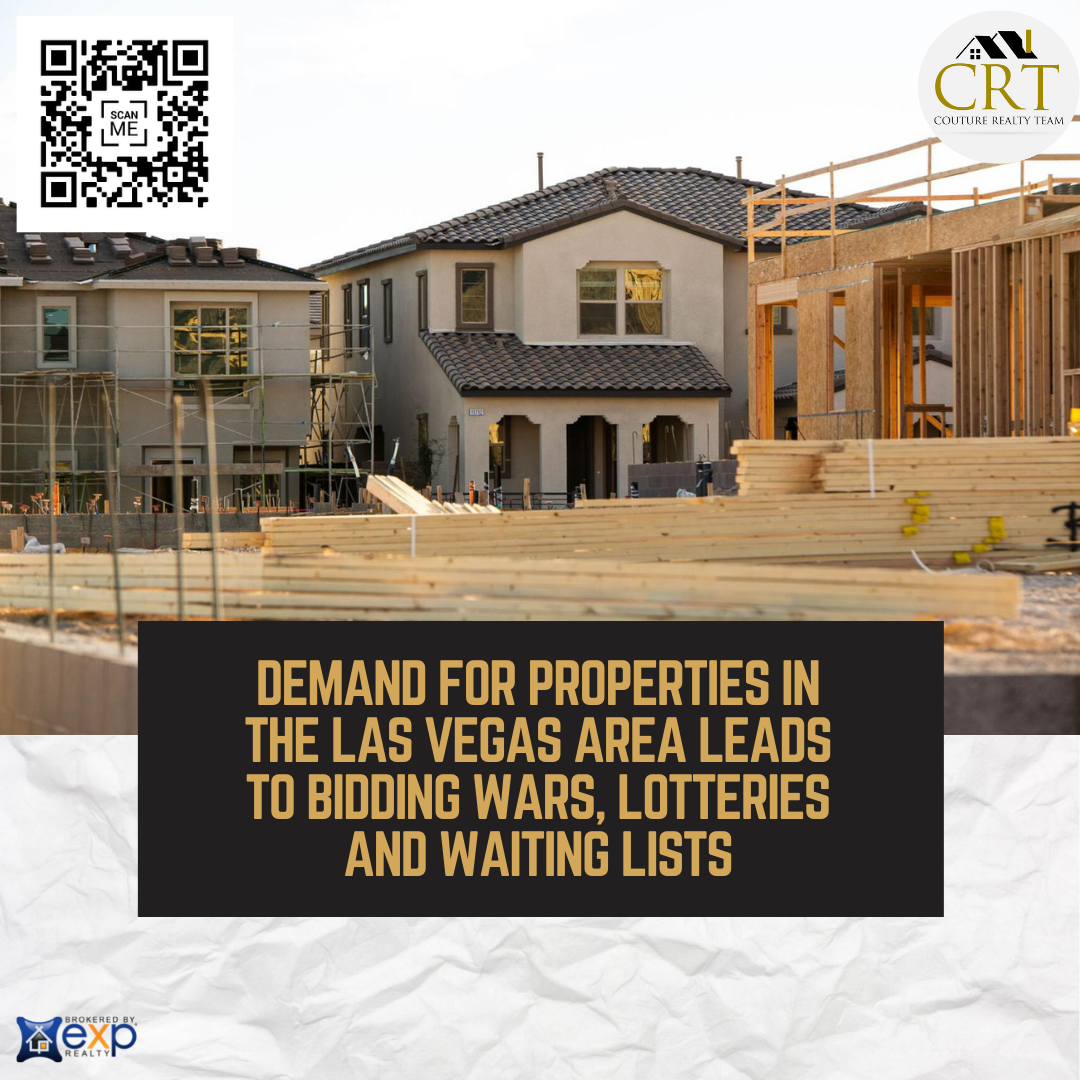 There is a relentless demand for extremely low inventory homes in the Las Vegas Valley.