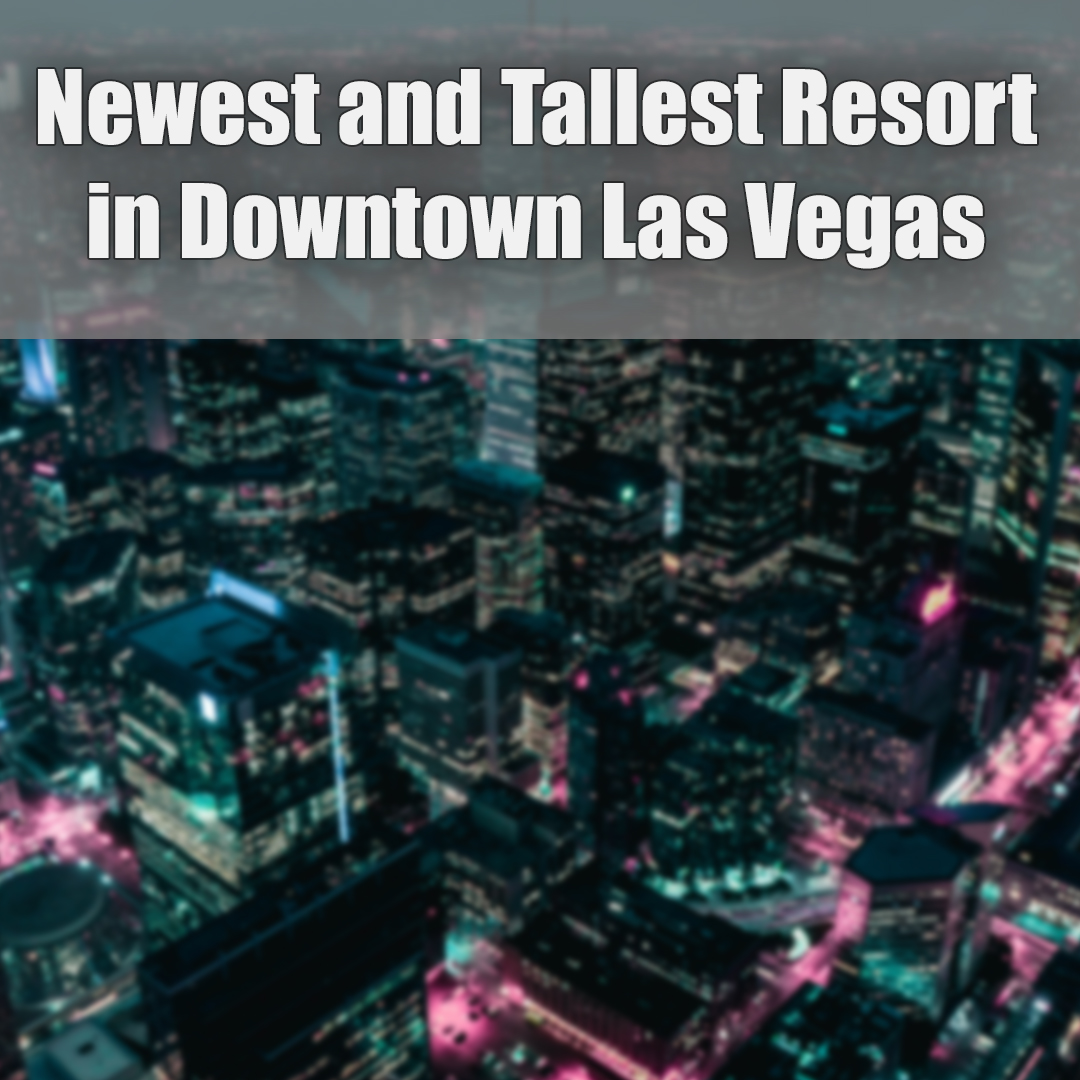 In this town, every opening is grand.


The debut Wednesday of the 44-story Circa Resort & Casino – now the tallest building in downtown Las Vegas – was no exception.


Hours before the opening of Fremont Street’s newest hotel-casino, hundreds of curious visitors waited patiently, drinks in hand, for the countdown to begin.


Around 12:01 a.m., a message flashed on the canopy screen: “The new era of Vegas starts now." The long line began to move.


Security scanned IDs to verify visitors were at least 21, inspected that everyone wore face coverings and checked for fevers with temperature guns.


Inside, gaming tables on both levels of the casino filled quickly. Patrons filed into the giant sports book. Bartenders whipped up cocktails at the 165-foot Mega Bar.


Interspersed with tourists and locals dressed in casual wear were VIPs dressed to the nines for a “black tie” party of local journalists and dignitaries.


Among those in attendance were Las Vegas Sheriff Joe Lombardo, Mayor Carolyn Goodman – and Derek Stevens, co-owner of the towering project along with his brother, Greg Stevens.


"It's good to see it all come together," Stevens told the USA TODAY Network in an interview before his resort opened Wednesday.


As businesses and workers struggle to navigate fallout from the surging COVID-19 pandemic, Stevens considers the opening of Circa a bright spot of 2020.


"Because of what's happened in 2020, it's probably more impactful," he said. "Fifteen hundred people are coming back to work in a period of time when we gotta get people back to work."


Circa is the first new property to open downtown since the Sundance in 1980. That became Fitzgeralds, which Derek and Greg Stevens bought in 2011 and renamed D Las Vegas. The brothers also own the historic  Golden Gate, which opened in 1906.


Circa construction took 20 months. Stevens declines to say what it cost because it’s privately owned. He said it’ll employ about 1,500 people.


The casino is geared for sports fans. Its Stadium Swim – an amphitheater-style pool – aims to attract ticket-buying sun-seekers.


The registration area for the 777-room hotel features the restored original neon “Vegas Vickie” sign the Stevens brothers acquired along with the old “Topless Girls of Glitter Gulch” property on Fremont Street.


"I'm a huge sports fan," Calderon said, but there's one thing he likes about Circa more than anything else. "It's 21-and-over. You don't have to worry too much about cussing or showing too much skin."


In the casino, dancing dealers moved on elevated stages. Gamblers threw dice between jeers and cheers.


In suits, bow ties and dresses, VIPs mingled with the What-Happens-Here-Stays-Here swagger that comes with an opening night invitation.


Standing near a slot machine overlooking the sports book and casino, Karl Knaul watched it all unfold.


"It's absolutely beautiful," he said.


Meanwhile, hundreds more stood in line outside, waiting to step inside for a  glimpse.