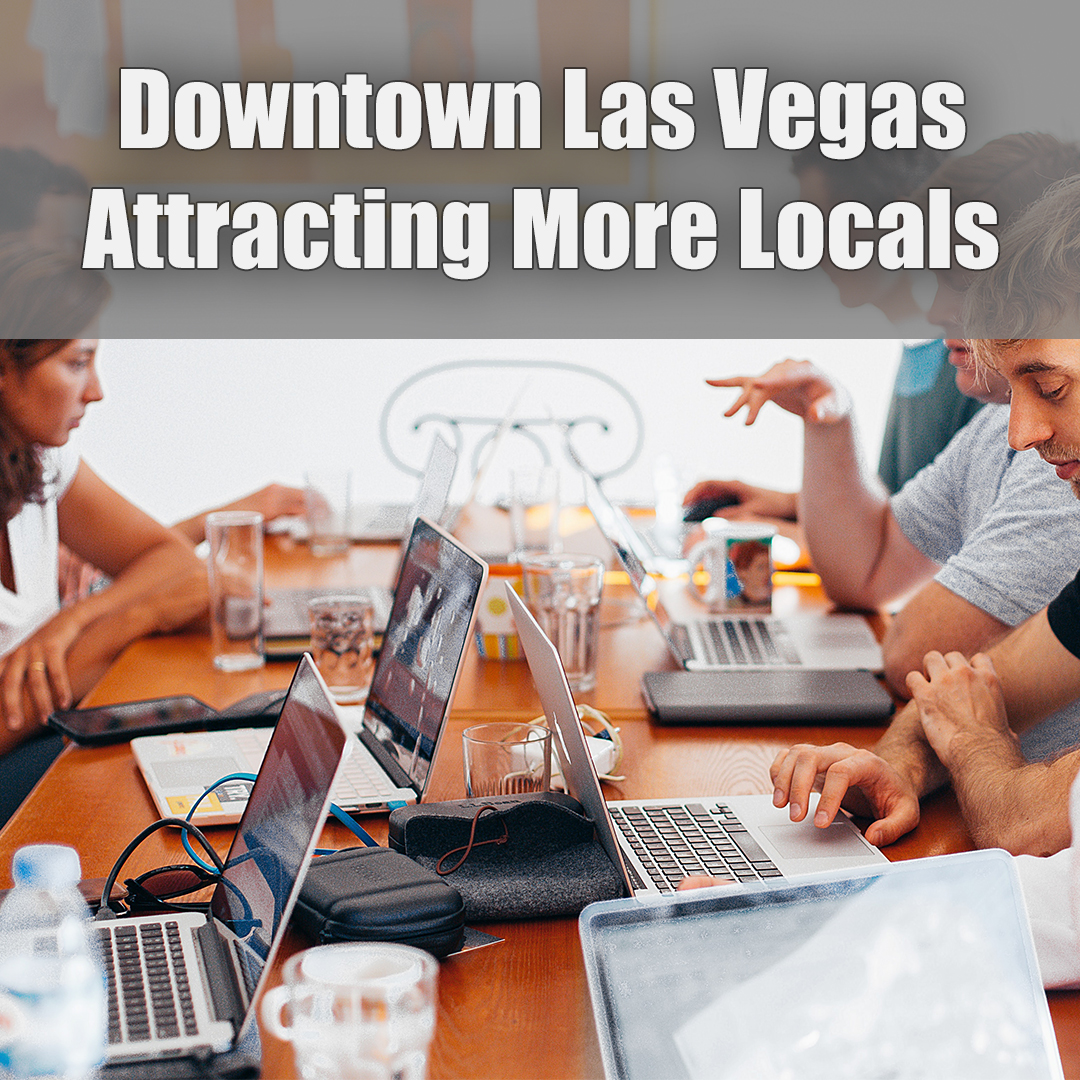 Las Vegas normally attracts visitors from across the globe. But with travel lagging during the coronavirus pandemic, downtown businesses are looking toward locals to bolster their bottom lines.


The Downtown Vegas Alliance, a nonprofit business trade organization, has launched a Playcation promotion to lure more valley residents with discounts to downtown restaurants and attractions.


“Downtown small business owners are hanging in there,” said Carolyn Wheeler, executive director of the alliance. “If we can maybe replace some of that tourist visitation and business visitation with locals who are itching to get out, that would be a big positive.”


The campaign is a partnership among about two dozen businesses, casinos, museums and retail outlets.


Wheeler said part of the inspiration for the campaign came from the realization that many Las Vegans are itching to get out of the house.


Now is a also a good time to explore downtown as temperatures begin to cool after a blisteringly hot summer and crowds during the pandemic are smaller than normal, she said.


“Traditionally, people don’t want to fight with the traffic or battle with the ‘what happens in Vegas stays in Vegas’ crowd,” Wheeler said. “But this is the time to come down and see what downtown is all about and have fun.”


Ryan Brown, owner of the Classic Jewel cocktail lounge at the Juhl luxury high-rise on East Bonneville Avenue, grew up in Las Vegas and said she “always kind of felt like downtown is ‘ours.’”


“When you go to the Strip, let’s be honest, there’s a tourist tax that you’ll pay. Downtown has a different feel. You can do a lot of different things while not spending a lot of money,” said Brown, whose lounge is part of the promotion.


Brown said the pandemic has been hard on business. “We were closed with no income for three months,” she said.


Not only did the Classic Jewel lose tourism and convention customers, it lost regulars from downtown offices that closed during the pandemic.


Wheeler said some locals may not have been downtown in a long time and are missing out on recent enhancements to the area.


Those include attractions like the $32 million, upgraded Viva Vision video canopy at the Fremont Street Experience.


In addition to the discounts at businesses and museums that come with the Playcation promotion, locals can take advantage of a rideshare deal through Lyft and a discount on the Regional Transportation Commission of Southern Nevada’s Bike Share program.


Also partnering on the Playcation promotion is DTP Companies, formerly known as the Downtown Project, which has helped revitalize downtown.


That project was the brainchild of former Zappos CEO Tony Hsieh, who recently stepped down from his role as head of the company.


“This is a good opportunity for us to come together to refocus and rebuild our city from its core,” said Bill Kennedy, a spokesman for DTP Companies.