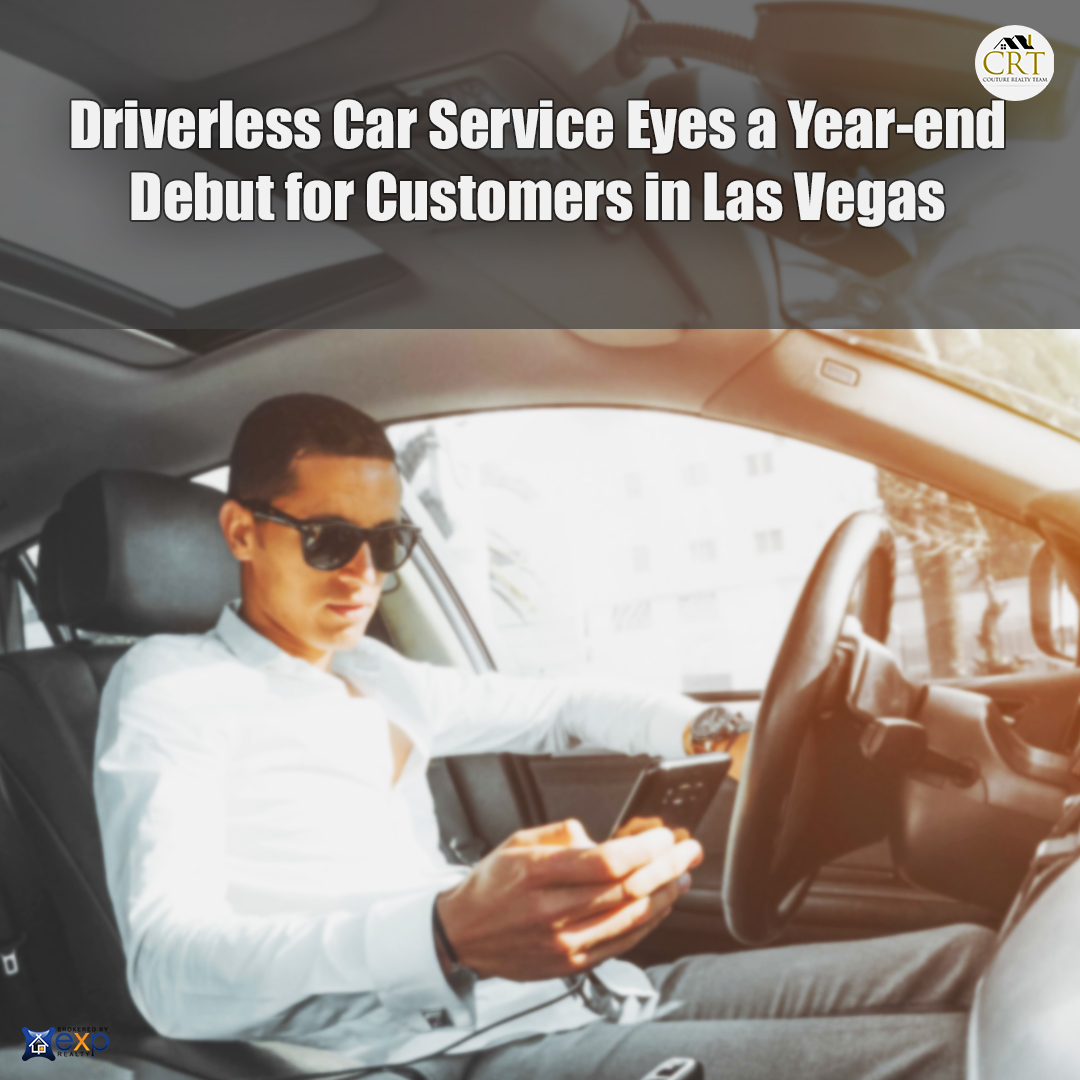 Imagine ordering a ride-share car and there’s no one behind the wheel when it pulls up to your curb.

That’s because the car would be operated remotely by someone in a nearby control center.

Once the vehicle arrives, the customer would drive it to the designated destination and leave the car, which then would be remotely guided to its next stop.

A company called Halo sees the setup as a bridge between cars with humans behind the wheel and fully autonomous vehicles.

Halo — a startup founded by a group of former executives from Uber, Amazon, Cruise Robotics and other companies — started testing a small fleet of electric vehicles in the Las Vegas Valley earlier this year.

Before the end of the year, the company plans to have five electric Kia Niros operating in Las Vegas, the first market for its car-sharing concept, which will run on T-Mobile’s 5G network.

“This is about building trust,” said Anand Nandakumar, CEO and one of the founders of Halo. “It’s a new, alien concept. Most people have never been in one of these vehicles. Part of our mission is to build trust with people, and this is the first stage.”

Nandakumar said the company’s research had shown the public was less than convinced that autonomous vehicles were safe.

“If you look at the data set, large portions of Americans are saying they will not get into an autonomous vehicle,” Nandakumar said. “There’s a barrier to entry and adoption. When going through the inspiration for this company, we figured it would take at least a decade, if not longer, to introduce autonomous vehicles.”

The idea for Halo started about two years ago in the San Francisco Bay Area. Today, Halo is headquartered in Las Vegas with a handful of employees; it also has some employees in Northern California.

Nandakumar said the company chose Las Vegas to introduce its concept because it had embraced transportation ideas that “push the envelope.”

He mentioned the Las Vegas Convention Center’s underground people-mover transit system built by the Boring Company, which is owned by billionaire Elon Musk.

“This isn’t an easy task, and we wanted to work with municipalities that have a progressive mindset,” Nanakumar said. “The Las Vegas Valley checks those boxes.”

The concept will be similar to how Uber and Lyft operate, with customers ordering a ride/vehicle through a smartphone app.

To order a Halo, a customer would have to be at least 25 years old and have a valid driver’s license with a clean driving record.

Once they’re introduced, the Halo vehicles will be limited in how fast they can go — that means no freeways, at least initially — and they won’t operate on the Las Vegas Strip, though that could come later, Nandakumar said.

The concept of controlling the vehicles remotely probably wouldn’t work commercially if not for 5G, the powerful fifth generation global wireless network, he said. A Halo “pilot” guides the vehicles using a remote steering wheel, brakes and gas pedals, using a setup that allows them to view what the car’s cameras see in real time.

In a statement, T-Mobile CEO Mike Sievert said the company’s partnership with Halo was one way to show how its 5G network could aid innovative ideas in the marketplace.

“Fueling this kind of startup innovation is part of why we’ve built the biggest, fastest and most reliable 5G network in the country,” Sievert said. “I can’t wait to see what comes next as we work with startups, developers and entrepreneurs like Halo building the next big thing in 5G.”

Once the planned service becomes available, customers will have to stay in a “geo-fenced” area, though the boundaries have not been finalized, Nandakumar said.

Users would be allowed to have additional people in the car, granted they follow general safety guidelines.

Prices have also not been set, though Nandakumar said the aim was to have an affordable service.

He said Halo had been working with local municipalities and law enforcement agencies on the rollout.

If law enforcement needs to pull one of the driverless vehicles over for any reason, Nandakumar said the traffic stop would be the same as if a real person were behind the wheel, only the remote driver would be visible on a screen inside the car.

“Our remote drivers are vetted,” Nandakumar said. “Before we deploy our fleet, we work with local law enforcement to update them on our operations. We also have advanced layers of encryption and security to prevent any bad actors. We took our time to hone our technology before coming out live.”

If the rollout in Las Vegas is successful, Nandakumar said Halo planned to branch out all over the U.S. and beyond.

“We want to go global,” he said. “Autonomous vehicles are the future, there’s no question about that, and this is a way to that future.”