Elderly people: Buying a house is the smartest financial decision

Elderly people: Buying a house is the smartest financial decision 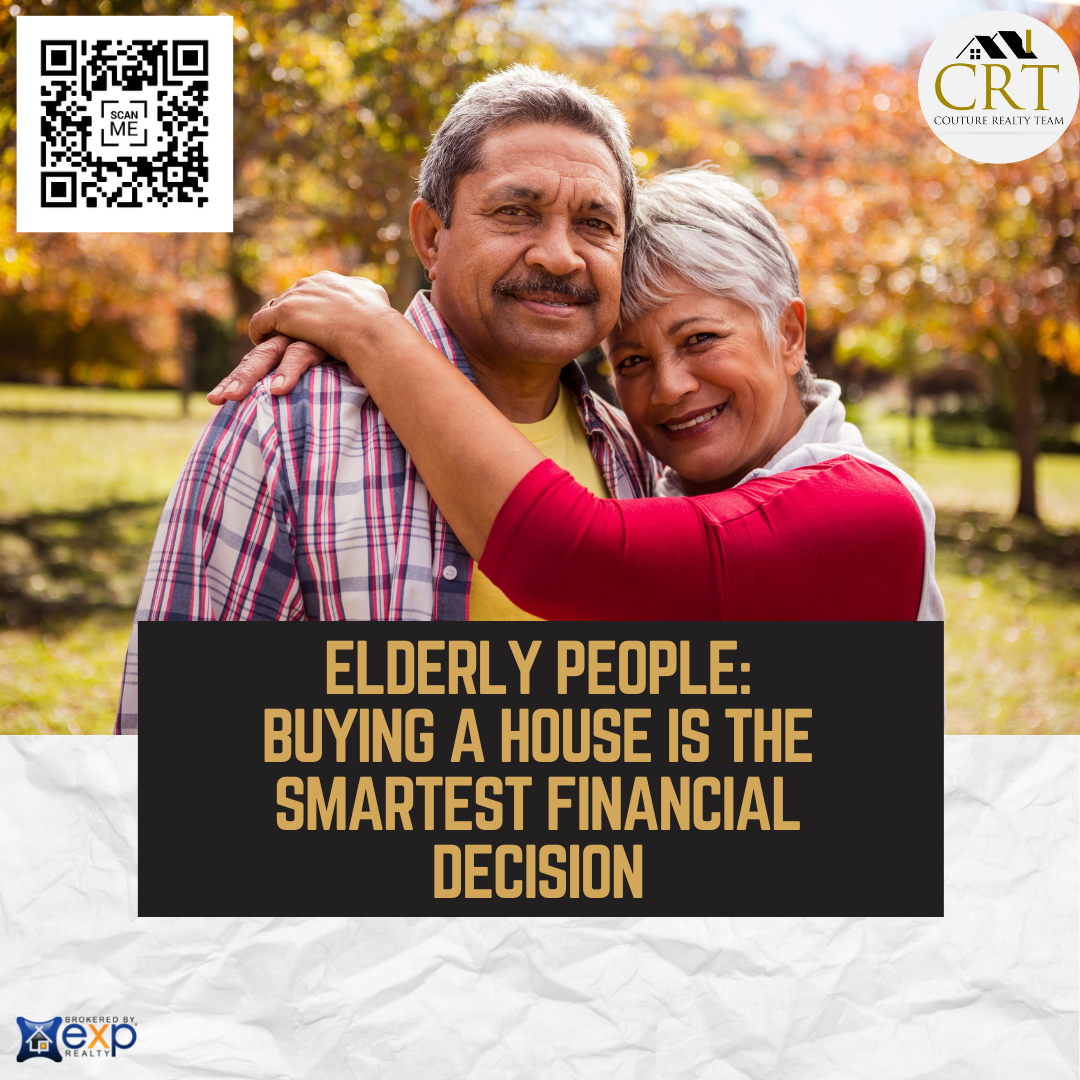 In addition to the emotional ties seniors have built for their homes, they also believe homeownership is the smartest financial decision they've ever made, according to a new survey.


Nearly three in four seniors—74%—say that purchasing their home was their best financial decision, according to a new survey of more than 1,500 respondents ages 60 to 75 conducted by the American Advisors Group. Further, 73% of respondents say that their home has become their most valuable asset.
As such, they’ve invested greatly in it. More than half—55%—of seniors said they’ve now paid off their home and are living mortgage-free. Of those who haven’t, 40% say they plan to use the equity they’ve built to eliminate their monthly payment, according to the survey.
“Buying a home is one of the largest purchases someone can make, and for many seniors, their purchase has turned into an investment,” says Martin Lenoir, AAG’s chief marketing officer. “Our data shows that older Americans are well aware of what their homes are worth and are looking to utilize the equity they have gained, which is a big reason why we’re seeing so many seniors interested in reverse mortgages. Homes not only embody the journey that seniors have lived, but they also represent a possible retirement strategy for the future.”
Still, they don’t plan to cash out any time soon. About 92% of senior respondents say they prefer to live their later years in their current home rather than move, according to the survey. Fifty percent of senior respondents said that the pandemic has made them want to live at their current home for the rest of their lives.