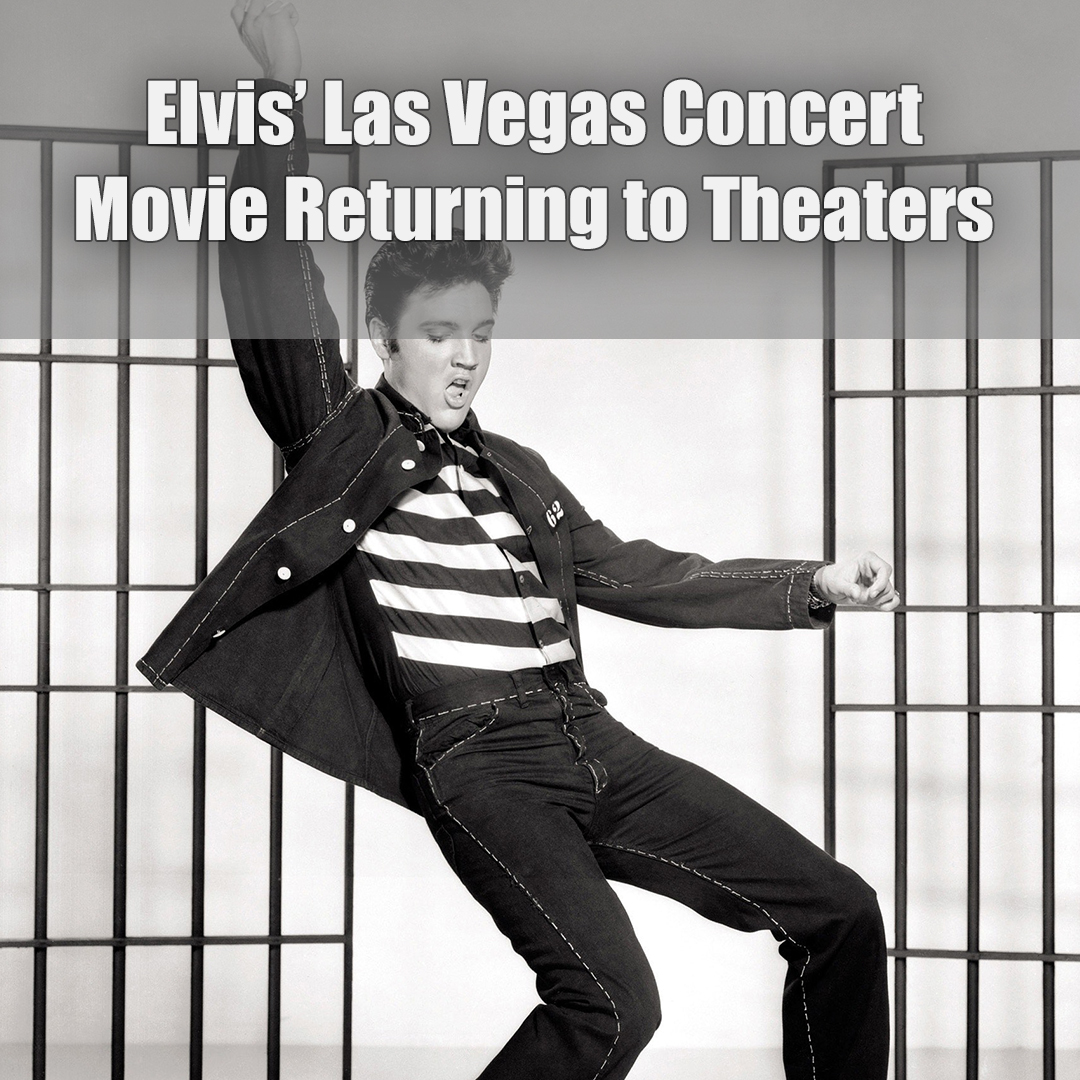 Elvis is re-entering the building.

To celebrate the 50th anniversary of its original incarnation, “Elvis: That’s The Way It Is: Special Edition” is returning to movie theaters.

The 1970 documentary chronicled Presley’s return to the Las Vegas stage and the beginning of his run of 636 sold-out shows at what was then The International Hotel. (It’s been the Westgate since 2014.)

In addition to rehearsal footage, the concert film includes performances of some of Presley’s biggest hits, recorded live on stage in what was, at the time, the largest showroom in Las Vegas.

“Elvis: That’s The Way It Is: Special Edition” will be in select movie theaters — the ones that are open, anyway — Dec. 3-6.

Search the full MLS and Exclusive Property Listings.
(Prices and inventory current as of September 25, 2021)