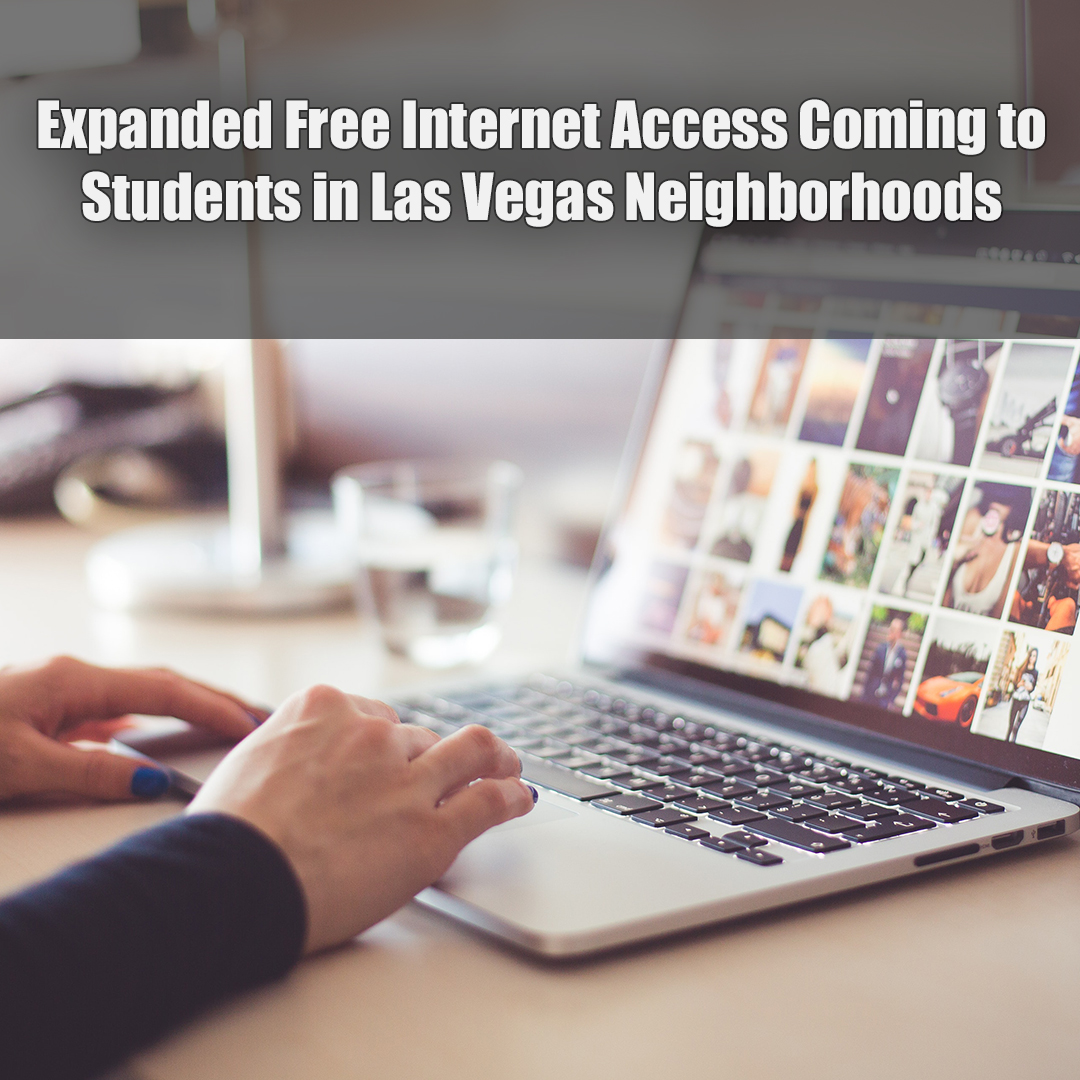 Nearly $1 million will go into an effort to expand free Internet access to Las Vegas households as part of a solution for students and distance learning, according to a city news release.

The Historic Westside, the Corridor of Hope and the Las Vegas Medical District will be the first neighborhoods to benefit from a $950,000 grant provided by the Nevada Governor’s Office of Science, Innovation and Technology. The grant is intended to support students in the Clark County School District.

The three areas are in Phase One of the city’s Advanced Connectivity for Community and Economic Development (ACCED) program. The network will eventually be citywide. Phase One is expected to be complete by the end of December.

The grant will pay for antennas, radio and microwave equipment, and fiber switches. Equipment will be added to city light poles to expand a network that will “provide everyone an opportunity to digitally access educational opportunities,” according to a City of Las Vegas news release.

About 31 percent of households in Las Vegas have no fixed internet access, the city said. The network will allow students access to heightened internet via cellular phones, tablets and mobile notebooks.

The Historic Westside is generally the area bounded by I-15 on the east, Rancho Drive on the west, Carey Avenue on the north and Bonanza Road on the south.

The Corridor of Hope is the neighborhood around the homeless service centers near Las Vegas Boulevard and Owens Avenue.

The Medical District is the area around UMC on West Charleston Boulevard.