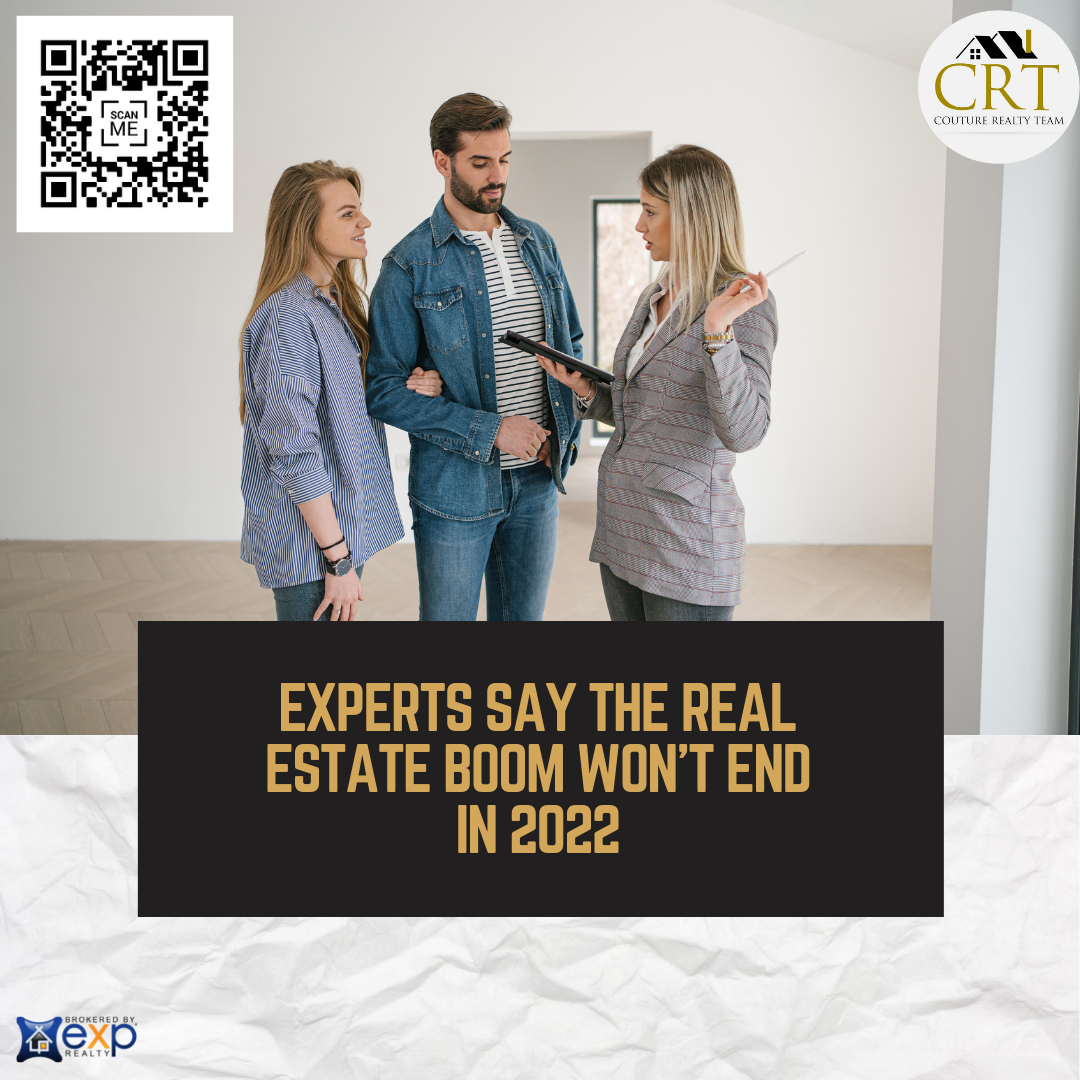 After the coronavirus pandemic impacted daily life and caused massive job losses across the country, it was only a few months before the housing market in Las Vegas and across the United States began to heat up unexpectedly.
Lower mortgage rates allow people - at least those who can still afford to buy homes - to lock in lower monthly payments and stretch their budgets, fueling a buying boom that isn't over yet.
Las Vegas, for its part, has an expanding streak with brisk sales and record prices, thanks to cheap money and more buyers than usual in expensive markets like California.
Southern Nevada home prices were up 25.5% year over year in October, compared with 19.1% in the United States, according to the S&P CoreLogic Case-Shiller Index.
For comparison, in October 2020, prices in Las Vegas are up 6.5% from a year earlier, and prices in the United States are up 8.4%.
Frank Nothaft, the chief economist at housing tracking firm CoreLogic, spoke to ReviewJournal about the trajectory of US markets during the pandemic and what could happen next.
The interview, conducted December 9 at the National Association of Real Estate Editors' convention in downtown Miami, has been edited for length and clarity.
When the pandemic hit and everything started to shut down, what did you initially think would happen to the nationwide housing market?
We think real estate activity will drop sharply. We lost more than 20 million jobs in just a few weeks. And if people have no income, they can't afford it, and lenders will be very reluctant to lend, especially to those with limited income.
At least at first did you think this could be worse than the housing crash of a decade ago?
I don't want to say worse, because, during this crash,  home prices fell about 33% in the nation's top-to-bottom index. We expected a drop, but not 33%. But we expect the housing market to be really tough.
And within a few months, it happened, at least in Las Vegas. We have seen a sharp drop in sales. What did you see nationally in the first few months?
We saw a sharp drop in home sales in April and May  2020. You look at January, February  2020, the housing market seems to be in great shape. Then we had a pandemic. The housing market has not stopped completely but has been turned upside down.
When did you start to notice that it not only didn't collapse but started to increase a lot?
That's really when we get to the summer of 2020. Mortgage rates have dropped to 3% or even lower, and for many potential buyers who haven't lost their jobs, they've seen this opportunity thanks to record-low mortgage rates and the resulting affordability. fruit. We've seen a lot of potential buyers enter the market, especially first-time buyers. They see it as an opportunity to trade, buy more homes and more homes, more space, which is exactly what they want during the pandemic. They need more space because they need a home office. And if they have children, at this point in the pandemic, they too must plan a class at home.
In Vegas, things get a lot warmer in the summer and fall of 2020. But then, in 2021, it looks like the market is pushing the accelerator even harder. Have you seen that nationwide? And if so, why?
We've had a lot of fiscal stimuli, both in terms of support from the federal government on payments, combined with monetary stimulus from the Federal Reserve that has increased the financial viability of many people. more potential purchase. However, we still have limited stock in the market. When you have strong demand or increased demand with limited supply, that means house prices will go up even more. This is exactly what we've seen over the past few months, month after month.
Did the length of the good series surprise you?
Our forecast is for mortgage rates to rise now - well, it's not. Mortgage rates have hit historic lows. This is a very strong stimulus to the housing market.
In Vegas, we have buyers earning more than a  typical Vegas household can afford to buy a much more expensive home. Have you heard that people who already live in markets like Boise and Vegas are overvalued or have affordability issues?
Exactly right. You see the price is really going up. It makes it hard for households, who live in a market like Las Vegas, to buy it. We see this in a lot of other markets. And what's interesting when you look at our database (multi-listing service)  from CoreLogic, what we saw over the summer is something we haven't seen in the last 20, 25 years in the country. this. By Summer 21, more than half of the homes for sale on the MLS were selling above list price. And it's not just selling above the listed price that they sell quickly.
How do you think the current boom could end?
We expect mortgage rates to gradually increase. So if this scenario plays out and we see mortgage rates gradually increase and return to normal, in 2023, 2024 we should see a gradual slowdown in home sales and home price growth.
But not for a few years.
Maybe in 2023, we will start to see a slowdown as we expect mortgage rates to rise again in 2023. But I think that's the time it takes to get back to some level. of the normal housing market.