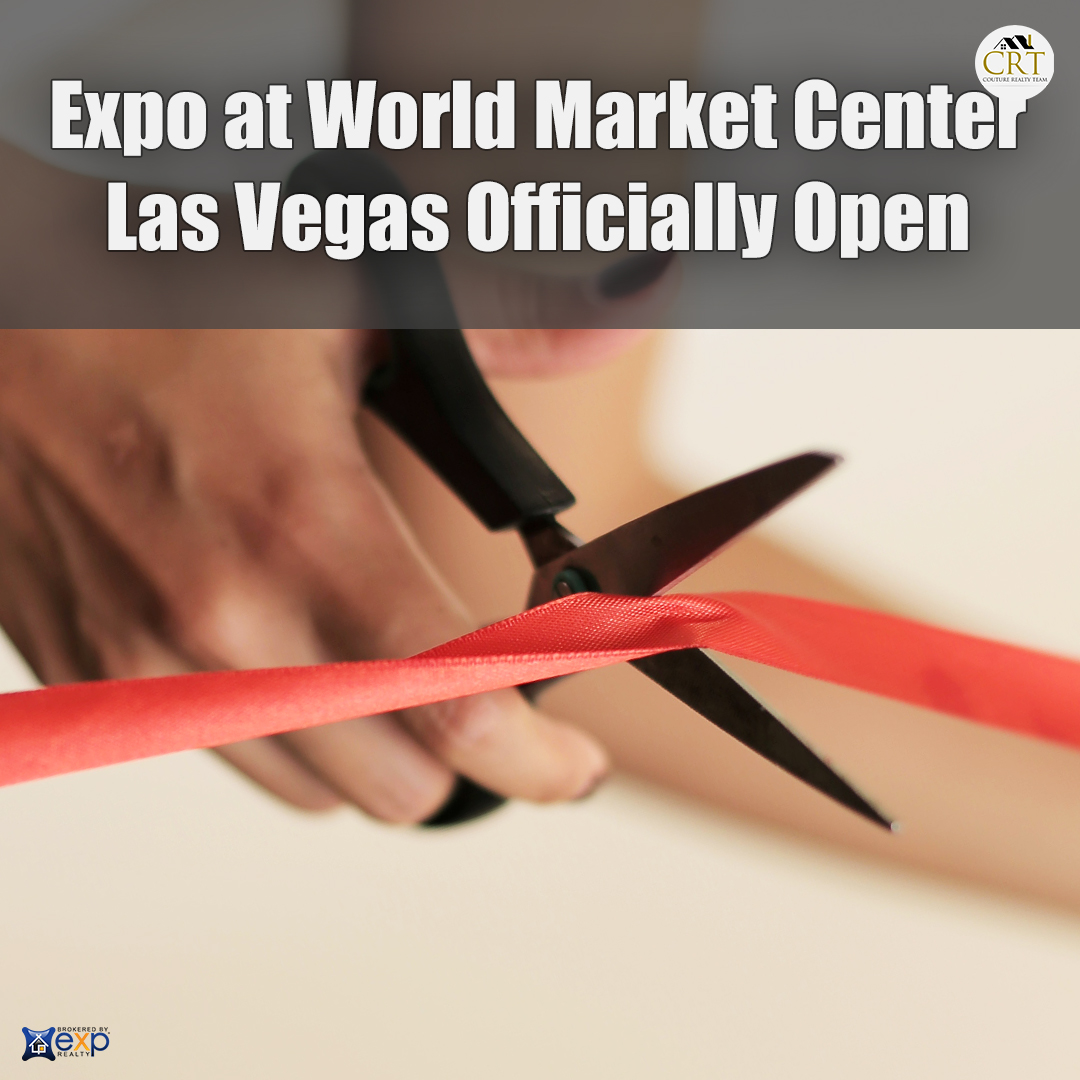 “With its state-of-the-art amenities, the Expo not only will attract additional business to downtown Las Vegas but also will drive associated job creation for its residents.” — Bob Maricich, IMC

“The Expo at WMCLV Las Vegas will be a hub for resurgence, addressing demand for modern convention and trade show space in downtown Las Vegas,” said IMC CEO Bob Maricich. “With its state-of-the-art amenities, the Expo not only will attract additional business to downtown Las Vegas but also will drive associated job creation for its residents.”

“This building is a monumental statement about architecture, design, stick-to-itiveness and making dreams and visions happen,” Las Vegas Mayor Carolyn Goodman said. “All roads lead to downtown and having these buildings [A, B, C and the Expo at WMCLV] in the center is a true testament to our city.”

The Expo at World Market Center Las Vegas is expected to have a significant positive impact on downtown Las Vegas and the southern Nevada economy. Based on economic modeling predictions, the estimated spending within downtown equates to $97 million in annual visitor spending, $28 million in annual salaries and wages and nearly 700 recurring employment opportunities.

On a broader scale, the estimated annual economic impact on Southern Nevada is $234 million in total economic output, $66 million in total salaries and wages and 1,600 jobs. Overall, convention attendees visiting the facility are expected to purchase more than 388,000 hotel room nights per year, of which an estimated 161,000 would be within the downtown area.

“It’s so exciting to be a part of such a beautiful facility that’s so vitally needed in this corridor, said Cedric Crear, city councilman and representative of Ward 5. “This new exposition facility is truly a spark for downtown and will bring new people who have not been to downtown Las Vegas to experience our restaurants, hotels, nightlife, and our main street.”

The Expo at WMCLV will be utilized for the first-time during IMC’s April 2021 Las Vegas Market, running April 11 – April 15, 2021. Home to the market’s 200+ gift and home temporary exhibits, the facility features an easy-to-walk and efficient-to-navigate layout that is contiguous with Building C. Operating as the gateway to the World Market Center Las Vegas campus, it allows for a continuous flow of traffic between the market’s temporary exhibits and permanent showrooms. It is also the location for IMC’s newest buying event, Las Vegas Apparel, launching in August 2021.

During Market, the Expo at WMCLV will adhere to IMC’s Together Safely protocols. On-campus safety procedures include the required use of PPE, temporal checks, capacity limits and social distancing measures.

Maricich added, “This opening signals a return to normalcy for Las Vegas Market and gives a sense of the transformative nature of this project for our business and our community.”

Additionally, the Expo at WMCLV is already being recognized locally for its design savvy as it received the “Special Use – Over 100,000 SF” Project Award by the Southern Nevada chapter of the Commercial Real Estate Development Association (NAIOP) during the organization’s 24th annual Spotlight Awards ceremony.

The Expo at World Market Center Las Vegas will host tradeshows, as well as corporate and private events.