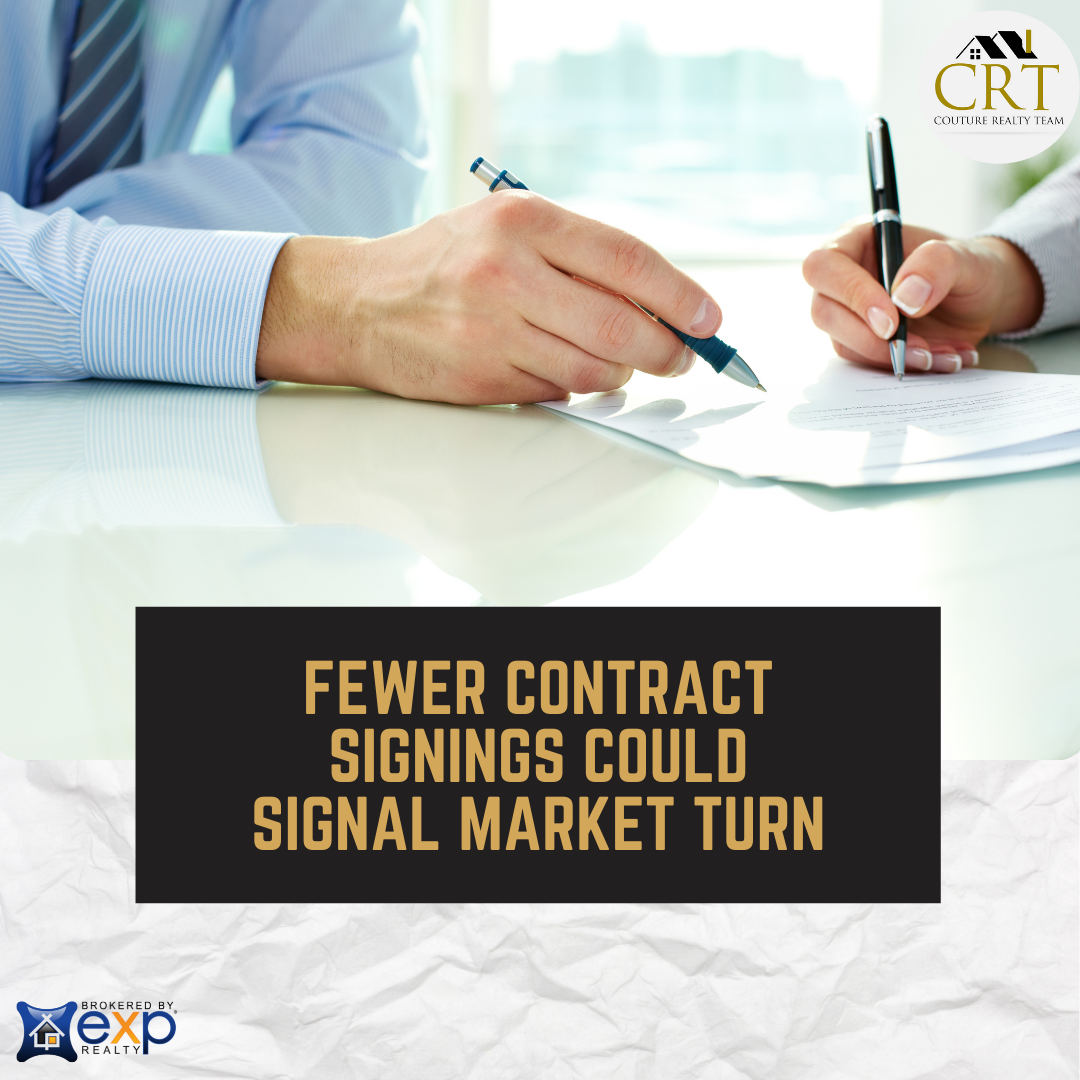 The National Association of Realtors®' Home Sales Index®, a forward-looking indicator of home sales based on signing contracts, fell slightly by almost 2% in June and was also down 2% from the previous year. last year.

“Pending home sales have seesawed since January, indicating a turning point for the market,” says Lawrence Yun, NAR’s chief economist. “Buyers are still interested and want to own a home, but record-high home prices are causing some to retreat.”

Yun attributed the "moderate slowdown in sales" to the rapid rise in house prices. The NAR report indicated that, compared to the same period last year, the sales price of existing homes in June increased 23% and the median home price of all types of homes reached $ 363,300.

“The Midwest region offers the most affordable costs for a home and hence that region has seen better sales activity compared to other areas in recent months,” Yun says. The median existing home sales price in the Midwest in June was $278,700. The West had the highest median existing-home sales price at $507,000 followed by $412,800 in the Northeast and $311,600 in the South.

The higher overall home prices may be more difficult for home shoppers to handle in the coming months as mortgage rates are largely predicted to rise toward the end of the year. “This rise will soften demand and cool price appreciation,” Yun adds. He predicts the 30-year fixed-rate mortgage to increase to 3.3% by the end of the year and average 3.6% in 2022.

Meanwhile, home sellers continue to get richer. “In just the last year, increasing home prices have translated into a substantial wealth gain of $45,000 for a typical homeowner,” Yun says. “These gains are expected to moderate to around $10,000 to $20,000 over the next year.”