For Only $45, You Could Own a Tattoo Parlor

For Only $45, You Could Own a Tattoo Parlor 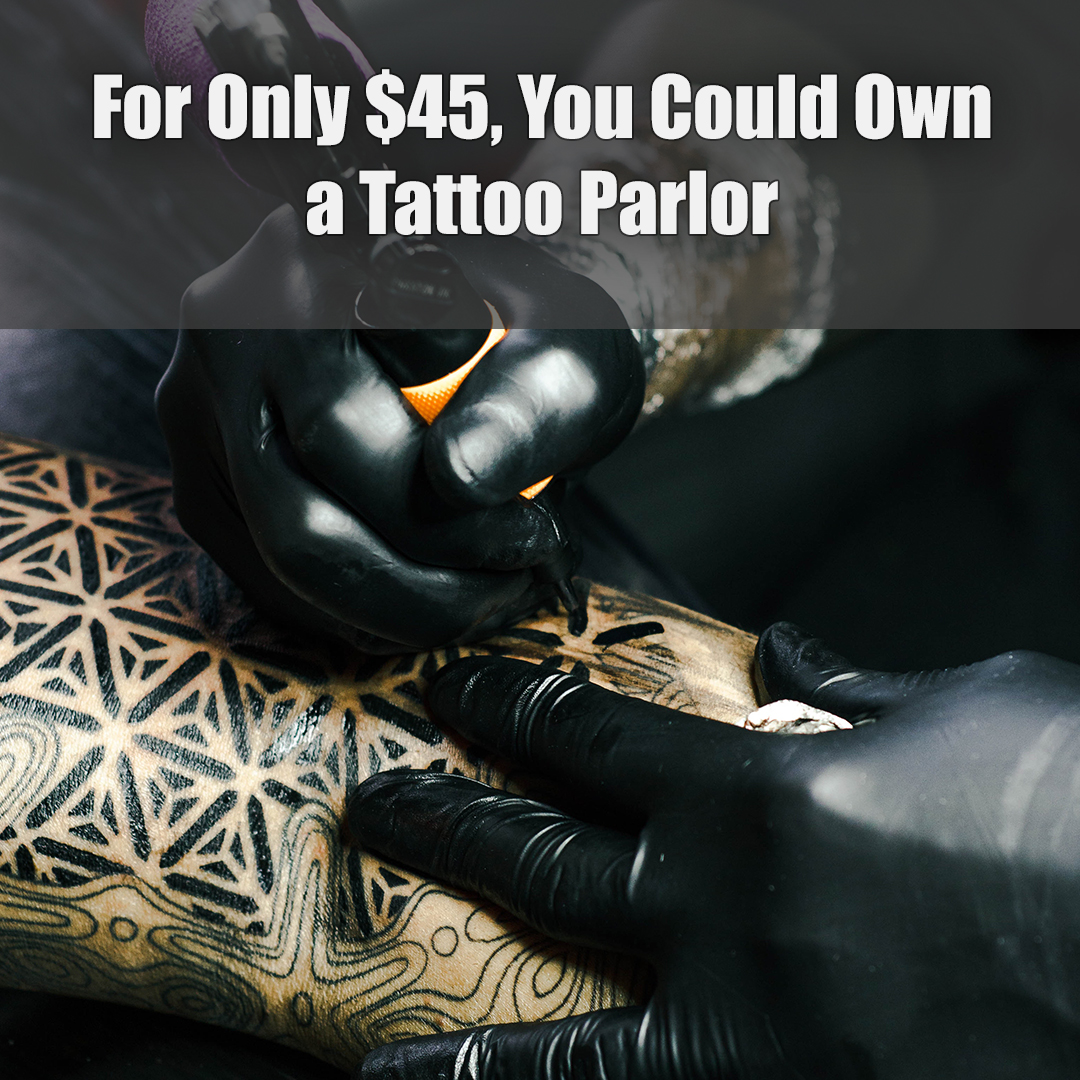 If you’ve ever wanted to own a tattoo parlor in Las Vegas, now’s your chance.

Caleb Cashew, the owner of Black Omen Tattoo, said he is raffling off his business and inventory to one lucky winner.

“Someone is going to have the ability to win a functioning business for $45 and walk in that day, turn on the open sign, and start making money that day,” said Cashew, who opened the parlor at 4080 Paradise Road in September 2016.

Raffling off Black Omen Tattoo isn’t because of the COVID-19 pandemic.

Cashew, 34, said he and his wife welcomed their newborn son in October and are looking to move closer to family on the East Coast.

“My wife and I had planned on leaving Vegas in five years, but with the child, that just shortened that timeline,” Cashew said. “We want our child to grow up around his grandparents and for family members to really be a part of his life. I wouldn’t be doing it if it weren’t for the fact that we’re trying to move closer to family.”

By transferring ownership of Black Omen Tattoo to another person, Cashew said, the new proprietors won’t have to go through “all the trials and tribulations” of getting licensing approved and special-use permits because “it’s all been taken care of because the business is already established, so it’s really a turnkey opportunity.”

The shop caters to locals and the influx of tourists who might not want to pay Strip prices.

“They want to get tattooed because you know it’s like a souvenir that they’re never gonna lose,” he said.

People interested in the contest can purchase a physical artwork print, starting at $45. Each print includes a ticket eligible for the raffle. Cashew said he’ll draw the lucky ticket via livestream when he has sold 2,021 prints or on July 21, 2021, whichever comes first. The winner would take over the existing lease, equipment and inventory.

Raffling off a business isn’t completely unusual, says Anjala Krishen, a marketing professor at UNLV’s Lee Business School. The raffling contest could also attract new entrants who might not have considered owning a tattoo business.

“I don’t really think this would be limited to tattoo artists; it could be anyone. I think people just get excited,” Krishen said. “Gambling is something that we love in Vegas, right? That’s what we’re known for, the excitement over taking a chance. Anybody might be interested since the investment, $50, is really low.”

Krishen said Cashew could make upwards of over $100,000 from selling 2,021 prints from the contest.

“This raffle is going to invoke the curiosity factor to consumers, it’s a very effective mechanism,” said Krishen.