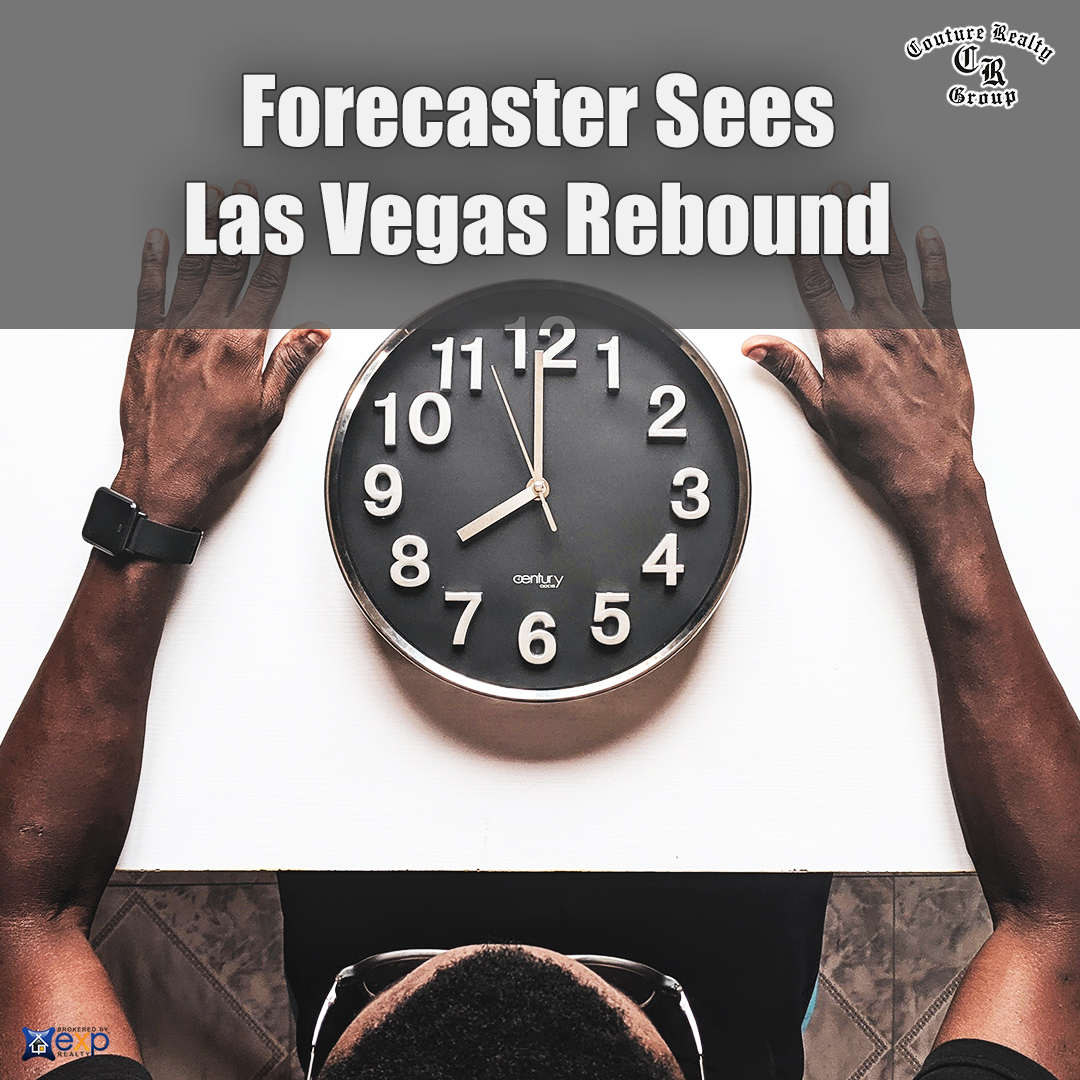 An economic forecaster says Las Vegas stands to bounce back after the pandemic because the national economy and financial system were not damaged in the ways they were during the Great Recession.

“While right now things are tough, we’re anticipating a very quick recovery once this vaccine gets rolled out and we truly and finally get control over this horrible virus,” said Christopher Thornberg, founder of the research firm Beacon Economics.

Thornberg told State of Nevada that unlike a dozen years ago, banks and families don’t have to rebuild as they did after the housing bust.

Thornberg said the Great Recession was a 'demand shock' to the economy, but the economic downturn caused by the pandemic was a 'supply shock' people aren't going out to restaurants, hotels, and casinos because of the pandemic, not because they don't have the money to go out.

He also pointed out that many parts of the economy are actually doing very well, and people's incomes have risen, but they have nowhere to spend that money.

“The net result is that we’ve actually seen a greater decline of spending than we have of income in the U.S. economy, which has lead to a build-up of savings,” he said.

He actually describes the stimulus passed by the government as "insanity."

Thornberg said the federal government put money directly into the hands of people who couldn't spend it. Instead of that money going into the economy, it went into the banking system.

“The banking system in the U.S. has built up $2.5 trillion in excess deposits in the last year. We’ve never seen anything like it,” he said.

Thornberg believes things are about to change and that money will soon be spent on places like Las Vegas.

With extra money in their pockets from federal stimulus and pent-up demand, Thornberg is concerned that the economy will actually go into "excessively rapid growth," going from zero to 60 in a matter of minutes

Thornberg believes that the stimulus money from the federal government has been "excessive" and that Congress is now "over stimulating" the economy.

“This will assuredly lead to rapid recovery but can also lead to dangerous instabilities in the next expansion,” he said.

He is concerned about the hot real estate and financial markets that he believes are a bit "frothy."

Thornberg is also worried about inflation. He said there has been a heavy increase in the money supply in the economy over the past 20 years, putting us in a situation where inflation could heat up.

Instead of another stimulus package, Thornberg would like to see the vaccine rolled out faster, because once that happens, people will be eager to get out and spend money.

And contrary to a lot of economists, Thornberg does not believe the pandemic has caused an economic crisis.

“This pandemic is a human tragedy," he said, "There is no doubt about it. A half-million people have passed from it here in the United States, that’s a huge number of people. We have to feel for those families, but as much as it’s a human tragedy, it's not nearly as much as of an economic tragedy.”

He said before the pandemic hit, the U.S. economy was the healthiest it had been in decades, and because of that strength, it will survive and recover.

In fact, Thorberg said he never bought into the idea that the economic downturn from the pandemic was going to that bad. Some economists have said it would be like the Great Depression, he disagreed.

Now, he says the economy is back to 70 percent of its lowest point in April.

“Indeed, for all the constant drumbeat of negativity, you look at the unemployment rate it’s down about 6 percent right now," he said, "It’s really going away quite rapidly, even when we were dealing with that last huge surge of the virus.”

And for Las Vegas specifically, he thinks the city will see a boom in business soon.

“For the most part, Vegas doesn’t have to do a lot," he said, "I know that sounds like a strange thing to say. It feels like tough times now, but you know there is going to be a ton of money moving into the city."