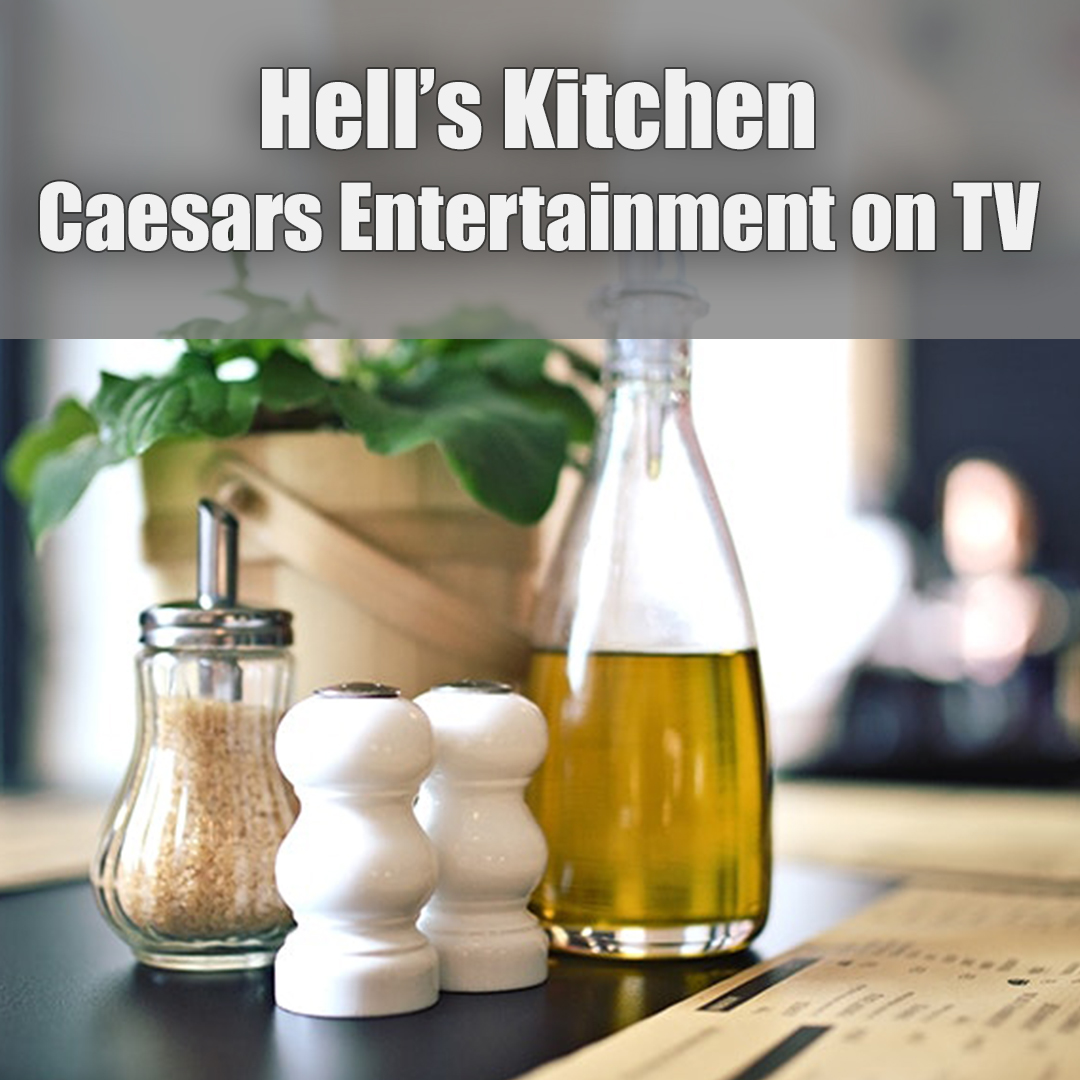 If it’s true that everyone’s watching a lot more TV while staying home during the pandemic, viewers across the country are getting plenty of Las Vegas scenery during their favorite shows.


The second season of the U.S. version of dating competition reality series “Love Island” wraps up this week and has seen growing ratings since its premiere on CBS on August 24, according to Variety. Like its U.K. and Australian editions, the show is typically filmed at an actual island destination, with young competitors chasing romance and a big cash prize while attempting to avoid elimination from the voting public or their castmates.


International travel restrictions and other coronavirus concerns threatened to cancel the new season until executives from ITV, producers of “Love Island,” connected with colleagues at Caesars Entertainment in Las Vegas, resulting in the entire production moving to the Strip to be headquartered at the Cromwell. Much of the show has been filmed at the resort’s rooftop Drai’s Beachclub & Nightclub, redecorated to serve as the “Love Island” villa, and just off the Strip, the Rio has served as a secondary production site.


Caesars Entertainment Vice President of Production Kate Whiteley said while “Love Island” in Las Vegas came together quickly, it’s a huge production with 125 people working as cast and crew at the Cromwell and 200 at the Rio.


“It’s been a lot of fun watching it come together and it’s a really big undertaking for us, so we’ve been fortunate to have this partnership with ITV to work together to create a COVID-safe way to do it,” Whiteley said. “There’s a lot of different factors at play beyond Las Vegas because it’s the first big TV show to come back [during the pandemic]. There will be a lot to look at in terms of what it means for the TV industry and the gaming industry, but we’ve been focused on what circles we need to close to make sure everybody’s safe and the impact on the staff at the properties and the people coming in.”


Two other cable shows filmed in Las Vegas have been on the air at the same time, although filming for those programs had mostly wrapped before March’s shutdown on the Strip. The finale of MTV’s “Double Shot at Love” starring “Jersey Shore” favorites Pauly D and Vinny Guadagnino aired September 24 and the show’s second season was shot last fall at the Linq Hotel and Casino and at Drai’s, where Pauly D is a headlining DJ.


And “RuPaul’s Drag Race: Vegas Revue,” a six-episode spinoff of the wildly popular VH1 drag competition series, filmed at the Flamingo in 2019 and 2020 and broadcast its finale on September 25. A behind-the-scenes series focused on the new “RuPaul’s Drag Race Live” production show that opened at the Flamingo Showroom in January was always planned for TV, Whiteley said, but the pandemic cut those plans short and the show’s producers, World of Wonder, adjusted in order to complete the TV show and include the unpredictable circumstances of the shutdown.


“If you watch that series you can tell it’s very authentic to what was happening at that time,” she said. “The producers did a great job of using new remote video footage to tie up that story.”


Las Vegas is essentially a co-star in all three TV shows, which use easily recognizable Strip venues as background shots and sometimes to drive the narrative of the action. And while filming TV, movie and commercial scenes with flashy Vegas scenery is nothing new, bringing new productions to the Strip has been a priority for Caesars in recent years as the largest gaming and casino company in the country also has started to create its own content.


Caesars Entertainment Studios, a full-scale, 48,000-square-foot production facility that sits behind the company’s Bally’s Las Vegas property, opened for business in 2018 and has become the home of TV productions like “Who Wants To Be A Millionaire” and esports competitions like the Gears Pro Circuit Las Vegas Open.


It has also hosted two culinary competition TV series: Gordon Ramsay’s “Hell’s Kitchen,” now in its 15th year on Fox, has filmed multiple seasons at the Caesars studio and other Strip locations, including two seasons that haven’t aired yet; and “Vegas Chef Prizefight,” the first series in which Caesars became an actual producer and not just a location partner. The winner of that Food Network competition show, Lamar Moore, won a job in the kitchen at the Flamingo’s new Bugsy & Meyer’s Steakhouse, creating a new kind of Vegas media synergy. Viewers who rooted for Moore along the way can meet him and taste his food for themselves when visiting Las Vegas.


“I’m really proud of ‘Love Island’ because it was a heavy lift and we’re glad it put people back to work, and it’s brought great exposure for us, but the project I’m most proud of is ‘Vegas Chef Prizefight’ because it’s this new paradigm,” Whiteley said. “We’re so delighted with Lamar and what he’s done at Bugsy & Meyer’s and it’s been really fun to see that go from idea to production to final product.”


Most recently, Caesars Entertainment partnered with ESPN to open a new production studio overlooking the Strip at the Linq where the network’s “Daily Wager” sports betting show is produced. The collaboration is expected to produce additional ESPN shows across multiple platforms including podcasts and digital content. At the September 9 ribbon-cutting event, Caesars CEO Tom Reeg said the timing was perfect in order “to showcase Las Vegas as it’s transformed into a true sports city with the addition of the Las Vegas Raiders and Vegas Golden Knights.”