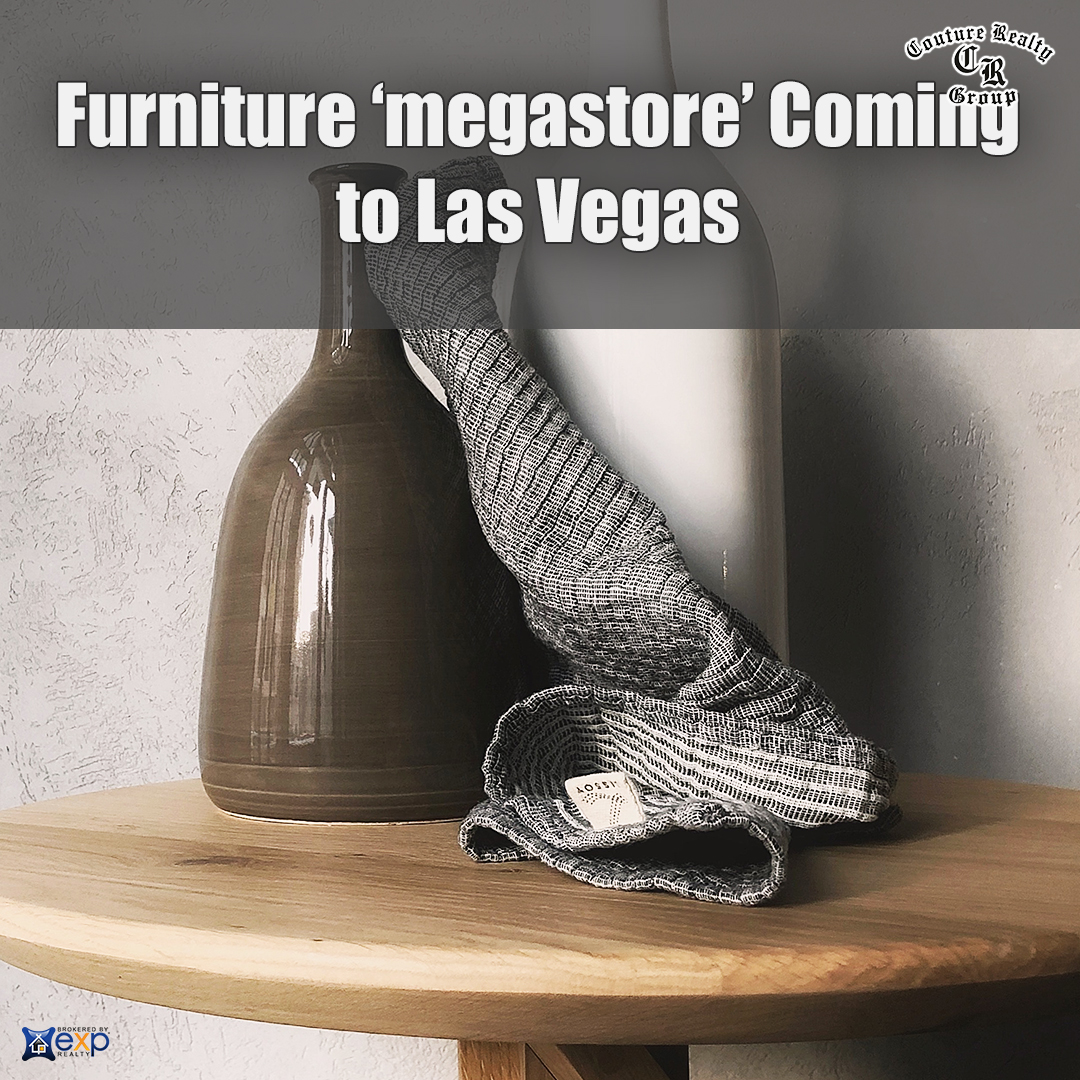 A furniture chain hopes to break ground this year on a “megastore” next to Ikea in the southwest Las Vegas Valley.

The new Ashley HomeStore would be next to a rival furniture dealer but also in an area of Southern Nevada that has grown considerably in the past several years with new housing tracts, apartment complexes and other projects.

Kurt Haines, president of retail for Ashley’s Western U.S. operations, told the Review-Journal on Monday that the location offers freeway visibility and that the company hopes to break ground in the third quarter this year and open in 2022.

The project, he added, is a “megastore for us.”

Ashley, based in Arcadia, Wisconsin, and led by the billionaire Wanek family, boasts 692 stores nationally. The furniture maker and retailer says it is the world’s largest manufacturer of home furnishings.

It acquired just over 20 acres next to Ikea for roughly $27.4 million in late December, buying the bulk of the site — 14 acres — from rival Walker Furniture and the rest from M.J. Dean Construction founder Michael Dean, property records indicate.

Walker, a locally based retailer, had acquired its site in 2017 and unveiled plans to develop a 150,000-square-foot store and 50,000 square feet of additional retail space. The projects were never built.

Walker CEO Larry Alterwitz told the Review-Journal in January that Ashley made a “really attractive offer” and that he would consider opening a store in the southwest valley at some point.