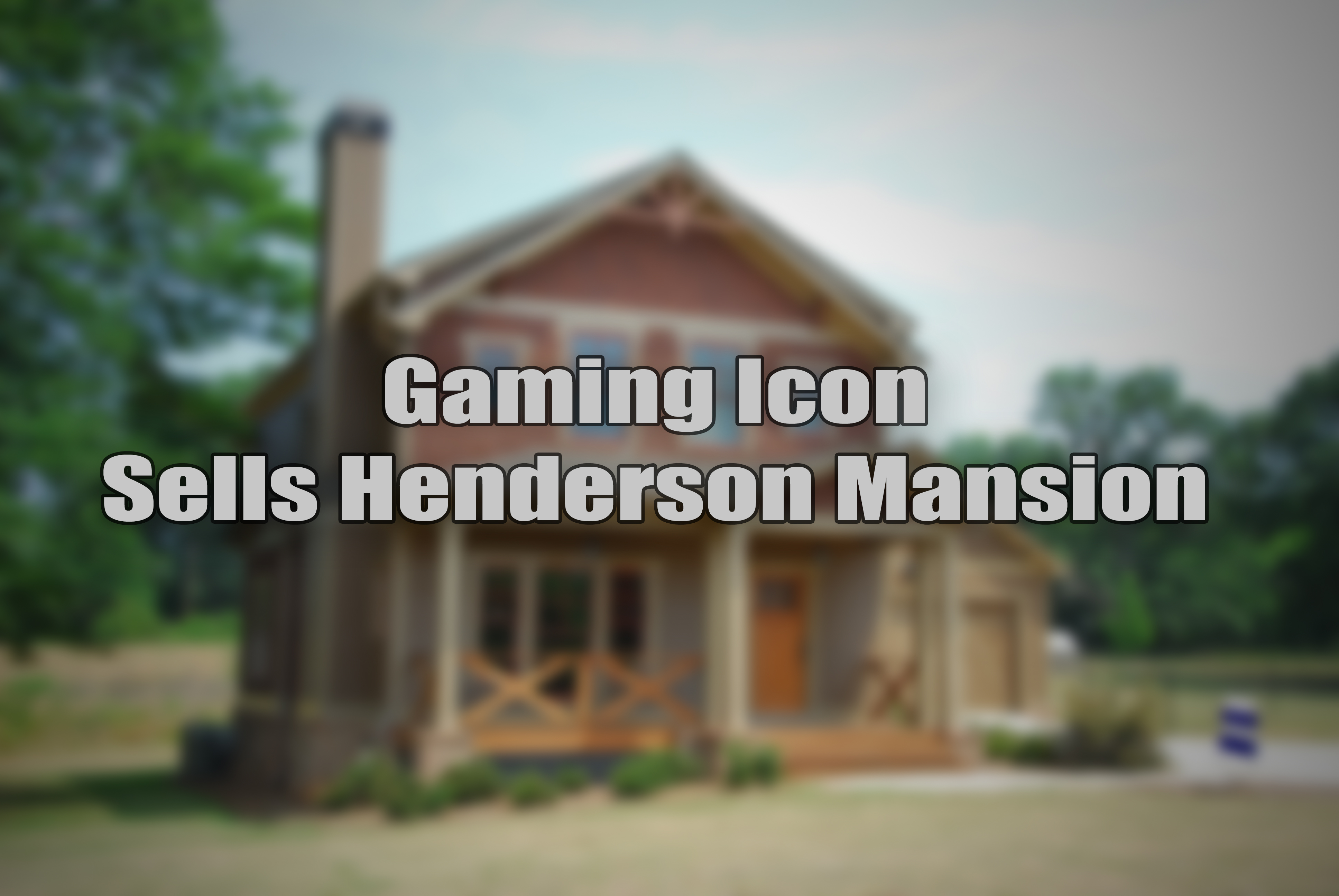 Las Vegas recorded its highest existing home sale in more than a year when a Northern California business owner paid $11.25 million for a Henderson mansion owned by philanthropist Diana Bennett, the co-founder of casino development and management firm, Paragon Gaming.


The sale, which closed Wednesday, reflects the ongoing strength in the luxury market since the economy reopened from COVID-19. In July, the Las Vegas luxury market had its highest volume on the Multiple Listing Service in more than a decade and is on pace to have one of its strongest years in history despite COVID-19, according to statistics compiled by Forrest Barbee, corporate broker with Berkshire Hathaway HomeServices Arizona, California, Nevada Properties.


The buyer of the mansion in MacDonald Highlands in Henderson hasn’t been disclosed, and Clark County records have yet to display it.


Bennett, who is in the American Gaming Association’s Hall of Fame, is the daughter of the late William Bennett, who established Circus Circus Enterprises, the predecessor of MGM Resorts International. In her role with the company, she led the development of Excalibur and Luxor.


Bennett’s desert-contemporary-style home was constructed on 2 acres she acquired in 2007 for $5 million. Merlin Custom Home Builders built the home in 2010. It’s two stories with the main level and a lower level and measures 17,562 square feet with five bedrooms, 10 baths, a 12-seat theater, gym with steam shower, infinity-edge pool, office with a view of the pool and fountain, massage room, game room with pool table and wine cellar. It has solar panels on the roof.


“It’s about the quality and level of design and how it’s set on the lot,” Northup said of the home’s wow factor. “It takes advantage of the view from almost every room. It is a well-thought out and well-designed home.”


The home was built for entertainment and can hold about 400 guests with some of the home’s highlights including bars in the living room and game room, televisions hidden behind paintings. The master bedroom headboard is made of mother of pearl, and a closet in the master bedroom has a vitrine for displaying handbags as if they were art.


The home has an open formal dining room surrounded by water with a skylight above.


“The home has three doors that open, and the roof is a skylight that opens so you can be open on four sides enjoying dinner,” Northup said. “The dining room is set with ponds on all sides. You are surrounded by water. It’s a beautiful water feature.”


The sale is the highest since July 2019 when Las Vegas developer Jim Rhodes sold his Spanish Hills home for $16 million. That buyer was not identified. In 2018, former casino magnate Steve Wynn spent the most money for an existing home. Wynn paid $13 million for a Summerlin estate that he has on the market for $25 million.


Norman Powell, a member of the defending champion Toronto Raptors and California native paid $2.72 million for a 6,103-square-foot home with six bedrooms and seven baths in Southern Highlands. He closed July 14.


Built in 2017, it has an indoor-outdoor pool and living area with an infinity-edge that spills over to a sunken fire pit. There’s a waterfall spa and built-in barbecue bar. It has a home theater, rooftop deck, gym, custom sauna, gourmet kitchen and courtyard.


Built in 2019, the desert-contemporary home measures 4,396 square feet with four bedrooms and 4½ baths. It has 30-foot ceilings and an open floor plan. The master suite has a covered deck with Strip views.


The most expensive home sold in July was for $6.35 million in Southern Highlands. The Clark Linstone Trust is listed as one of the purchasers as part of a larger trust. Linstone is the chief operating officer of Southern California-based Lamps Plus.


Built in 2006, the home measures 11,288 square feet with five bedrooms and nine baths. It has 200-year-old French oak wood floors, a wine room, exercise room, game room, pool, spa and built-in barbecue area. There are nine fireplaces in the home and a casita.


Barbee’s statistics covering the luxury market since 2010 in the aftermath of the Great Recession showed the 69 sales in July was the top for that month over the last decade. The high in any month was 74 in May 2019.


“It’s even crazier for me right now than it was in 2006,” Sher said. “We have seen a huge influx from out-of-state, especially high-tax states like California, New York and Illinois. Californians have always been a big part of our business, but it’s never been like this and even Northern Californias are a big part of it now. We’re also seeing a lot of people that have been quarantined, who are ready to move to their next step. When you are stuck in one place for so long, your mind gets going and you think about what is going to happen next.”


Sher said the low interest rates are helping as well, and there are no signs of the luxury market slowing down. People want to act now, he added.


“It will be a record year for so many people. A lot of my colleagues are having record years as well,” Sher said. “But we have to be realistic that this can’t keep up forever. We have seen that before.”


Californias are wooed by a “whole lot of house but a lot less money,” said David Ayres with Vegas 99 Realty. They are also seeking to get away from a more congested urban area to more wide-open (areas) in Las Vegas, he said. He had a California buyer pay $3.05 million in July for a 12,291-square-foot home in Tournament Hills.


“You get so much more value for your money, and your taxes are so much better here,” Ayers said.


Morrow said the interest from California is even stronger with concerns from buyers about rising taxes in the state. That’s been good for the luxury market because homes that have been listed for a couple of years are selling but without getting a premium. Buyers are savvy, she said.


“Inventory is flying off the shelves from these buyers coming in from California,” Morrow said.


Northup said the luxury market has strengthened because homes have become more important in people’s lives amid the coronavirus pandemic.


“It’s where we work from now,” Northup said. “It’s where we school our children. It’s where we have entertainment. It’s where we do our recreation. COVID-19 has made homes the No. 1 important thing in people’s lives. What has happened in the upper tier is we have a tremendous amount of wealth pouring in from high-density areas like Chicago, L.A. and San Francisco. And, we have people pouring out of high-rises because they have to valet, walk down a hall, get on an elevator and go through all those choke points where they are near people. Their gyms are closed and their pools are closed so they are paying for amenities they can’t use. They want their own amenities.”


Northup said there are even wealthy families from Mexico coming to Las Vegas to buy homes because of COVID-19 and crime.