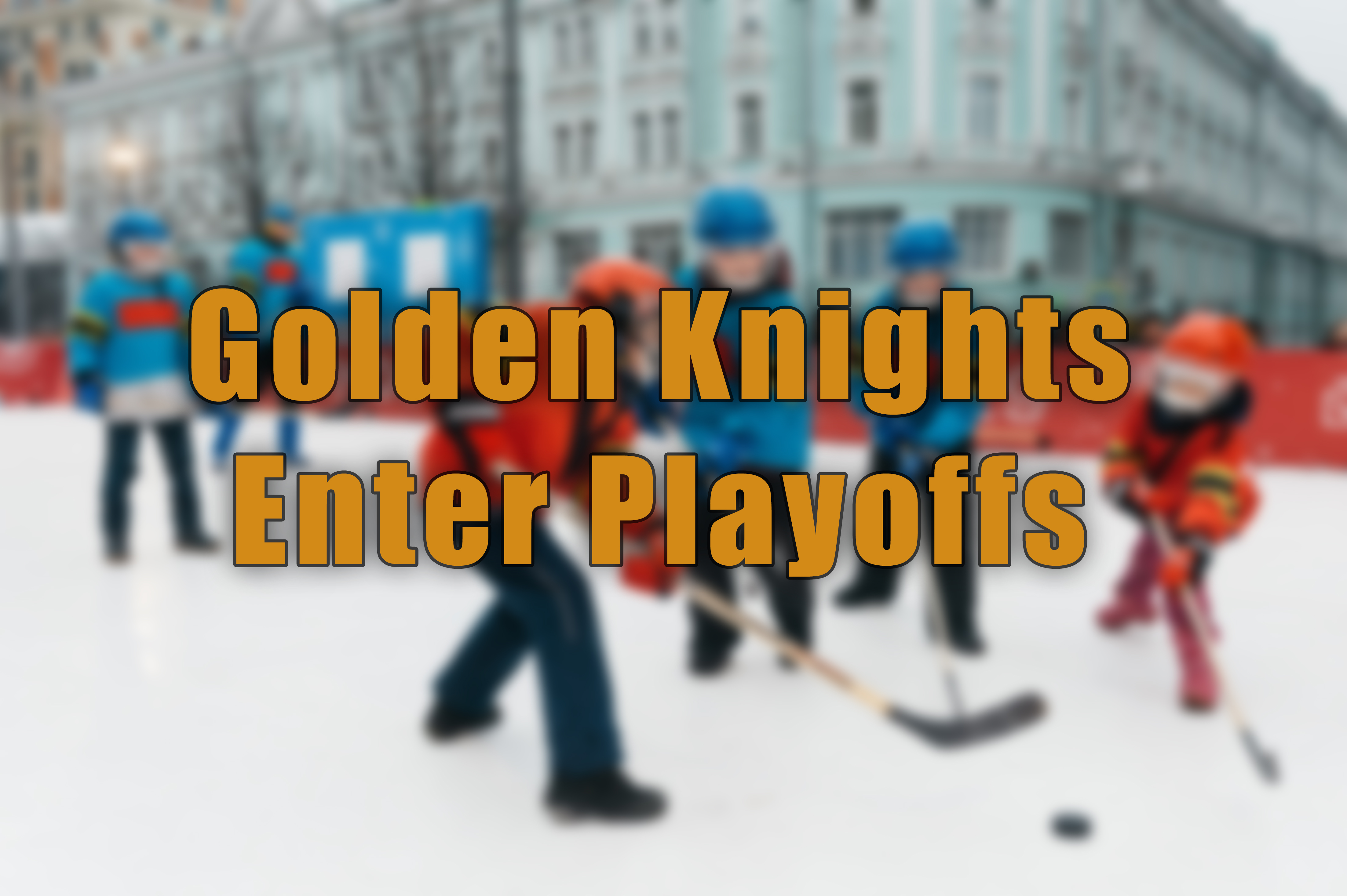 The Golden Knights enter the playoffs a healthy team, general manager Kelly McCrimmon said Monday when he met with the media via Zoom from Edmonton, Alberta.


The Knights play the Chicago Blackhawks at 7:30 p.m. Tuesday in Game 1.


1. Pacioretty will make his postseason debut after suffering an undisclosed minor injury in Las Vegas. He has been on the ice for at least three days, but before that was quarantined in his room with weights and a stationary bike.


“Nothing can simulate a playoff game,” Pacioretty said.


2. McCrimmon said there would be no minutes restriction placed on Pacioretty, who led the team in the regular season with 32 goals and 66 points.


“He’s completely ready to go,” McCrimmon said. “We’re not worried about that at all.”


3. The organization is closing in on hiring the first coach for the Henderson Silver Knights of the American Hockey League. That team will play its first season in Orleans Arena, though probably not until December.


“There’s been great interest in the job,” McCrimmon said. “I can’t give a timeline per se, but we’ve narrowed the field and have identified the people we want to be the head coach in Henderson.”


4. The Knights will see a familiar face in backup Blackhawks goaltender Malcolm Subban, who was traded to Chicago in February in a deal that included goalie Robin Lehner. Marc-Andre Fleury and Lehner have been competing for the starting job.


“We had Malcolm as Marc-Andre’s backup for three years,” McCrimmon said. “We were just not comfortable yet that he was going to be what we needed. That’s not to say he’s not a tremendous, talented young goaltender. He is, but everyone on this call recognizes how challenging the position is, and it takes time. I expect he will be an outstanding goaltender.”


5. Schmidt said the lessons learned from losing a 3-1 lead to the San Jose Sharks last season, a year after advancing to the Stanley Cup Final, is in the players’ minds.


“You’re not going to walk back into the Stanley Cup Final,” Schmidt said. “It will be hard to get there.”