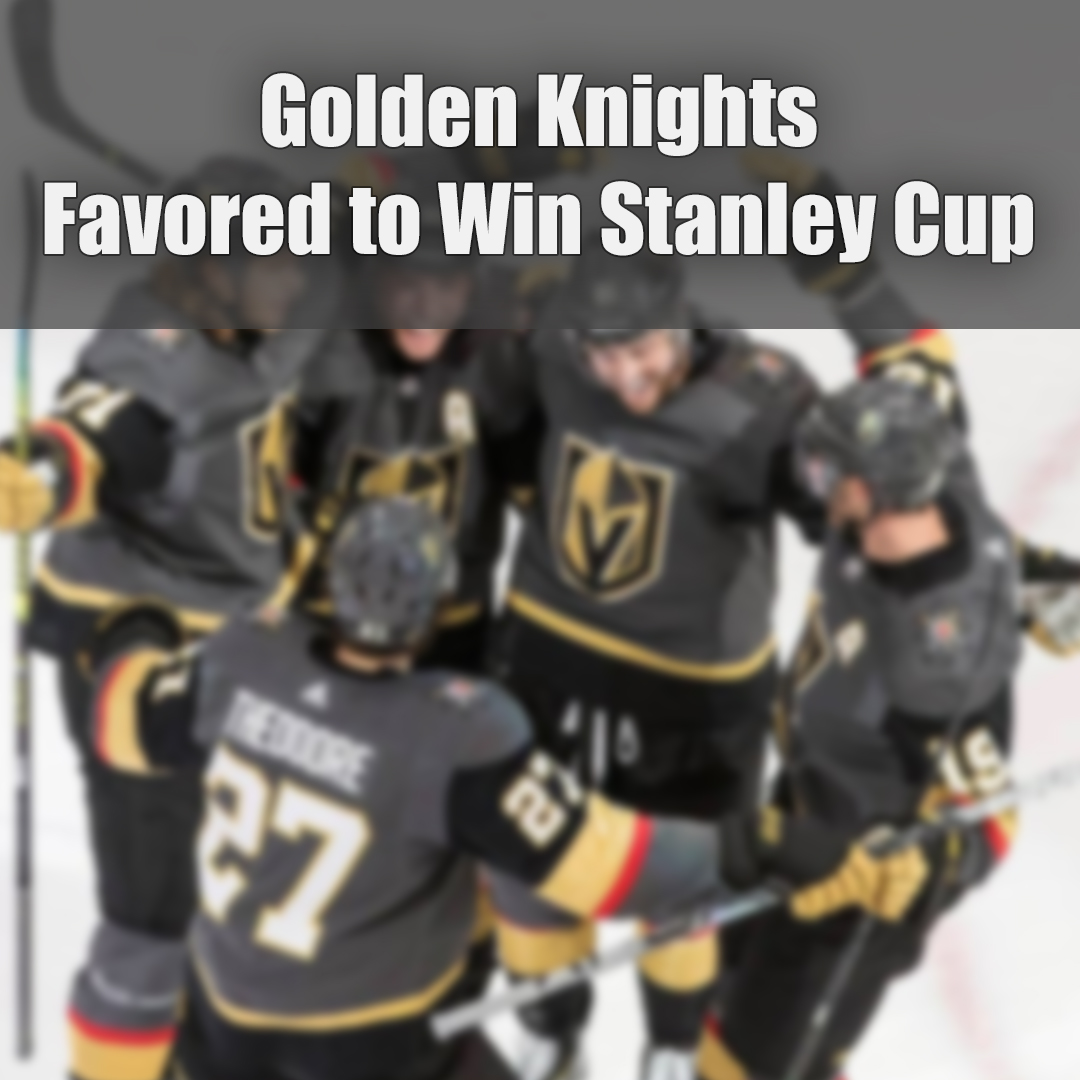 The Golden Knights are the consensus favorites at Las Vegas sportsbooks to win the 2021 Stanley Cup.

Vegas is the +550 favorite at William Hill and the 6-1 co-favorite at the Westgate with the Colorado Avalanche and the Stanley Cup champion Tampa Bay Lightning.

“We know that we’re always going to get Knights action but on paper, they’re certainly considered one of the top teams in the NHL,” Westgate sportsbook vice president Jay Kornegay said.

Vegas is the Stanley Cup ticket leader at William Hill and Colorado is the money leader.

“When the Golden Knights are low-priced like this, I hope they do win,” William Hill sportsbook director Nick Bogdanovich said. “It’s good for business when they do.”

At Circa, the Avalanche are the +580 favorites to win the Cup and the Knights are the 7-1 second choice.

“In power rankings, I would rank the Avalanche No. 1, then the Knights,” Kornegay said. “Just because of what they did last year with all those injuries. If they’re healthy come playoff time, I would certainly make them the favorites.”

Colorado lost to the Dallas Stars last season in seven games in the Western Conference semifinals. Vegas lost to Dallas in five games in the conference final.

The Toronto Maple Leafs are the 10-1 fourth choice at the Westgate, followed by the Boston Bruins (14-1), Philadelphia Flyers (18-1) and Washington Capitals (18-1).

The NHL will start its 56-game regular season Jan. 13, and it’s scheduled to end May 8. The divisions have been realigned into East, West, Central and North, the latter of which will feature all Canadian teams.

The division odds have been posted at Circa and Station Casinos, where Vegas and Colorado are +180 co-favorites to win the West. The Blues are the +450 third choice.

“You can make a real case that the Knights play in the toughest division in the league,” Sunset Station sportsbook director Chuck Esposito said. “It’s paramount for any of those teams to win the division because whoever finishes first will have a huge advantage. Whoever is second and third is going to have to play each other to get to the West final.

“If everything shakes out based on the odds and the Knights finish first, Colorado and St. Louis will have to play a grueling series to get to Vegas.”

In a wide-open race in a compressed schedule, Esposito said, the Knights’ goaltending tandem of Robin Lehner and Marc-Andre Fleury might give them an edge.

“You can make a case that they have the best goalie tandem in the league and having two strong goaltenders really plays into their favor in this new format,” he said. “There are a lot of back-to-back games and it’s going to be who stays healthy and whose goalie tandem really stands on their head on a nightly basis.”