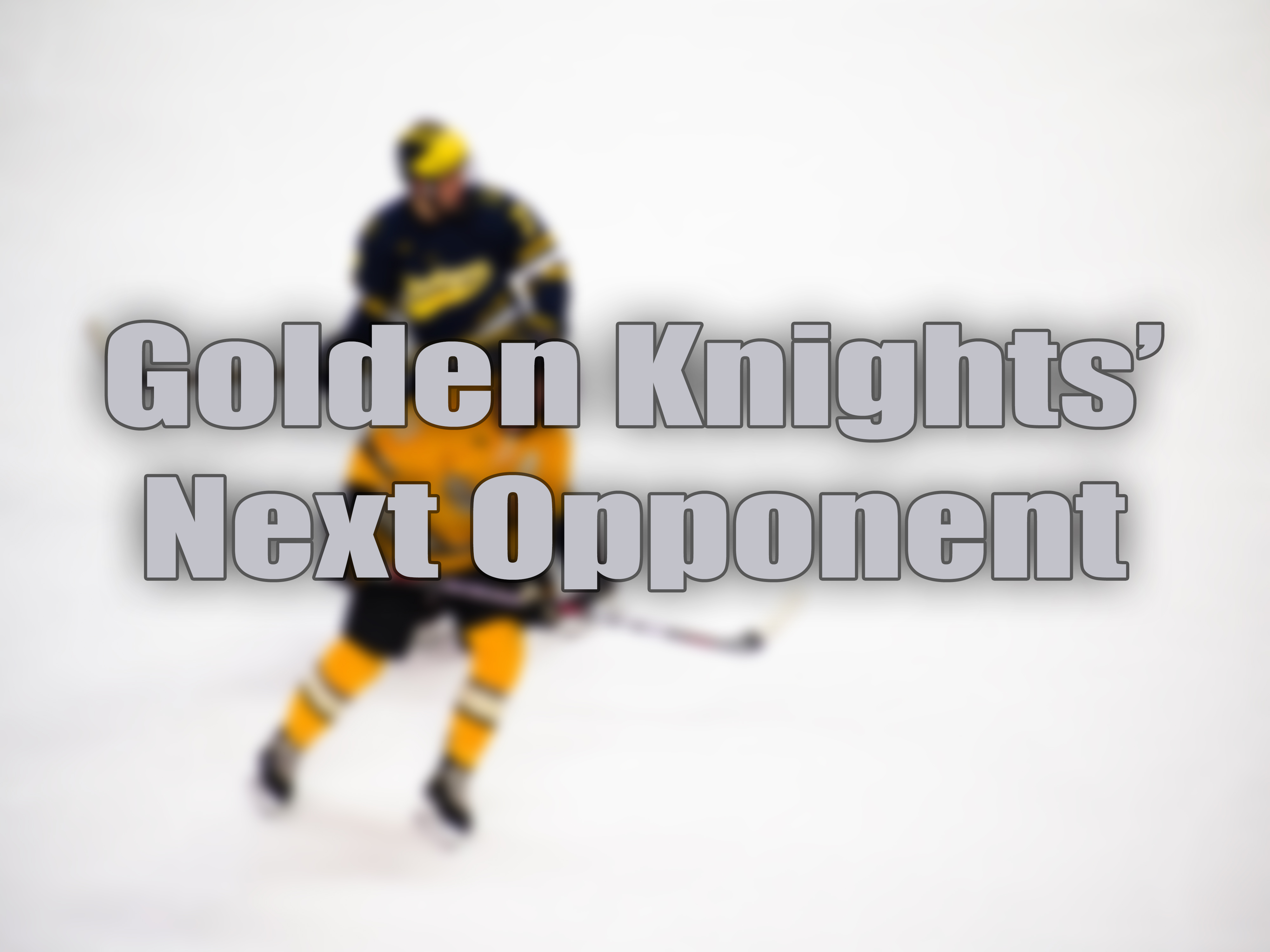 The Golden Knights will meet either the Vancouver Canucks or St. Louis Blues in the Western Conference semifinals.


The top-seeded Knights advanced by defeating the Chicago Blackhawks in five games in the opening round. The schedule for the second round has not been announced.


Vancouver leads 3-2 in its best-of-seven series against the defending Stanley Cup champion Blues. Game 6 is Friday at Rogers Place in Edmonton, Alberta.


The Knights went 1-0-1 against the Canucks during the regular season when the teams met twice during a four-day stretch in December.


Max Pacioretty had two goals and two assists in a 6-3 victory on Dec. 15 at T-Mobile Arena. Mark Stone scored the tying goal with 4:20 remaining to help the Knights rescue a point in a 5-4 overtime loss in Vancouver, British Columbia, on Dec. 19.


The Knights are 8-0-2 all time against the Canucks.


The Knights finished 2-1 in the regular season against the Blues, with a pair of overtime wins.


Chandler Stephenson scored on a breakaway in overtime to cap a come-from-behind 5-4 win on Jan. 4, and Jonathan Marchessault had the OT winner Feb. 13 to give the Knights a 6-5 victory.