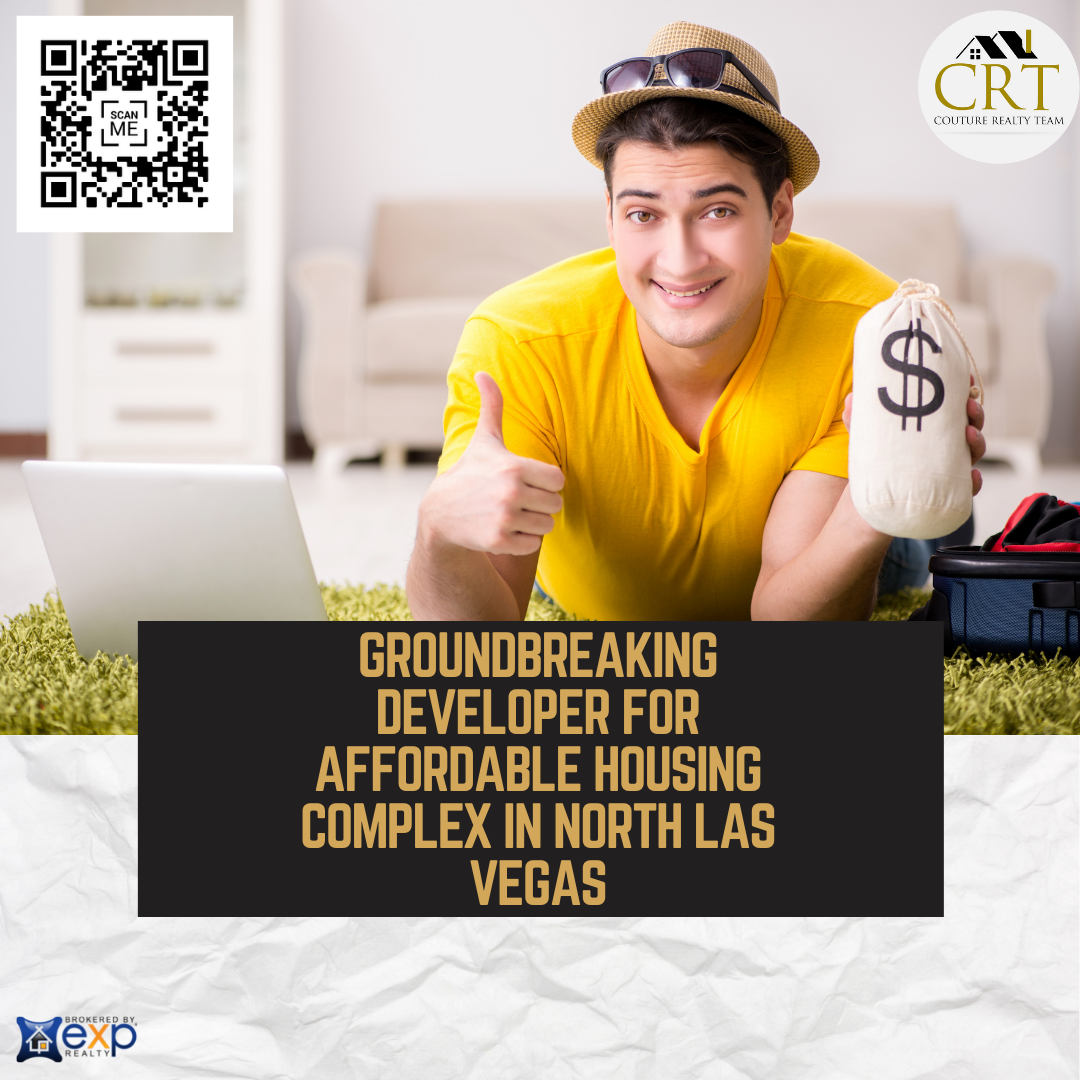 A local development company is set to bring a new affordable housing complex to North Las Vegas.
Foresight Companies held a ceremonial groundbreaking Monday for Lake Mead West Apartments, a 156-unit complex just east of Texas Station. The project is scheduled to be finished in spring 2023, according to a news release.
The release did not provide the expected monthly rental rates at the complex, 3300 Coran Lane. But it said that units would be available at below-market prices and that fair-market rents in the area start in the $900 range.
“The need for affordable housing in this area is significant, and addressing that need is not only a priority for me, but for our entire City Council,” North Las Vegas Councilwoman Pamela Goynes-Brown, whose ward includes the project site, said in the release.
The total project cost is around $31.5 million, according to Foresight’s website. Real estate lender Red Stone announced last week that it provided $26.5 million in financing for the development.
Lake Mead West isn’t the only new affordable housing complex penciled for North Las Vegas.
Rise Residential and Camino Verde Group teamed up to develop Cine Apartments, a 270-unit rental complex next to Maya Cinemas. Dallas consultant Bill Fisher, whose family owns Rise, has said the developers aim to start construction on the $64 million projects in January and open the first batch of units in mid-2023.
With the bulk of its population in the Las Vegas Valley, Nevada has an estimated shortage of 84,320 affordable and available rental homes for extremely low-income tenants, according to the National Low Income Housing Coalition.