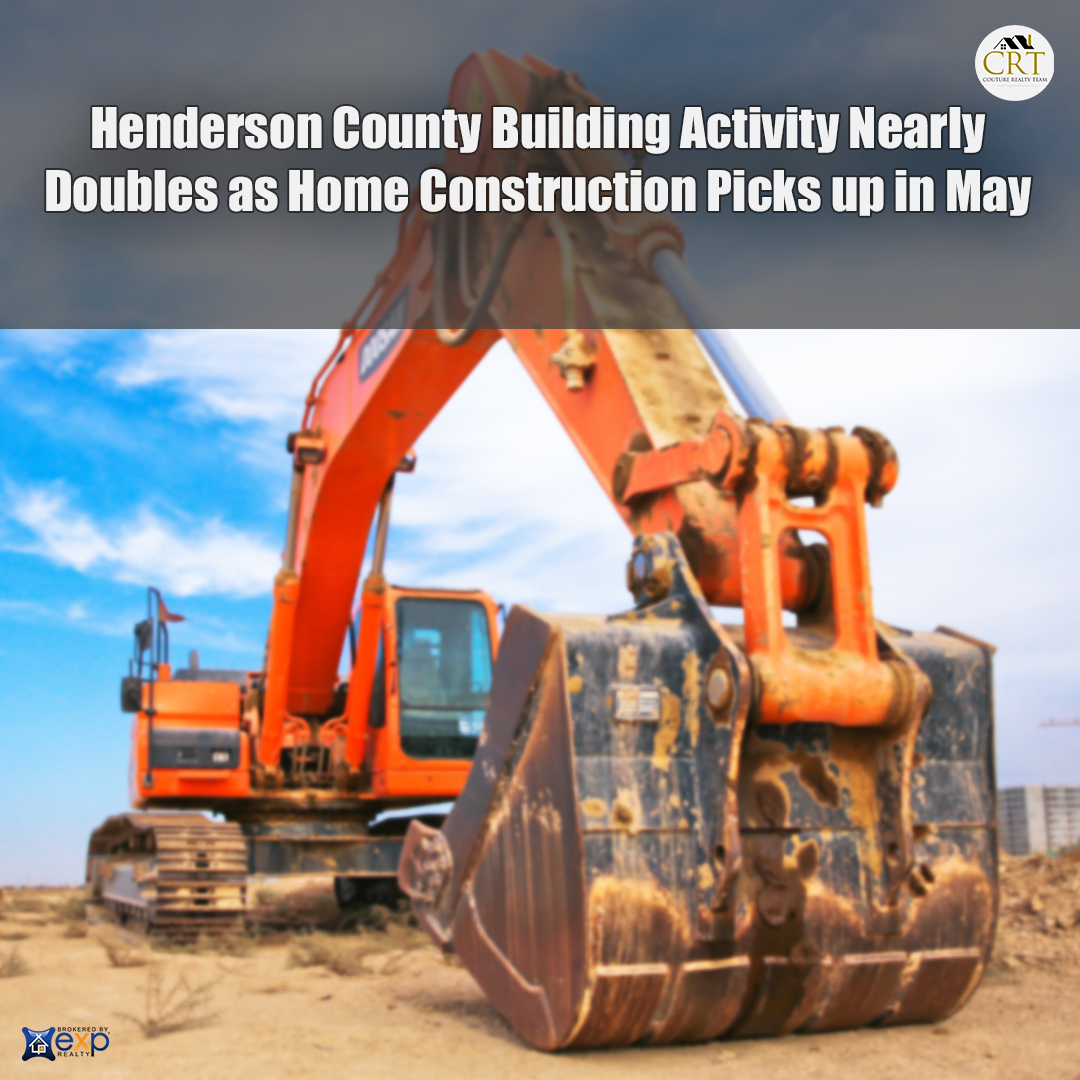 Construction in Henderson and Henderson County so far this year is running nearly double that of last year, when COVID-19 concerns evidently put a temporary pinch on new home construction.

Through the first five months of this year, construction value has totaled $13.4 million (including $5.4 million in the city and $8.0 million in the county), compared with $7.7 million during the same period in 2020.

Housing construction was seriously pinched during the spring of 2020, with no permits sought for building new homes in the city in neither April nor May 2020, and none ought in the county in May 2020.

While housing is rebounding, last month also saw a host of commercial projects, including:

Eight permits were issued for new single-family residences last month (including five in the city and three in the county), compared with none in May 2020.

The city housing starts last month included a pair of new homes being built by Henderson Habitat for Humanity at 10 Holliday Ct. and 1014 Pringle St.

So far this year, permits have been issued for constructing 29 new homes (including 15 in the city and 14 in the county), compared with 20 during the same period last year.

The construction value of the housing starts so far this year (not including the cost of real estate and certain other improvements) has averaged $191,200 in the city and $304,536 in the county.