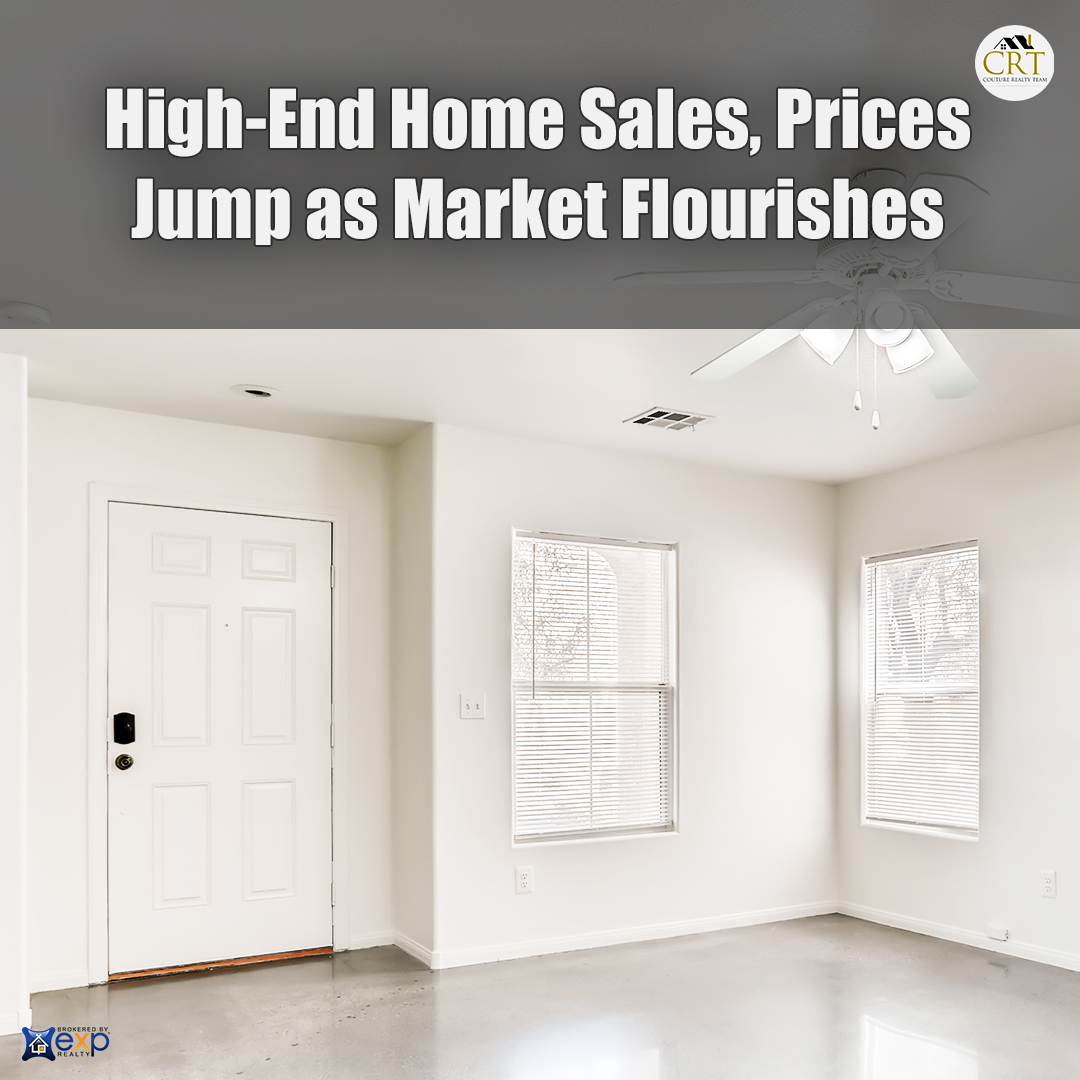 High-end home sales jumped 26% compared to a 14.8% increase in mid-priced home purchases and a 17.8% gain in affordable home purchases. An abundance of high-end homes hitting the market is helping this segment flourish, according to the report.

“So far, the economic recovery from the pandemic has disproportionately benefited Americans with bigger bank accounts,” Redfin Chief Economist Daryl Fairweather said in a press release. “This means a lot of the demand for homes is coming from folks who are well-off, while many lower-income Americans sit on the sidelines because they’ve been priced out of the housing market due to surging prices.”

The number of high-end home listings also rose year over year during the three months ended April 30. Affordable listings grew 13.9% and mid-priced listings had a 9.1% increase.