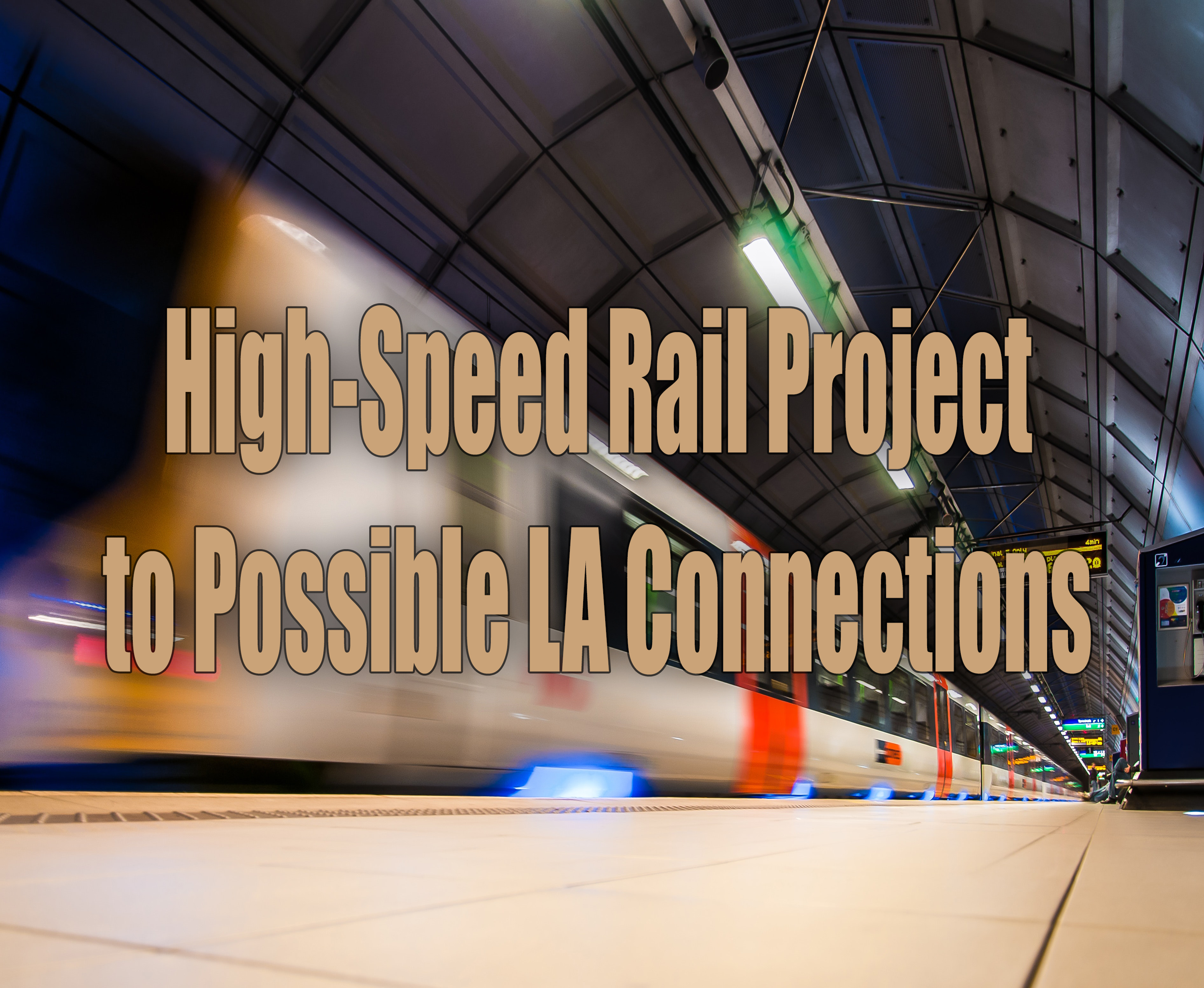 The XpressWest high-speed rail project gathered more momentum Friday as the Southern California Rail Authority approved a pair of agreements for possible extensions that could make linking with Los Angeles a possibility.


The memorandums of understanding unanimously approved Friday allow the authority and XpressWest, formerly Virgin Trains, to explore the possibility of extending to the Rancho Cucamonga and Palmdale Metrolink Stations. The MOUs will be active for five years.


The MOUs don’t guarantee the two links will be constructed, but they establish that the two parties will work with each other and other stakeholders to design the stations and routes.


The process would involve providing passengers traveling between Los Angeles and Las Vegas a two-seat ticket for them to travel seamlessly between the stations and states.


“We’ve always had plans to extend high speed rail west to connect directly to the LA area via Metrolink,” said Ben Porritt, XpressWest spokesman. “Palmdale and Rancho Cucamonga make a lot of sense and have shown strong regional support for our system. XpressWest is a catalyst that can spark the development of a car-free transportation option that will make mobility between Southern California and Las Vegas more reliable and safe.”


XpressWest has already been approved for use of right of way along Interstate 15 in both Nevada and California. Both states also have approved private activity bonds that, tied with bonds from the U.S. Department of Transportation, will allow the company to raise $4.2 billion toward the project.


The bond approvals are dependent on all XpressWest bonds being issued by Sept. 30.


If that occurs groundbreaking for Phase One is slated for the end of the year, with operations planned to begin by the end of 2023.


An estimated cost and a potential funding source for the pair of extensions have not been disclosed.


Members of the railroad authority see the extensions as a way to improve connectivity via rail in the region just in time for the 2028 Olympic games slated to be held in Los Angeles.


“To me it’s very exciting to have Desert Express (XpressWest) connect to the entire Metrolink system in both the Rancho Cucmonga and Palmdale stations,” said Larry McCallon, 2nd vice-chair of the Metrolink Board. “It presents an exciting possibility for the 2028 Olympics.”