Home Inventory Grows Almost 4% in May

Home Inventory Grows Almost 4% in May 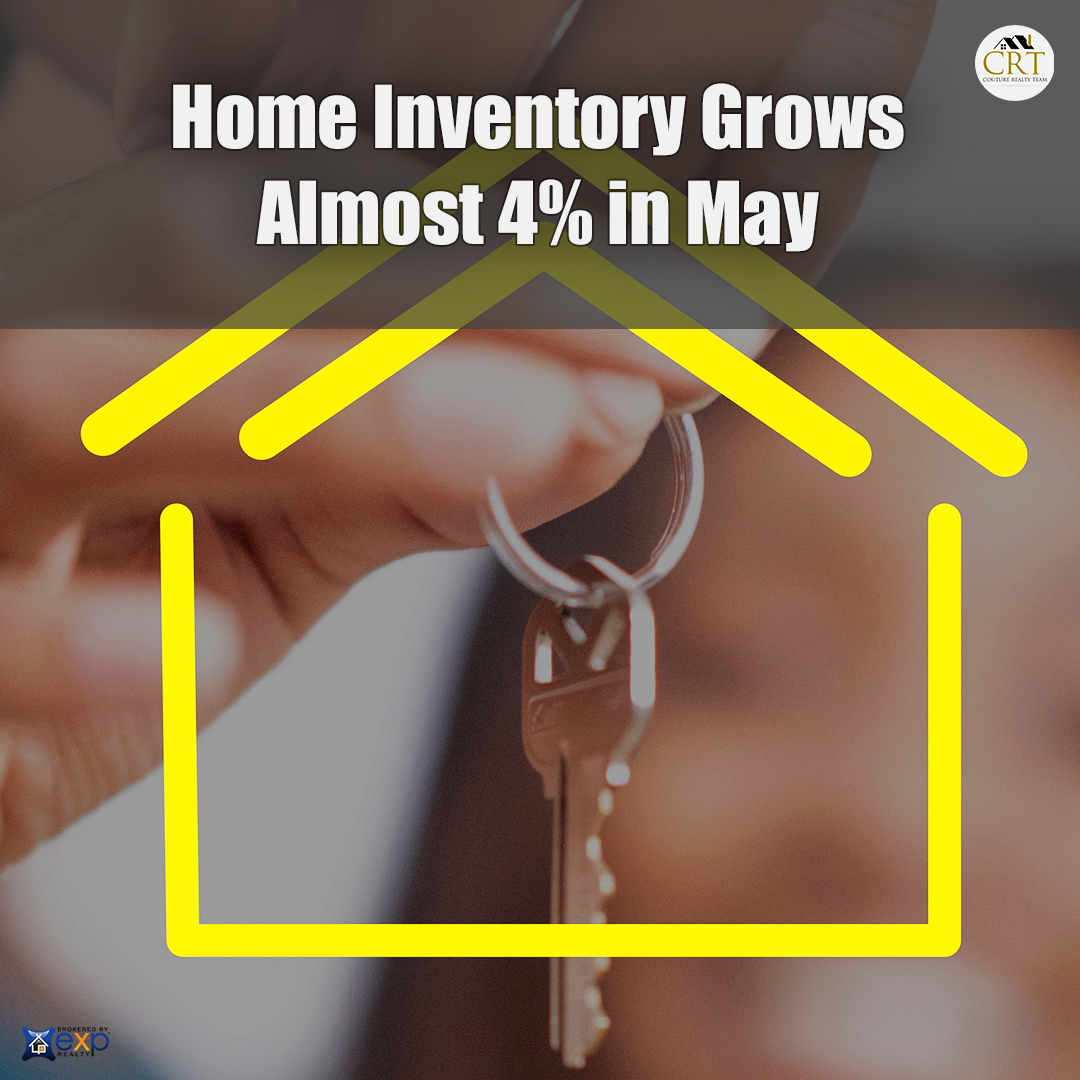 Home inventory rebounded slightly last month amid torrid growth in the housing market, according to the latest Zillow Market Report.

Home values continued to rise last month, breaking new records while the typical time on market has fallen to just six days. At the same time, rents across the U.S. are rising fast after stymied growth during the COVID-19 pandemic.

The most encouraging sign from Zillow’s report is that home inventory finally appears to show signs that it might recover, following almost one year of steady declines. The number of homes for sale in the U.S. grew by 3.9% in May compared to the month before, the first uptick since June 2020 and only the fifth gain on a month-by-month basis in the last 24 months, Zillow said.

Within the 50 largest U.S. markets, only six saw housing inventory fall from April. However, the recovery still has a long way to go with home inventory throughout the U.S. down 31.2% from May 2020.

Zillow economist Treh Manhertz said that a steady increase in new listings finally appears to have turned the tide in what has been a hot seller’s market for months, giving more choice to buyers. He explained that the increase in inventory was mostly due to the rapid pace of construction activity.

“Builders are rushing to churn out new homes,” he said. “Widespread vaccinations and improved confidence in the economy should help current owners feel more comfortable listing their homes for sale.”

The turnaround is promising, but the market is still definitely controlled by sellers. Zillow reported that the average time for a newly listed home in the U.S. to go under contract fell to just six days, down from seven days one month ago. So despite the growing inventory buyers still have to move very fast to complete a deal. Some markets are faster than others too. For example, the time on market in Midwest metros such as Cincinnati, Kansas City and Columbus fell to just three days.

Sellers are still enjoying very big profits too. Annual home value appreciation hit 13.2% in May, while monthly growth was recorded at 1.7%, setting new records since Zillow started collecting such data in 1996. Zillow said the typical home value is now $287,148, and that month-over-month growth accelerated in 47 out of the U.S.’s 50 largest markets, decelerating in just three.

The hottest market at present from the perspective of home appreciation is Austin, Tx., which saw a blistering 30.5% increase in home values compared to one year ago. Phoenix home values are up 23.5%, while Salt Lake City saw growth of 20.6%. At the other end of the scale, Oklahoma City, Orlando and New Orleans, which saw the lowest annual home appreciation, were all still up more than 9%.

Landlords meanwhile will be glad to see that typical rents posted strong growth, accelerating from 1.3% monthly growth in April to 2.3% growth in May, which marks th strongest monthly appreciation in rents since 2015, Zillow said. During the month, the average rent hit $1,747, a gain of 5.4%, or $89, from one year ago, Zillow said.

Rent appreciation was strongest in the Inland West region, with Boise, Phoenix, Spokane, Las Vegas, Riverside, Stockton, Fresno, and Albuquerque leading the way with gains of more than 15%. Moreover, the list of major cities with lower rents fell again, with Chicago and Seattle clawing themselves into the green. Just the expensive coastal metros of Boston, New York, San Francisco, San Jose and Washington D.C. remain in the red.

Based on the latest data, Zillow economists now say they expect home values to appreciate 14.9% by May 2020, which is higher than last month’s forecast. Zillow also said it expects home sales to hit 5.91 million by the end of 2021, which would be a 4.8% increase from last year.