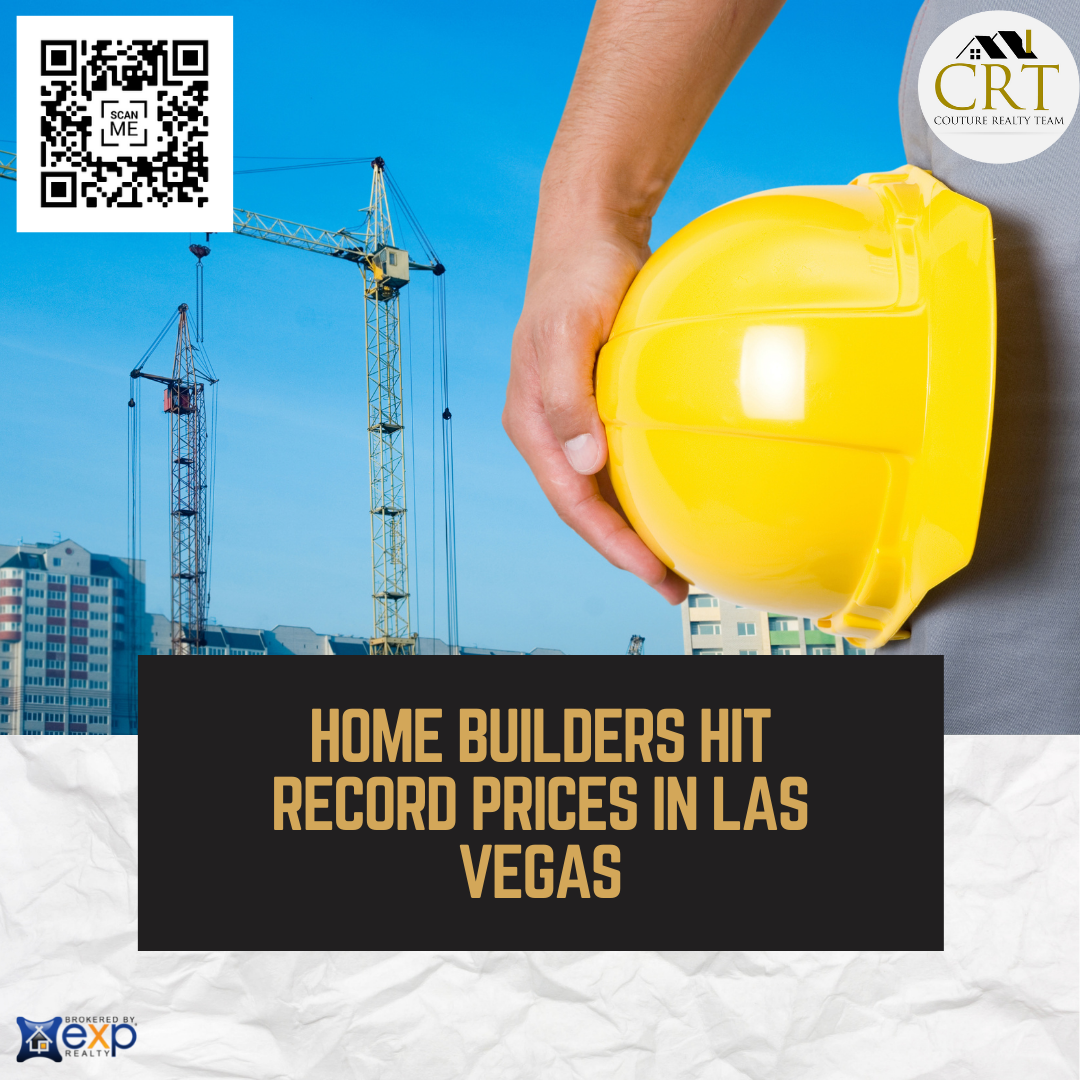 Homebuilders in Southern Nevada saw a decline in sales activity in August, but prices hit new highs and the market overall remained well above last year's levels, according to a new report.
Buyer traffic for new Las Vegas-area housing tracts — 16,520 — was the lowest of the year in August, and builders reported the highest sales cancellation rate of 2021, at 11.7 percent, according to Home Builders Research.
Overall, local builders in August notched 872 net sales, or newly signed contracts minus cancellations, down 7 percent from the same month last year, Home Builders Research reported.
This was the first time since November that the monthly sales tally failed to reach 900, the firm noted.
Nonetheless, Southern Nevada’s homebuilding market overall is moving at a much faster pace than last year amid a broader, prolonged housing boom fueled largely by cheap borrowing costs.
Builders closed 7,854 home sales this year through August, up 17 percent from the same stretch in 2020, and pulled 10,089 new-home building permits, up 40 percent, indicating a fast-growing pipeline of construction, according to Home Builders Research data.
The median closing price in August for all newly built homes, $414,466, fell month-to-month for the first time this year. But for single-family houses — builders’ best-selling product by far in Southern Nevada — the median closing price rose for the eighth consecutive month, to a record $443,478, according to Home Builders Research President Andrew Smith.
After a buyer signs a sales contract, it can take several months before the home is finished and the purchase can close.
Despite huge job losses sparked by the pandemic, Las Vegas’ housing market has accelerated over the past year with record-high prices and rapid sales, thanks largely to rock-bottom mortgage rates as well as more out-of-state buyers than usual.
On the resale side, buyers have showered homes with offers and routinely paid over the asking price.
Homebuilders have put buyers on waiting lists, taken bids for lots and regularly raised prices amid fierce demand, supply shortages and higher costs of their own.