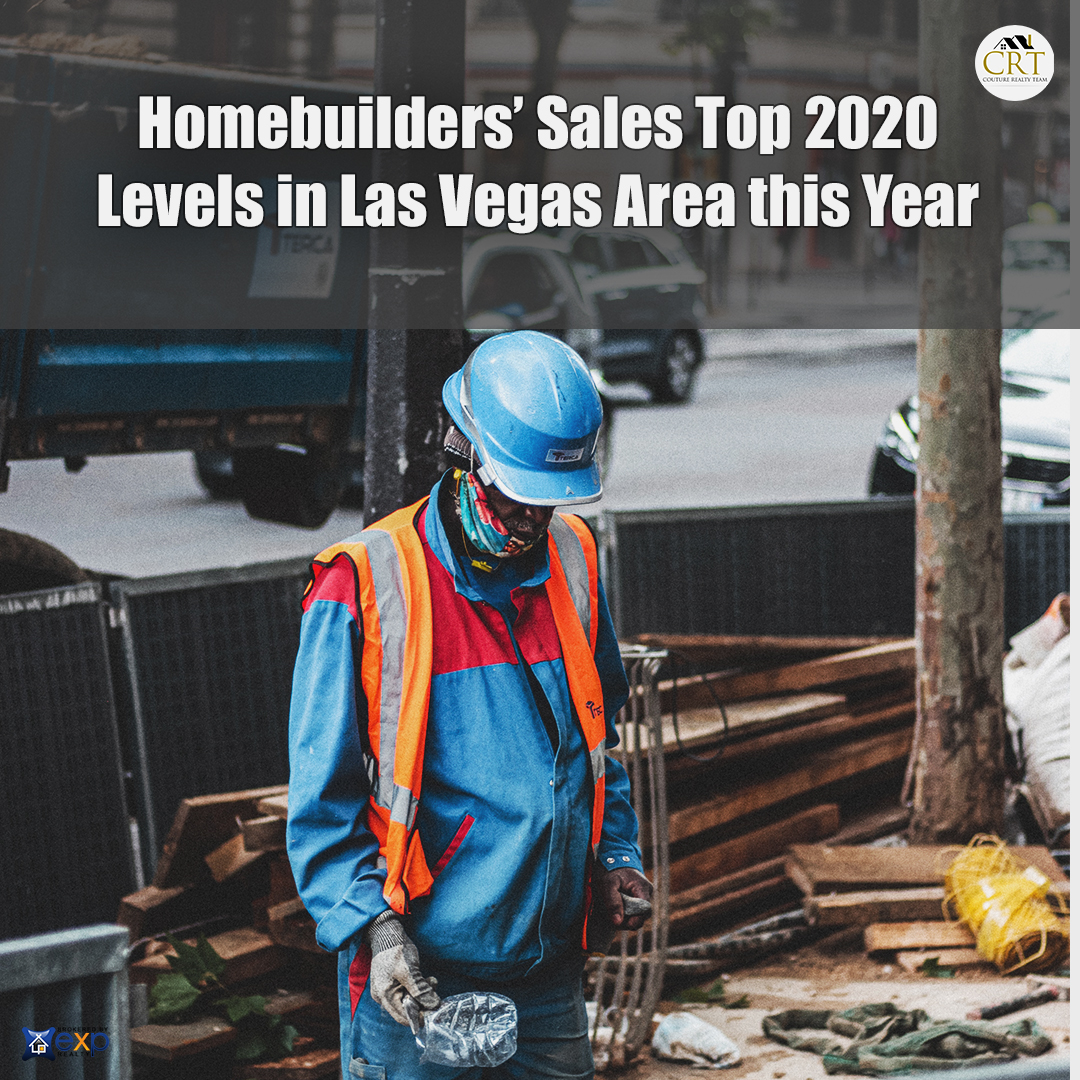 Homebuilders have seen a sharp rise in sales in some Las Vegas Valley communities this year, putting them among the top spots nationally for buyers who want new construction.

But affordability will likely be a “key issue” across the U.S. amid rising prices, a new report says.

Builders booked 962 net sales — newly signed contracts minus cancellations — in Summerlin through the first half of the year, up 50 percent from the same stretch in 2020, real estate consulting firm reported Monday.

This year’s sales tally in Summerlin, which spans 22,500 acres along the valley’s western rim, was third highest among U.S. master-planned communities.

Valley Vista, in North Las Vegas, was sixth in the nation with 506 new-home sales through mid-2021, up 7 percent year over year.

Cadence, in Henderson, was 12th nationally with 440 sales, up 24 percent from the same period last year, and Skye Canyon, in the upper northwest valley, was 22nd with 375 sales, a year-over-year gain of 36 percent, according to RCLCO.

Southern Nevada communities regularly rank among the top 50 nationally for homebuilders’ sales, as the region has land to build on and attracts a steady stream of new residents, especially from neighboring California.

But the big sales jumps in certain areas this year underscore how much Las Vegas’ housing market has accelerated during the pandemic.

Fueled in large part by cheap borrowing costs, people have been on a homebuying binge for a year or so in Southern Nevada despite huge job losses sparked by the coronavirus outbreak. On the resale side, homebuyers have showered properties with offers, median sales prices are hitting all-time highs practically every month, and houses are selling fast.

Among closed transactions in Southern Nevada, the median sales price for new single-family houses in May was $422,954, an all-time high, according to Las Vegas-based Home Builders Research, which noted the median price had now climbed for five consecutive months.

Amid the early chaos of the pandemic, home sales dropped sharply in Las Vegas and cancellations shot higher before the market regained its footing and embarked on a hot streak.

Across the U.S. today, “we are now experiencing challenges that are the diametrical opposite of early 2020,” RCLCO managing director Gregg Logan and vice president Karl Pischke wrote in Monday’s report.

Demand for newly built homes “has only accelerated” but has been met with a shortage of both houses for sale and the materials needed to build them, according to the report.

Homebuilders are burning through lots in many communities and sometimes capping monthly sales “to ensure existing customer needs can be met,” the authors wrote.

All told, the combination of strong buyer demand, limited supply, and rising costs of materials “has led to significant increases” in new-home prices, likely making housing affordability a “key issue” moving ahead, the report says.

The authors expect current supply-chain constraints to be resolved over the next year or two, though “it remains unclear how significantly” rising home prices will impact sales in the nation’s top-selling master-planned communities.

Builders reported 1,085 net sales in May, the second consecutive month-to-month drop and the lowest tally this year, according to Home Builders Research.