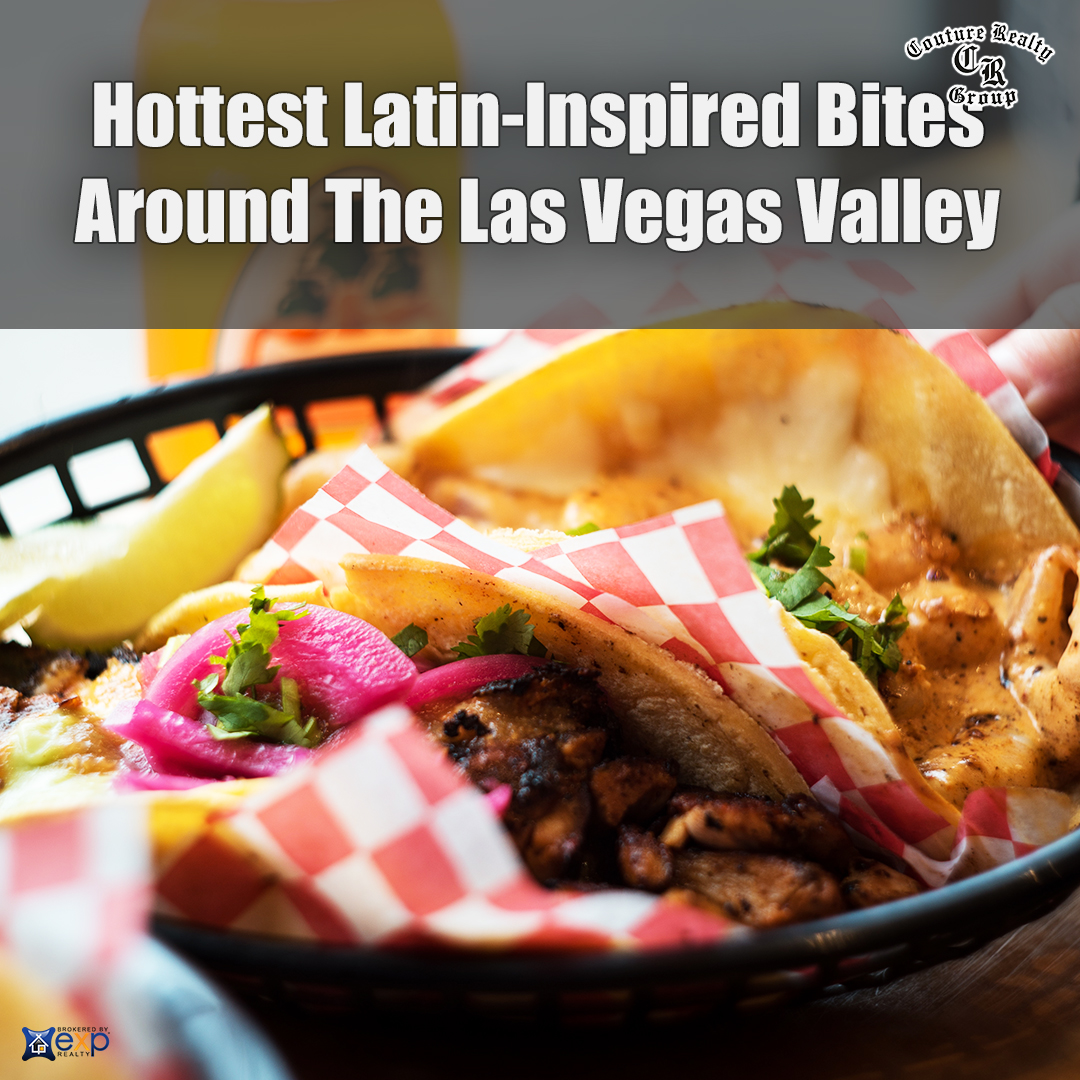 It’s no secret Las Vegas is known for its culinary scene, on and off the Strip. But there is another trend that is sweeping the valley that promises to make you set aside your diet.

You’ll miss it if you’re not connected on social media.

8 News Now explored some of the most popular Latin-inspired bites at must-visit spots. You’ll find them around the valley, from Mexican food, vegan and even something sweet that owners say business is hot thanks to all the social media buzz.

“People are doing their social media, and that is what is basically pushing us,” said Oscar Chavira, owner of Birrieria y Taqueria.

Birria is making waves with its variety of plates infused with mouth-watering flavors that will have you rolling your r’s from excitement.

“When I first saw it, it was on social media,” said Nevaeh Dominguez. “It was on TikTok, and I’m like, ‘looks good.'”

Chavira shared one of their most acclaimed items, saying, “One popular reason to eat this plate is to cure hangovers.”

It’s a traditional Mexican dish, and it’s typically made with goat or beef and cooked or “orneado” at low heat for hours. It is then served as a soup or tacos, which have taken off on social media.

According to this poppin’ spot on Maryland Parkway and Sahara, they can’t seem to keep up with the demand. Thanks to social media, their popular Mexican dish is now trending and sparking new ways to enjoy it.

“We have quesa birria, birria tacos, tortas and so many others, like asada and tripe,” Chavira explained.

But not everything that’s blowing up online has meat. The vegan scene promises the same great taste, minus the beef.

“It’s all about the flavor, the authentic flavors that we give you,” said Sacbe Meling, owner of Panchos Vegan Tacos. “You don’t miss those flavors, and but you’re also eating well without knowing.”

Vegan tacos are nothing new, but how about vegan pozole and enchiladas? This owner says they’ll confuse your palate, but not your appetite.

“Our meats are 78% protein, so they are better protein than animal protein because they don’t contain any of the saturated fats,” Meling explained.

The theme for this Vegas eatery is traditional with a touch of Day of the Dead decor, which the owner says is making them stand apart.

And if you still have room for dessert, why not splurge? Elotes “enpolvorados” to give the taste some spice. The crazy watermelon, topped with spices and sugars, or strawberries and cream that is like pure heaven in every bite.

This is just a sample from a mom and pop shop on Sahara near Arville that’s staying busy throughout the pandemic.

“We also have tons of ice creams because kids crave the spicy stuff, so kids usually get helados,” said Alexa Orozco, employee at Kucara Makara.

Many “antojitos”, or little cravings, have been around for years, but it’s the social media buzz that has them trending around Vegas.

“People are following the word of others,” said Orozco. “If it’s recommended by others, then they will actually try it themselves. It follows word of mouth — ‘I heard it was good, let’s go check it out.'”

Each fad has thousands of followers on social media. Despite the pandemic, these owners say business is hot.

“They eat it, but one of the first things they do before is snap a picture and share it on social media,” said Chavira. “And it’s working.”

8 News Now took a poll on what your favorite spot was from social media, and more than half of people say it’s Panchos Vegan Tacos. It’s hard to pick one!