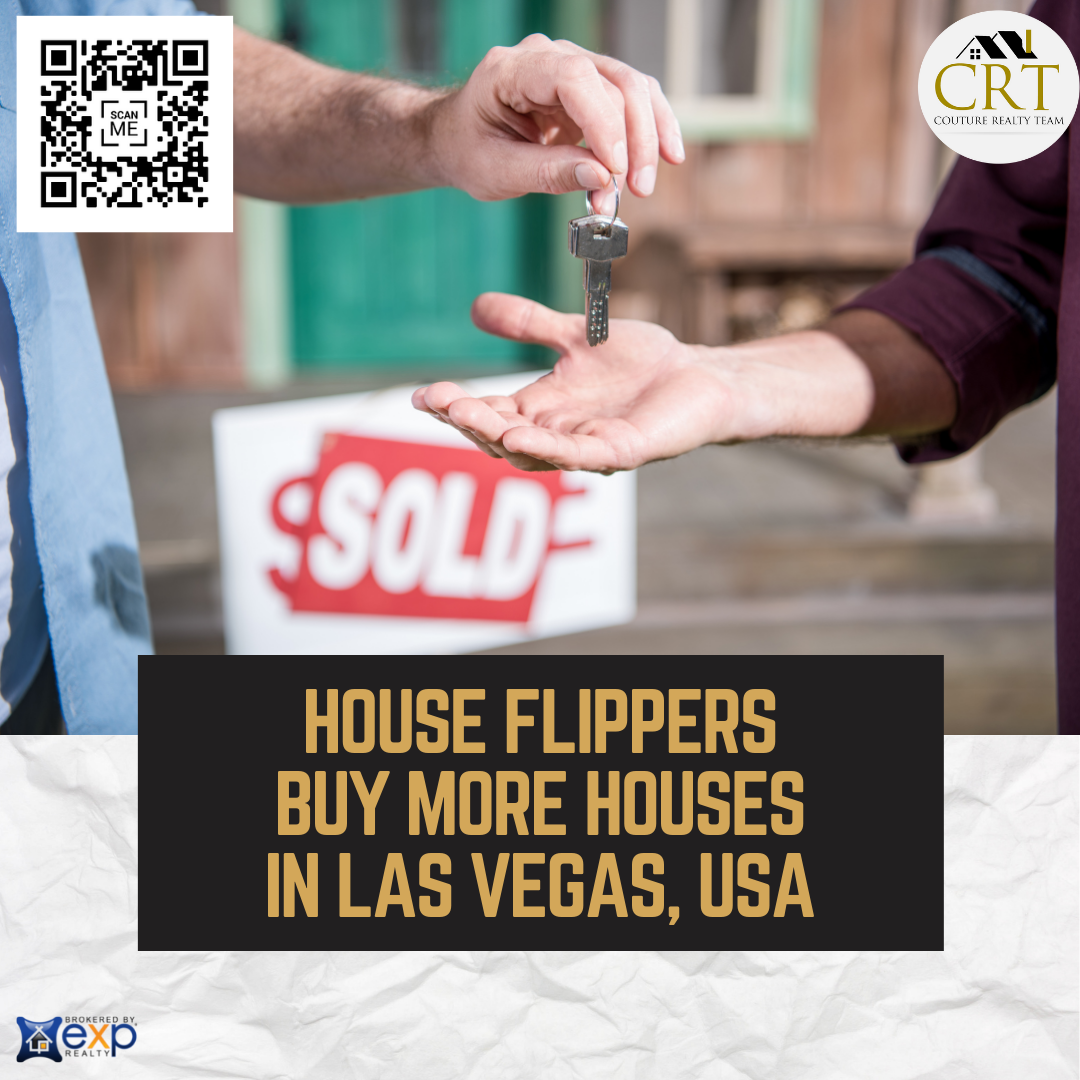 Southern Nevada has seen “iBuyers” grab a bigger chunk of the market in recent months amid a broader surge of investors snapping up homes, a new report shows.
U.S. real estate firms that ventured here and elsewhere in recent years to flip houses purchased 532 homes in the Las Vegas area in the second quarter, up from 296 in the first quarter, according to listing site Zillow, itself one of the buyers.
The four companies tracked for the report accounted for 4 percent of purchases in Southern Nevada last quarter, up from 2.5 percent in the prior period, Zillow reported.
Nationally, the firms picked up 15,028 homes in the second quarter, comprising 1 percent of all purchases, compared to 7,056 in the first quarter, or 0.6 percent of purchases.
Fueled by low borrowing costs and more outofstate buyers than usual, Las Vegas housing market has seen recordhigh prices and rapid sales for months.
By all accounts, it has been an extreme seller`s market, meaning flippers can face hefty competition when buying but also cash in on ripe conditions when selling.
Zillow said it compiled the report by tallying up its own deals and those by Opendoor, Offerpad, and Redfin. It also said that iBuyers, or instant buyers, make “light repairs” on the homes they purchase and then “quickly resell” them.
The four companies pitch an easy path to selling through their websites, where people can upload information about their homes to get an offer.
Offerpad says it will make an offer “within 24 hours;” Redfin says people can “sell directly to us, for cash,” with no showings, repairs, or surprises; and Zillow says it will also make a cash offer, also with no showings, repairs to managing, or surprises.
“Get an offer in minutes, sell in a matter of days,” Opendoor declares.
Their increased purchases come as investors overall have bought more homes around the country, especially in Southern Nevada.
Residential real estate investors acquired 3,043 homes in the Las Vegas area in the second quarter, up roughly 279 percent from the same period last year when sales overall dropped in the early months of the pandemic, according to Redfin, which, like Zillow, is best known as a listing site.
Investors accounted for nearly 23 percent of all home purchases in Southern Nevada last quarter, Redfin reported.
Overall, the total number of investor purchases in Southern Nevada was fifth among the 41 metro areas listed in the report, and investors` share of the market here was fourth-highest nationally.
Moreover, the year over year percentage change in purchases here was by far the highest, with Chicago a distant second at nearly 209
percent.